There is an old joke about someone jumping from the top of the Empire State Building. When the jumper was asked at the 50th floor how he was doing, he replied, “so far so good.” One has to wonder whether at the end of the first of his four-year term, something similar might be said about President BidenJoe BidenSenate passes resolution supporting Ukraine amid invasion fears Overnight Energy & Environment — Greens target Texas Democrat over oil ties On The Money — Congress averts government shutdown MORE’s handling of the economy.

In his State of the Union Address next week, Biden will be able to point to rather impressive economic achievements on several fronts. The issue that he will not mention will be the toll that those achievements will likely have exacted on the country’s longer-run economic prospects by having let the inflation genie out of the bottle.

Biden’s signature piece of economic legislation was his $1.9 trillion American Rescue Plan (ARP). Coming on top of the very large bipartisan budget stimulus packages of the previous year, the ARP implied that the U.S. economy would receive a total of around $5 trillion in budget stimulus in response to the pandemic-induced economic recession. That amounts to an increase in public spending of more than a staggering 20 percent the size of the economy.

In his State of the Union Address, Biden will also remind us that his bold budget stimulus package contributed to the economy’s fastest pace of economic growth since 1984. That in turn has allowed the economy to more than fully recover from its pandemic-induced recession. He is also sure to mention that the economy added more than 6.4 million jobs in 2021, which represents the fastest pace of job creation in the post-war period. That allowed the unemployment rate to drop below 4 percent, allowing it to return to close to its pre-pandemic level.

Biden is almost certain to be less vocal about the serious inflation problem that has been unleashed by the powerful combination of the largest peacetime budget stimulus on record, the easiest of Federal Reserve monetary policies and a series of COVID-19-related supply-side problems. In particular, he is likely to gloss over that the economy is now experiencing its fastest inflation rate in the past 40 years. He also certainly will not mention that the 7.5 percent rate of consumer price inflation is resulting in wage declines in inflation-adjusted terms.

In discussing next year’s economic outlook, Biden will likely stick to his theme that the inflationary pressures we are now experiencing are largely the result of supply-side problems that will soon be resolved. He is also likely to claim that his administration’s efforts to eliminate price gouging will help tame the inflationary beast. He will do so even though there are growing indications that inflation has become widespread, wage pressures are building, the electronic chip shortages are unlikely to soon be resolved, and the recent spike in international oil prices could be exacerbated by any escalation in the Russia-Ukraine crisis.

Inflation’s return hardly bodes well for the economy’s prospects in the run up to November’s midterm elections. The Federal Reserve is signaling that it will slam on the monetary policy brakes soon with a series of interest rate hikes to bring inflation back under control. That could very well cause a hard economic landing, since it could be the trigger for the bursting of today’s equity and housing market bubbles, which have been premised on the assumption that today’s ultra-low interest rates would last forever.

James Carville, President Clinton’s political adviser, never tired of saying that when it came to elections, it’s the economy, stupid. One must wonder why President Biden’s team did not remind him of this adage in March 2021 at the time when he rushed through Congress the excessively large American Rescue Plan, which former Treasury Secretary Larry Summers correctly warned would lead to economic overheating. Maybe then Biden would have been spared the boom-bust cycle that now is in prospect and that could cost him dearly in November’s midterm elections.

Desmond Lachman is a senior fellow at the American Enterprise Institute. He was formerly a deputy director in the International Monetary Fund’s Policy Development and Review Department and the chief emerging market economic strategist at Salomon Smith Barney.

The economic consequences of Joe Biden 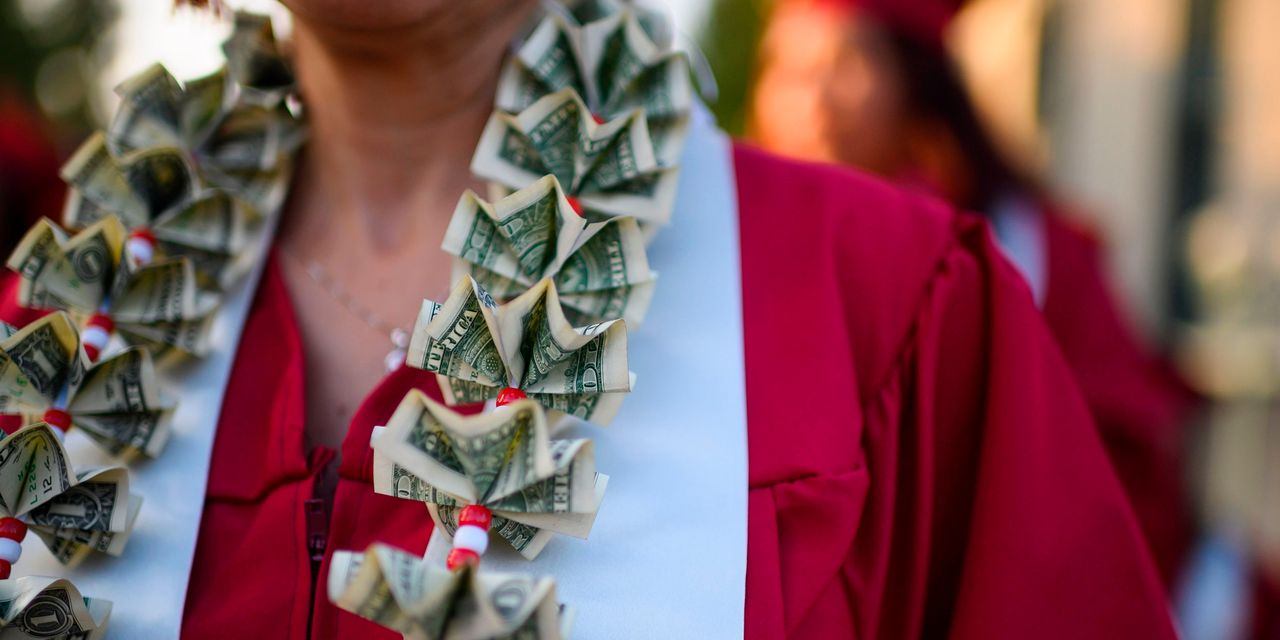