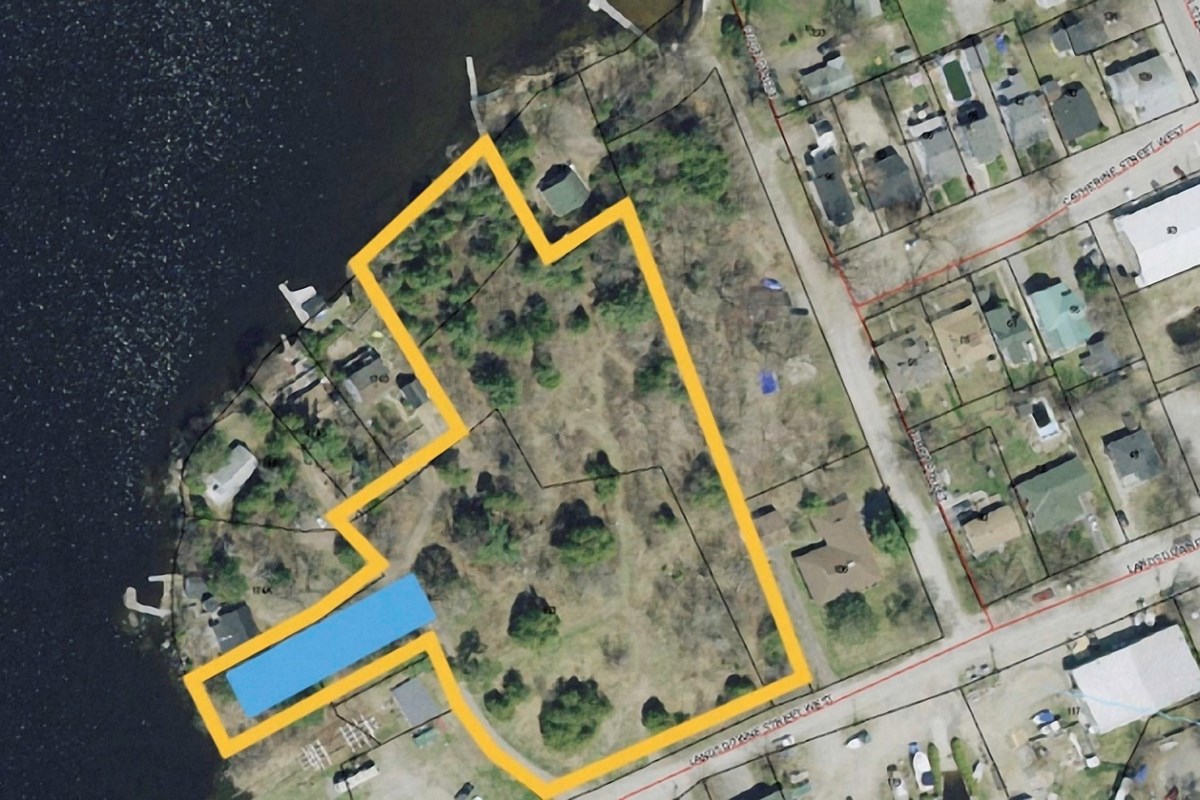 The Municipality of Callander wants to develop some waterfront land and are looking for developers to reach out with some plans and ideas. “With the right partnership and guidance,” the municipality mentioned in a recent release, the “goal is to transform an undeveloped parcel of land into a destination” for residents and tourists alike.

Right now, everything is a blank slate, but if proposals from developers cross the municipality’s desk, council will have some options to consider regarding what could become of this land—a 3.4-acre parcel located on Lansdowne Street West. As you approach the dock, the land to your right is what is on the drawing board.

Currently, the working title of this project is “Waterfront Place,” but that’s for administrative purposes, and the project’s final moniker will change when the development is complete. The property has 300 feet of water frontage on Callander Bay.

Although open to all suggestions, the municipality wants any development to include plans for “a beautifully designed community hub, which is anchored by our multifunctional municipal library.”  There have been plans to move the library to this location for some time now, but the money hasn’t been available to make those dreams come true.

So, this call to developers is essentially a request for companies with an interest in building something lakeside to invest in the community. A partnership of some sort could lead to a new building on the lake, and a new community hub that includes a library as well. It would be a good solution for both parties, the municipality believes.

“The more people who put their thoughts to something,” Mayor Robb Noon said, “the better the project or development will be.”  There are many developers “with vision,” he continued, “and we can work with developers to maximize that land.”

“We’re looking for new ideas and new ways of doing things,” he explained. The municipality is willing to work with developers that have something in mind for the land. It might some condos, an apartment block, a hotel, or a restaurant, but for this to take place, the property must “absolutely” have the library hub as well.

Right now, everything is in the preliminary stages, nothing is set, and the request for proposals is a way to get ideas coming into Town Hall so council and staff can see what options come to light. For those developers whose interest is piqued, contact the municipality to request a development package. Developers are asked to submit a letter of interest by June 30th, 2022.

“Hopefully someone out there will look at this as an opportunity for themselves too,” Noon said. “We think there is huge potential” with the land, “it’s just to get the right developer to see that vision.” 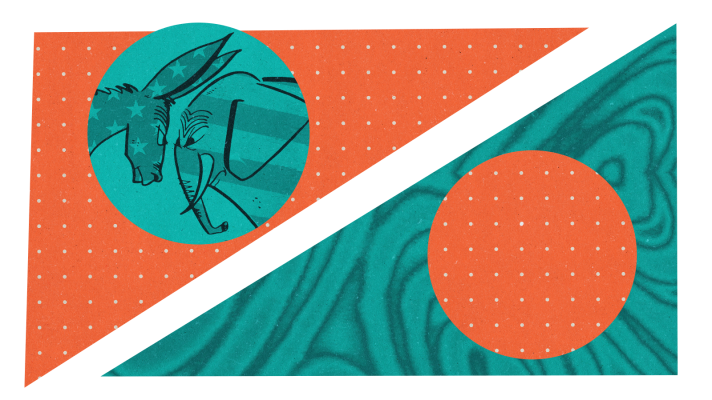 That the future of humanity is digital plays up at every major conference with loads of inventions bringing to reality...

WASHINGTON/BERLINTen trends in technology, career-making and finance are on course to radically change people's lives in the next decade. While the...