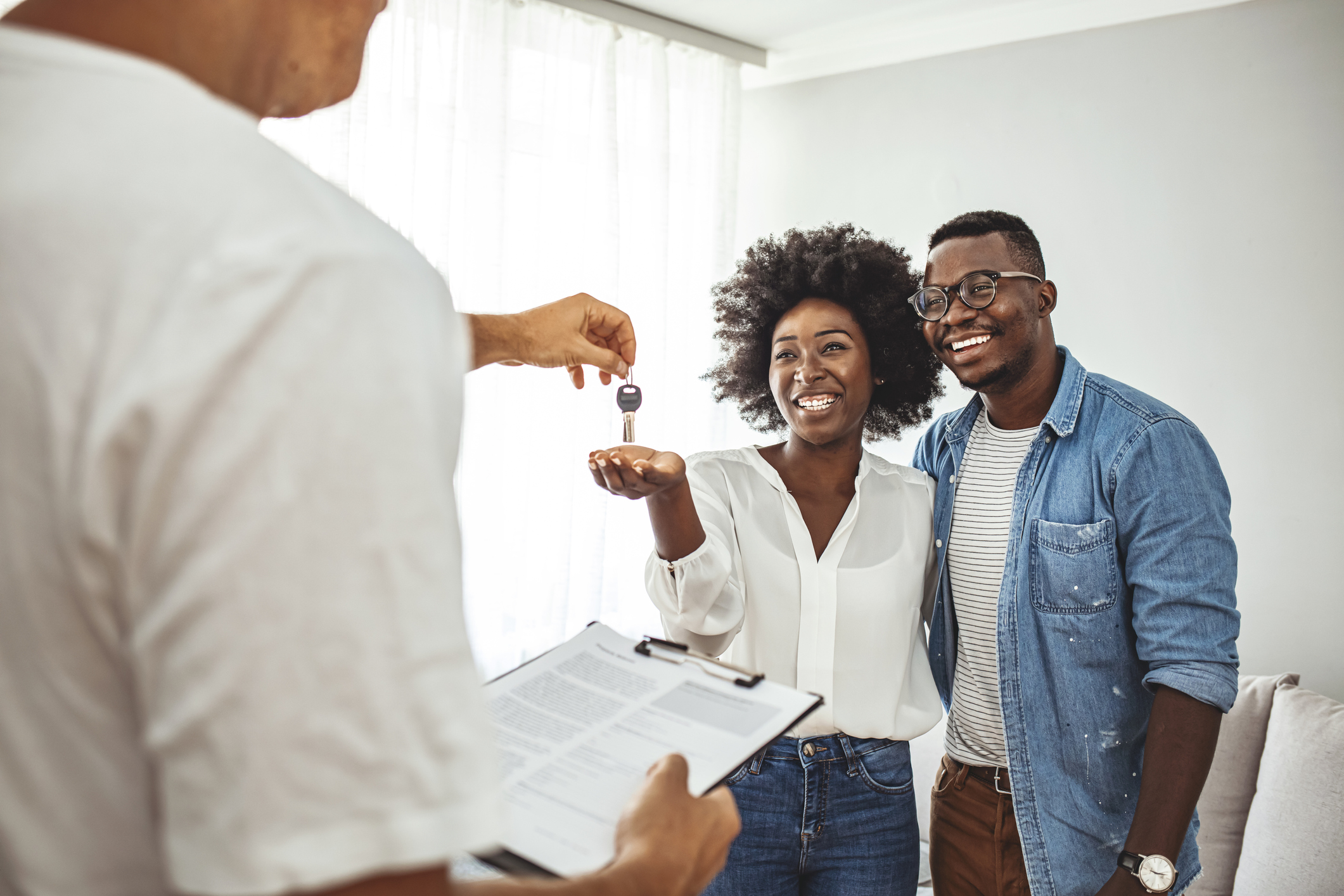 The National Association of Realtors (NAR) is doubling down on its message to its more than 1.4 million member brokers and agents about the messages they send to buyers and sellers.

The message is in the form of guidance issued on Nov. 15 for local Multiple Listing Service (MLS) broker marketplaces that the NAR says is intended to provide greater transparency to consumers and will take effect on Jan. 1, 2022.

The trade group’s president, Charlie Oppler, says the changes just approved “more explicitly state what is already the spirit and intent of the NAR Code of Ethics and local broker marketplace guidance regarding consumer transparency and broker participation.” They include:

In a Nov. 16 editorial posted on HousingWire, Oppler also framed the new guidance as a response to the U.S. Justice Department’s announcement in July that it was abandoning an antitrust settlement it had reached with the NAR in November 2020 during the final weeks of the Trump administration.

The agency said that was so it could more broadly investigate the NAR’s rules around customer disclosures and commissions, which it said amounted to more than $85 billion in 2020 alone. Oppler said the NAR changes announced this week are the result of working with “a number of agencies” and that “we passed these rules because it’s the right thing to do.”

He also reiterated the NAR’s position that the DOJ is illegally breaching its fully binding agreement, and the powerful trade group is proceeding with the agreement as it was announced in November 2020.

Making clear what “free” means: Transparency is good for investors

“While Realtors always have been required to advertise their services accurately and truthfully, this change creates a bright line rule on the use of the word ‘free’ that is easy to follow and enforce,” the trade group said in its Nov. 15 announcement about the changes.

“Enforce” is an important word here. The powerful trade group says the changes more explicitly state the spirit and intent of the NAR Code of Ethics and its policies around information about broker marketplaces, including commissions, but enforcement also, like the marketplaces, is largely local.

The Justice Department has long charged that NAR rules limit competition from brokers and had sued the group over that issue before, in 2005, resulting in a 2008 settlement.

Real estate agents must be licensed, and Realtors have to earn that designation from the NAR itself. They also are then tied closely to the MLS marketplaces that have ruled the real estate roost for decades. With the challenges of iBuying and digital disruption in general, it’s not surprising that the agency is working to protect that kingdom, or that antitrust regulators are casting a wary eye.

However this latest imbroglio between Justice and the NAR turns out, transparency about listings and access is a good thing, and real estate investors — including commercial buyers, sellers, and homeowners — can only benefit if it’s increased as people commit their time and money to this long-proven way to build wealth. 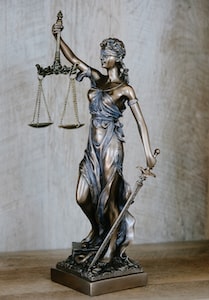