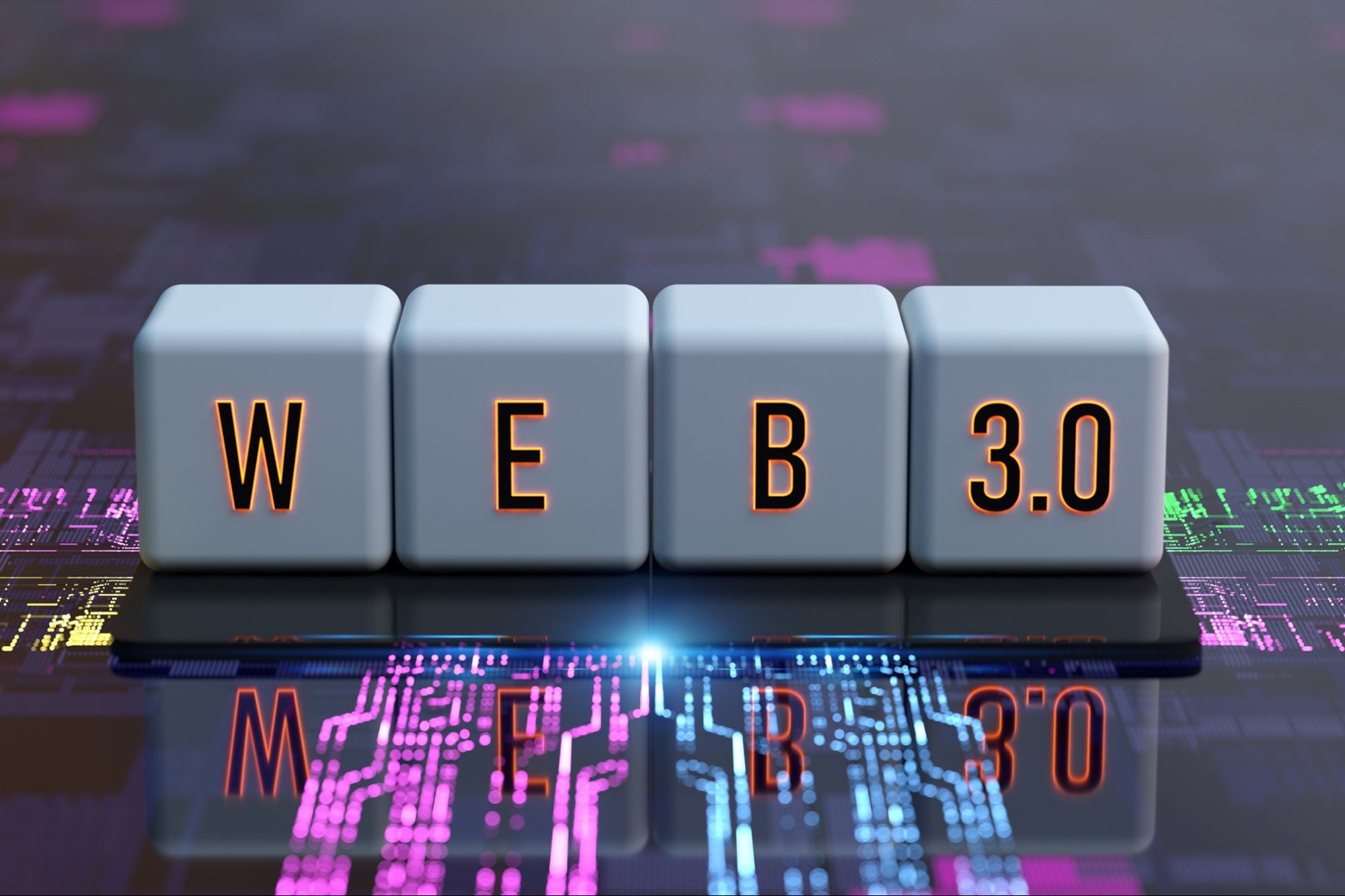 Web 3.0 is an abbreviation of the third generation of the World Wide Web. It is a term coined by Tim Berners-Lee and describes an internet that is not only more interactive, but also more intelligent. The web3 will be a place where anyone can share information without worrying about censorship or limitations, and where people can create content without having to worry about getting paid for it.

With Web 3.0 technology, the future of content creation is decentralized and will be shared by all. We will no longer have to rely on big corporations or media companies to create content for us. Instead, we can create our own content and share it with everyone else in the world. The new economy will be based on user engagement and attention as opposed to advertising revenue models, which have been used in the past to fund content creation and distribution.

The New Creator Economy (NCE) has been around for the past 10 years, but in the last 12 months, there have been some significant changes. These changes are primarily driven by blockchain technology and are happening at a faster pace than we’ve seen before.

NFTs, or Non-Fungible Tokens, are one of the most significant developments in the NCE. They allow creators to be rewarded for their work on a more granular level than just through views or likes.

In the past, creators were rewarded for their work with money and fame. But in the future, they will be rewarded with crypto tokens.

This new type of economy is already happening. Creators are being paid for their work in crypto tokens instead of fiat currency. This is a way to give more power to the creators and make sure that they are not exploited by corporations or advertisers who want to take advantage of them.

Crypto token economies can also be used as a way to incentivize people to create more content and stay engaged with their audience.

How to build your own token economy

Bitcoin and Ethereum are two of the most popular cryptocurrencies in the world. They are both built on blockchain technology, and they are decentralized, meaning that no one can control them. A blockchain is an immutable ledger that records transactions without requiring a central authority to update it.

Most tokens in cryptoeconomics use the ERC-20 standard, which was created by Vitalik Buterin and introduced in November 2015 for use with Ethereum tokens.

Why the blockchain-based economy is important to creators

In the new economy, creators are rewarded for their work. They are compensated for their contributions to the world. Blockchain technology is making this possible.

Creators in the new economy will be able to monetize their work and make a living doing what they love. They will be able to earn money from their creations while also having ownership of them. They’ll also be able to share them with the world without worrying about getting ripped off or having someone else take credit for it.

The new blockchain-based economy is a win-win for everyone involved: Creators are rewarded for their work, consumers can purchase products at lower prices and have access to more variety, and society benefits from an increase in innovation as a result of more people being incentivized to create.

Related: Web 3.0, the Metaverse and the New Digital Economy — Are You Prepared?

The four pillars of Web 3.0 revolution

Web 3.0 is the next evolutionary step in the web. It will bring about a new economy of creativity, where creators and their audiences are connected and empowered to do more together than ever before. The four pillars of Web 3.0 are:

The new creator economy is powered by the rise of creative entrepreneurs. It’s a system that supports the creators, who are redefining how we work, learn and live.

It’s an economy that values the contributions of all types of creators, from designers to scientists to journalists to musicians. Furthermore, it’s an economy where everyone has a chance to succeed.

This article originally appeared on entrepreneur.com 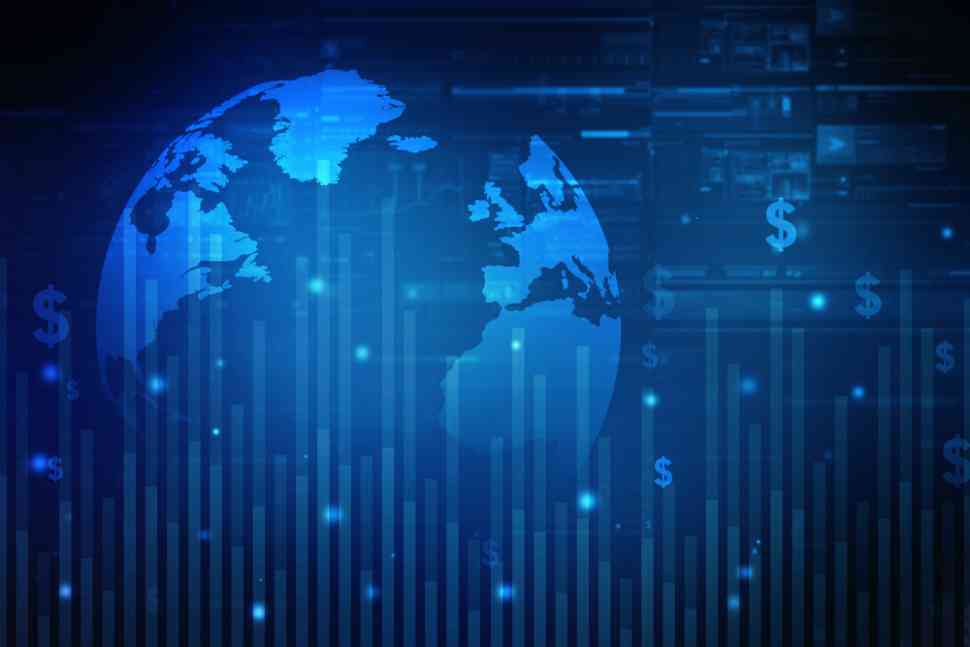 Entering the second half of the year, financial market risks are becoming more apparent. Investors believe the risk of recession...

Image via PexelsSaturday, May 28, 2022 Boulder’s budget is almost but not quite back to normal after the devastation of...

Paul Constant is a writer at Civic Ventures and the cohost of the "Pitchfork Economics" podcast. He spoke with professor...

The short-term prospects are good. But can Vietnam sustain long-term growth? Vietnam was one of the few countries whose economy...

Taipei, May 27 (CNA) Taiwan's economy continued to flash a "green light" in April, indicating stable growth, but an index...

Mayor Eric Adams has signaled that it’s bad here. “Doesn’t matter how many we take off the streets. There’s an...