Stephen also represents the Met Office nationally and internationally, for example by serving as a member of the Government Chief Scientific Advisors network and by serving on the World Meteorological Organisations Science Advisory Panel. Stephen obtained a PhD in fluid dynamics from the University of Cambridge in 1990 and has subsequently published over 100 peer-reviewed papers on the fluid dynamics of atmospheric and oceanic turbulence. Having completed his PhD he became a research fellow at Stanford and Cambridge Universities. In 1994 he moved to the Department of Meteorology at the University of Reading, where he worked for nearly 20 years. Motivated by a desire to see his research move into actionable advice, in 2012 he joined the Met Office as Director of the Met Office Hadley Centre.

Tim is a career railwayman who has spent 45 years in the rail industry, progressing from Engineering Apprentice to Chief Operating Officer of Angel Trains Limited via a whole range of technical and management positions throughout the UK. In 2011, after 34 years in full time roles, he made the transition to non-executive status to serve on other Boards including the Rail Safety and Standards Board, Vossloh Kiepe uk, Network Certification Body where he was Chairman, and Porterbrook Leasing where he is currently a shareholder representative Director. He also manages his own management consultancy company, and has served in an Advisory capacity to a number of other companies .

Tim is a Chartered Engineer, having graduated from Aston University, and is a Fellow of the Institution of Mechanical Engineers and former Chairman of its Railway Division Board. His other voluntary activities include being an active committee member of the local Institution of Mechanical Engineers Railway Division branch which exists to promote knowledge of engineering developments, as well as a local Parish Councillor.

James serves on a range of public, private and not-for-profit boards across the technology, services and charitable sectors.  He is also an advisor to the UK Cabinet Office, McKinsey & Company and SystemIQ, and has chaired the Digital Advisory Board of the Science Museum Group since 2015.  James was previously a serial digital entrepreneur and chief digital officer following a successful career in investment banking at JP Morgan Chase.

Ochieng is a Chartered Engineer and Fellow of the Royal Academy of Engineering (RAEng). He is also a Fellow of the UK Institution of Civil Engineers, Chartered Institution of Highways and Transportation, Royal Institute of Navigation (RIN) and Institution of Civil Engineering Surveyors. His research interests include critical infrastructure resilience, user-centric mobility solutions and positioning, navigation and timing  systems. In 2013, Ochieng was elected RAEng Fellow in recognition of exceptional and sustained contribution. In 2019, he received highest award from the RIN – Harold Spencer-Jones Gold Medal – in recognition of ‘extensive valued advice to policy makers and for pioneering research in safety-critical navigation and positioning systems’. He is Vice President and Trustee of the RIN. He is Chair and Sub-Panel Chair respectively of the RAEng’s Africa Engineers programme and Global Talent Visa Panel. Ochieng is a Member of the UK-Kenya Challenge Board on Science, Technology and Innovation.

Science Museum Group roles are not remunerated. These appointments have been made in accordance with the Cabinet Office’s Governance Code on Public Appointments.

The appointments process is regulated by the Commissioner for Public Appointments. Under the Code, any significant political activity undertaken by an appointee in the last five years must be declared. This is defined as including holding office, public speaking, making a recordable donation, or candidature for election. Professor Stephen Belcher, James Bilefield, Tim Dugher and Professor Washington Ochieng have declared no activity.

InAppointed, Group, Museum, Science, Trustees
Previous post Why hybrid work might not be the future of office culture 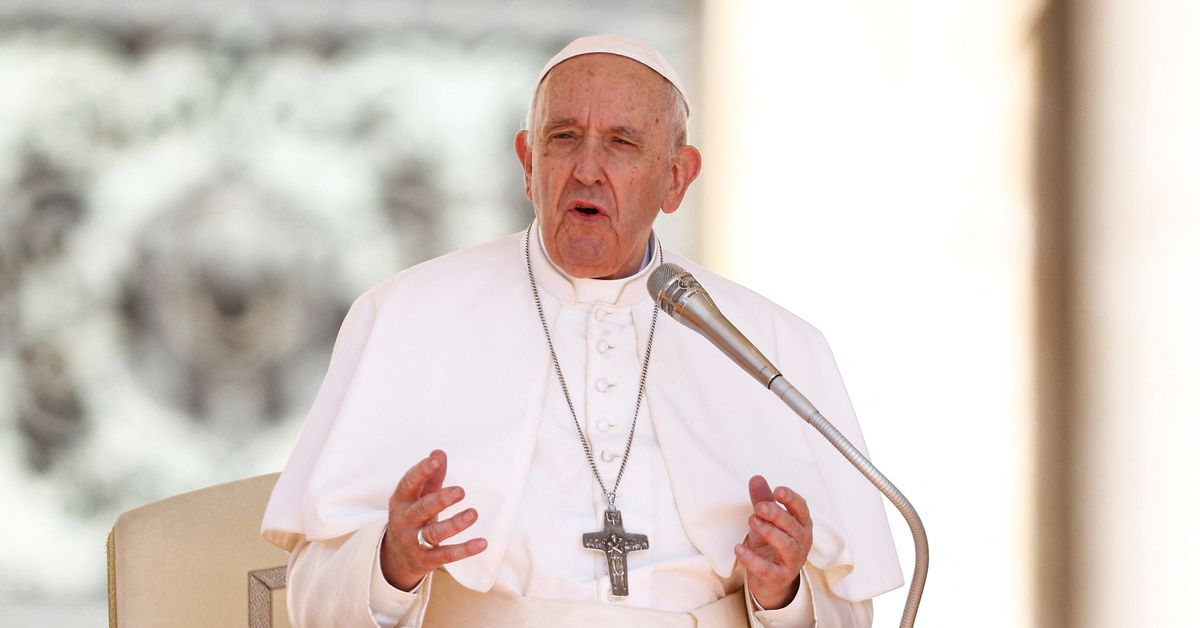 It’s not always easy to find clues to ancient campfires. Bits of charcoal, cracked bones, and discolored rocks often give...

A beam splitter is seen in the setup of the quantum simulator in the strontium laboratory at the Max Planck...

SINGAPORE - Singaporeans' trust in science and scientists remains high, but the belief that there is widespread misinformation in traditional...

Being a data scientist has been one of the ‘best jobs in America’ for several years now. It regularly outranks...