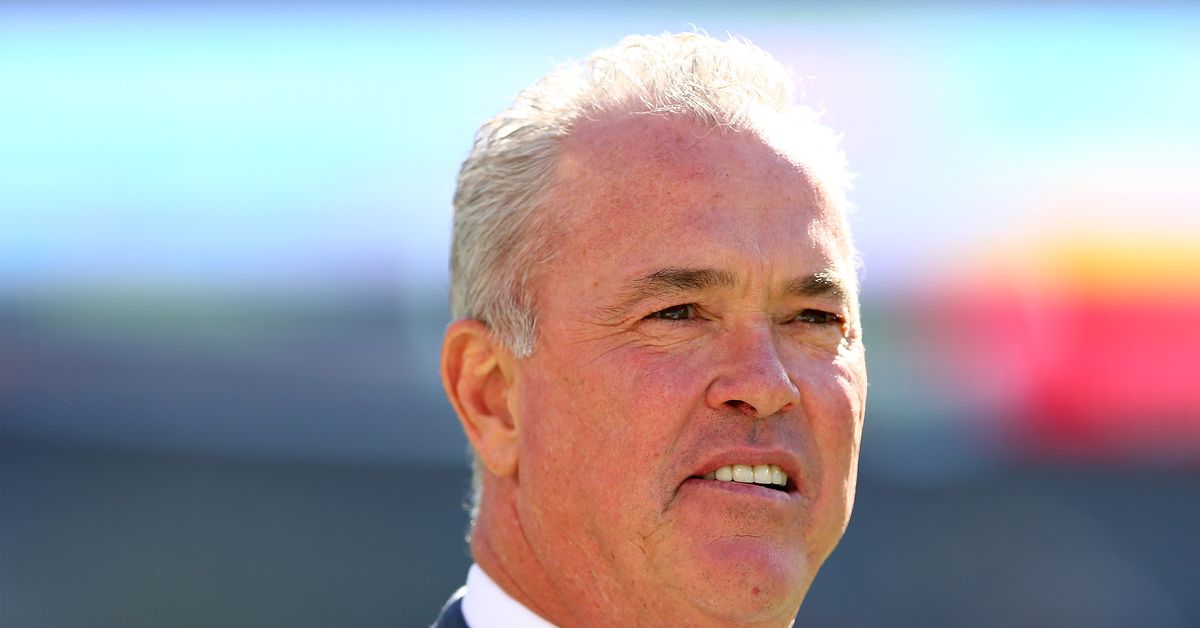 The 2022 NFL league year starts a little over a month away, on March 16. That is the official start of free agency, and the date by which teams currently over the salary cap must get under. That is important for the Dallas Cowboys. They are one of the franchises that is presently over the $208.2 million cap for 2022, and have to take steps to get in the black. It will require creating $21.7 million in cap space just for that. They will also need additional space to sign any free agents and for the coming draft class.

This is nothing to be alarmed about. It is a process many teams go through each year, some on a continuous basis. The salary cap is an accounting tool designed to hold down the costs of free agent contracts and prevent teams from building the kinds of rosters we see wealthy franchises in the NBA and MLB put together, loaded with high-priced superstars. It helps with achieving parity. It is also an external form of control for owners who might otherwise spend themselves into a hole. That is believed to be one reason Jerry Jones supported the idea of the cap. He knew that his competitive nature would just keep him writing checks, even if it put him into the red. That seems a far-fetched idea now, but in the mid-1990s, the revenue was much smaller. The cap has and continues to achieve its purpose.

It is also designed to provide a ton of flexibility through accounting tricks and the ability to push costs into future years. While cap space can be created through trades and releasing players, the most common way to do so is to restructure. It converts part of the base salary into bonus money, which can be spread over the length of the contract. Players love the idea, because that bonus is paid immediately, and essentially becomes a bigger guarantee for them. That is why they sign contracts that allow the teams to make these restructures at will. Players don’t agree to them when they happen because they give advance permission when they sign.

Obviously, large contracts with plenty of years left are the ones where the biggest gains can be made. For Dallas, there are seven players who could be used to get big cap space this year.

Not only can the Cowboys quickly cover the current cap deficit, they can come up with nearly $50 million in space for free agency. They can’t sign everyone they want, but they can sign any one they target, or even a couple. It’s just a matter of how many they can afford.

But do they really want to use all this space? While rising revenues makes pushing costs forward a workable strategy, at some point the books have to be balanced. This can’t be stretched forever. If you have to release a player, or they retire, those cap costs take effect immediately.

This is why the team has to make decisions based not only on how much cap space they can generate, but also on who is involved.

Of the seven players listed above, Dak Prescott, DeMarcus Lawrence, and Zack Martin seem the most likely restructures. All are expected to play out their contracts, and to remain assets on the roster. La’el Collins is also a good bet for restructure. He is more solid than spectacular, but should be able to get to the end of his current deal.

Tyron Smith has been restructured countless times because of the ten-year deal he signed, something that usually does not happen. Four years has now become the standard length as players and their agents don’t want to get locked into numbers as contracts keep inflating. It turned out to be a massive bargain for the team. Not only did they get all that cap flexibility, they enjoyed one of the best offensive tackles in the game. Now his deal is nearing the end, with Smith entering free agency in 2024. He might well choose to retire then, as well. Since 2024 is a voidable last year on his contract, I believe that means they can just commit to a relatively affordable dead money hit if they choose. Still, they might want to avoid doing anything with Smith again since he may be departing soon.

Amari Cooper’s future has been called into question by Stephen Jones during comments the latter made at the Senior Bowl. Stephen handles contracts and the cap for the Cowboys. He has done a good job of managing things, but he has two major flaws. First, he sells the cap as a real limit for teams. This is not true, given how often he has himself twisted and stretched it like silly putty. It is just a way to try and build public support for when they want to avoid paying a good player his full value. And when he sees a contract negotiation coming, Jones will run the player down in the media, as he seems to be doing with Cooper. That has happened in the past when Dallas is considering parting ways with a player. Cooper might be a trade option, which would actually save the team even more cap space, assuming the trade partner picked up his entire contract. (Our Dan Rodgers took a detailed look at the options and ramifications involving Cooper.) If there is a thought to trading or even releasing Cooper, the staff will not want to restructure him.

That leaves Ezekiel Elliott. He is the one player on this list they should not touch at all. Because of the overpriced $90 million contract extension he maneuvered the Cowboys into giving him, he has been the biggest drag on the cap for some time. His production has fallen badly. In some ways, it was never there at all.

There have been 105 NFL players targeted on 300+ passes since 2016 (reg. and postseason). Here’s where Ezekiel Elliott ranks in various metrics out of those 105 players:

The only thing he really seems to excel at is pass protection, and that is not enough to justify his huge salary. Things actually seem to be working in reverse, as his high cost seems to be driving the decision to continue starting him over the more productive Tony Pollard.

If Elliott was not so expensive in cap terms, he would be a candidate for release. He just isn’t giving the team any return on his cost. But releasing him this year would just be an $18.2 million dead money hit with no cap space benefit at all. 2023 is the first time the team can afford to move on from him. A restructure at this point would just make that harder.

The immediate cap problem will be quickly addressed. Try to ignore some of the dire warnings about how it so badly limits the team. We can read a bit into which players are involved. Restructuring a contract means the team has plans beyond this season for them. It doesn’t necessarily mean they are on the way out if their current deal is unaltered. But that is a higher probability. 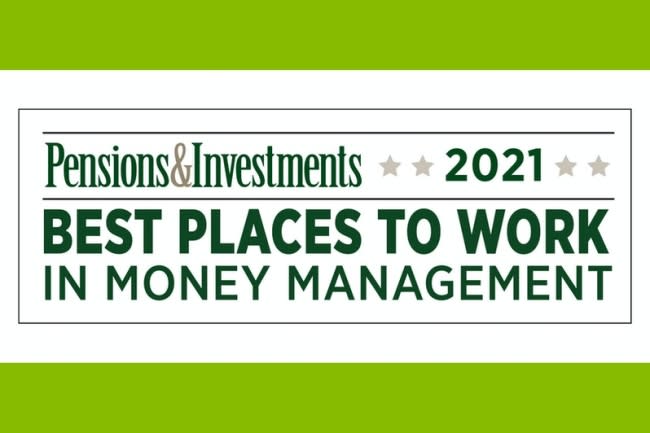 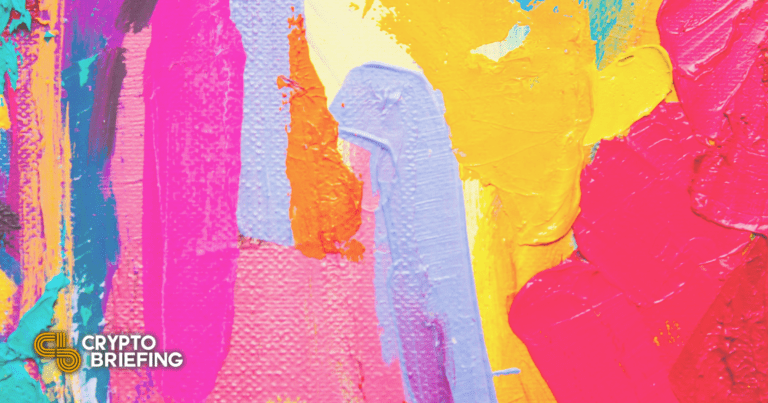 Next post The Top Five NFT Marketplace Alternatives to OpenSea