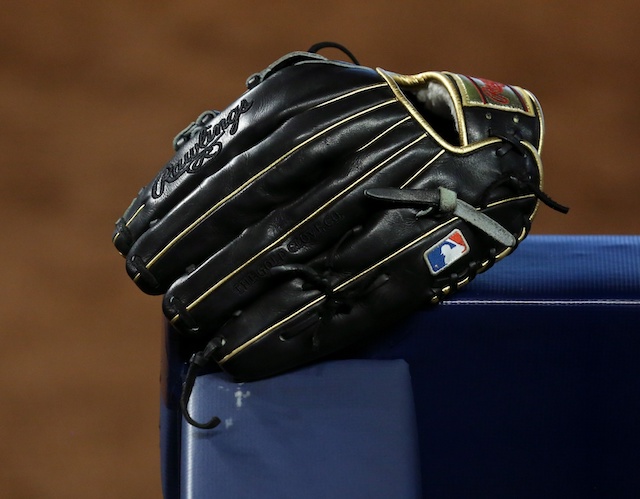 A relationship filled with mistrust and multiple years of being at odds led to the long-expected MLB lockout being imposed by team owners at the start of December due to the league and Players Association failing to come to terms on a new collective bargaining agreement (CBA).

Among the hot-button topics are compensation in terms of player salaries and process to reach free agency, service time manipulation, and teams maintaining a desire to be competitive on an annual basis.

Potentially expanding the postseason and adding a universal designated hitter were also prevalent in negotiations and considered bargaining chips for the respective sides.

As for player pay, MLB reportedly proposed a tiered system based on service time, according to Ronald Blum of the Associated Press:

It’s unclear at which point in negotiations MLB presented the MLBPA with the reported salary system, but the sides are not expected to discuss economics of a new CBA until some time in January 2022. The league and union recently met on other matters, which was their first time doing so since the lockout began.

A luxury tax threshold presumably will be part of a new CBA, which the MLBPA reportedly is hopeful to see raised. Their belief is doing so will encourage teams to spend more freely before incurring penalties.

The luxury tax threshold for the 2021 season was set at $210 million, which only the Los Angeles Dodgers and San Diego Padres exceeded. As a result, the Dodgers owe a $32.65 million bill for their overages, but for the Padres it’s merely $1.29 million after slightly going over the luxury tax.

The Dodgers are considered a first-time payer due to resetting their competitive balance tax (CBT) penalties in prior seasons. Thus, they were taxed at 20% for the first $20 million over $210 million, 32% on overages from $230-$250 million, and 62.5% for every dollar spent above $250 million.

Have you subscribed to the Dodger Blue YouTube channel? Be sure to ring the notification bell to watch player interviews, participate in shows and giveaways, and stay up to date on all Dodgers news and rumors! 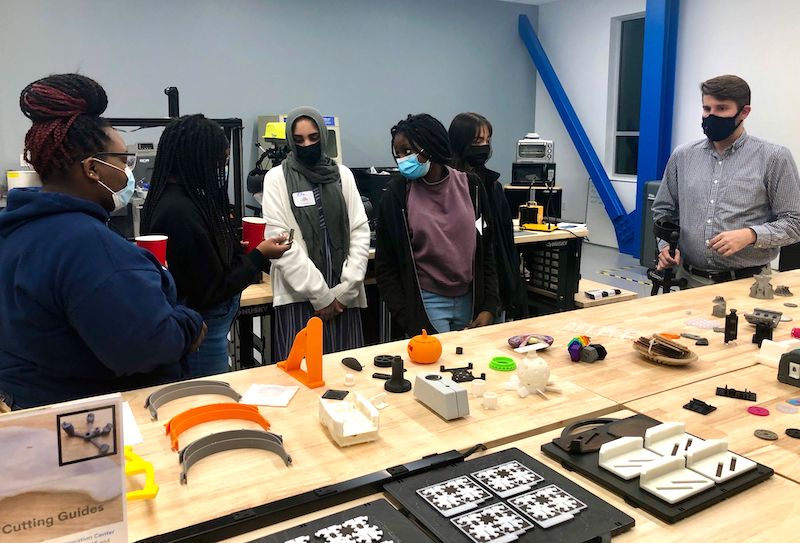 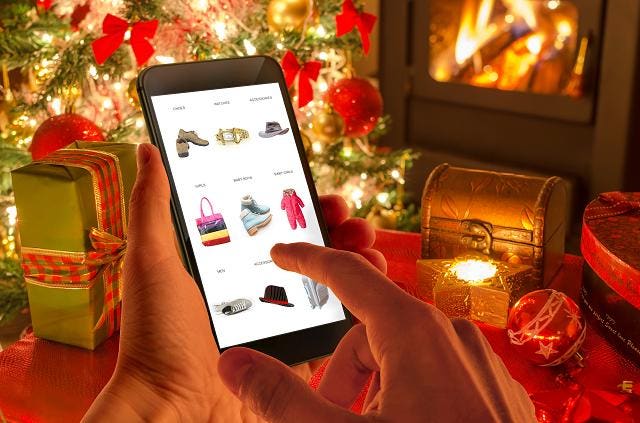