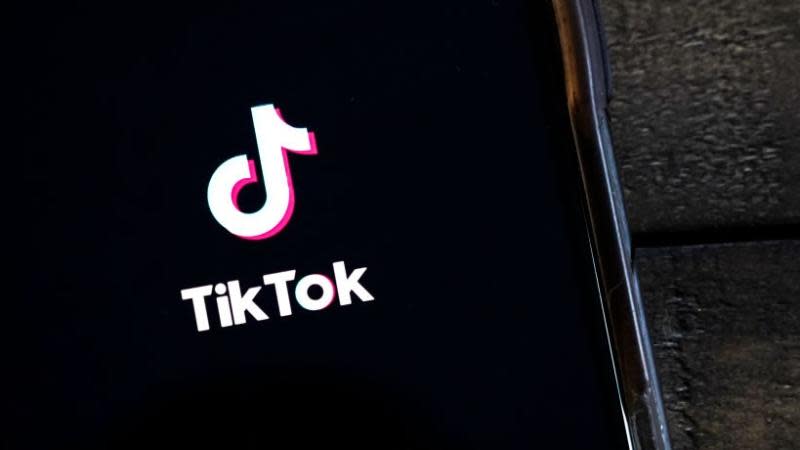 Adam Ali runs a TikTok account by the name of American Income that has amassed over 50,000 followers and has received over 8 million views. Ali goes around Charlotte, North Carolina, and interviews various professionals about their occupations and salary. The TikToker wants to provide people with a resource to pursue employment in fields that they wouldn’t typically consider, The Herald reports.

The 20-year-old Charlotte native took a break from pursuing a degree in accounting at Belmont Abbey College in Gaston County, North Carolina, after he recognized it “wasn’t [his] favorite thing,” The Herald reports. He now strives to educate high school and college students on the job market.

“There’s a lot of young college kids, or people who just graduated, that don’t know what industry is paying what,” Ali told The Charlotte Observer. “I think this is a great way for people to see what people in Charlotte are really making.”

In the clips posted to his TikTok, Ali approaches people and engages them in a brief conversation about their salaries, skills, qualifications and education level.

Ali points out that the software engineer didn’t go to college and learned coding in his free time, an option that future students can contemplate if they want to earn a degree or certification.

“It’s just me going out there and pursuing these random people I’ve never met,” Ali said. “I’m trying to make this as diverse as possible.”

He has spoken to people pulling in six-figure salaries, but he said he intends to interview people from different salary tiers.

“I just started, and I’m trying to do the best that I can,” he said, hoping to highlight the need for transparency on job postings that usually don’t include salaries.

The New York City Council led the charge and passed a pay transparency law that requires employers to include salary ranges on their virtual job postings. The law went into effect on May 15.

Ali hopes that his TikTok videos may also encourage graduating students to choose careers in Charlotte where the median household income is $65,359, Census Bureau reports.

“I read through these comments and all I see is, ‘Hey, I didn’t know Charlotte was like that, I need to move there,’” Ali said. “My videos just may inspire some people to move to Charlotte. You never know.” 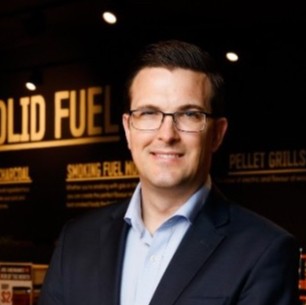