Cherry Hill, NJ: American Promise, New Jersey chapter announces its members are joining a nationwide initiative asking candidates in this year’s midterm elections to pledge support for the For Our Freedom constitutional amendment enabling reasonable limits on political spending in elections and our government. “People want Congress to work for them again. Citizens need to know if candidates will protect the voice of ordinary Americans and pledge to limit the over-amplified “speech” of the ultra-wealthy, special interests, and industry groups, often from outside New Jersey, through unlimited campaign spending,” said Marie Henselder-Kimmel, coordinator of the New Jersey chapter of American Promise. “By signing the pledge, a candidate commits to support a constitutional correction to the undue power of money in politics.”

Americans are more skeptical about our political process when they see Congress fail to enact solutions supported by wide majorities of the public yet laws favorable to big political donors are passed. According to a 2018 poll by Voice of the People and University of Maryland, 75 percent of Americans–including 66 percent of Republicans, 85 percent of Democrats, and 70 percent of Independents–support a constitutional amendment that limits Big Money in politics by allowing Congress and the states to regulate campaign finance.

“We call on all candidates, of every party and for every office, to sign the For Our Freedom pledge. Americans have had enough of the corruption and dysfunction caused by Super PACS, dark money and special interests in our elections,” said Jeff Clements, President of American Promise. “Americans are uniting behind the For Our Freedom Amendment, and expect candidates and elected officials to listen to their voters on this. With this constitutional amendment, we can secure free speech and representation of every American, and return elections to the voters, not the big donors, to decide.”

American Promise does not endorse candidates but works to educate voters on this crucial issue through educational forums and sharing candidates’ positions on this initiative.

####
American Promise is a cross-partisan, non-profit organization empowering citizen action nationwide to pass a constitutional amendment to re-balance our politics and government and put the rights of individual citizens before the privileges of concentrated money, corporations, unions, political parties, and superPACs. For more information on the New Jersey candidate pledge campaign and how you can get involved, contact Marie Henselder-Kimmel at [email protected] To learn more about American Promise and the candidate pledge initiative, go to americanpromise.net/take-action/join-a-program/pledge-campaign/ 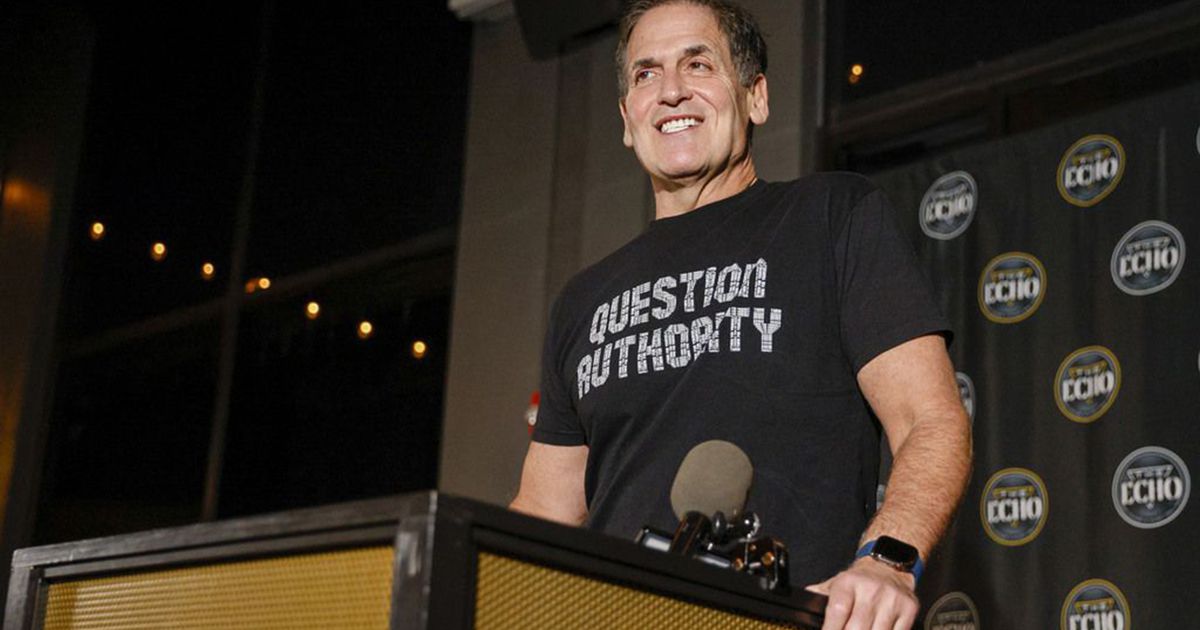 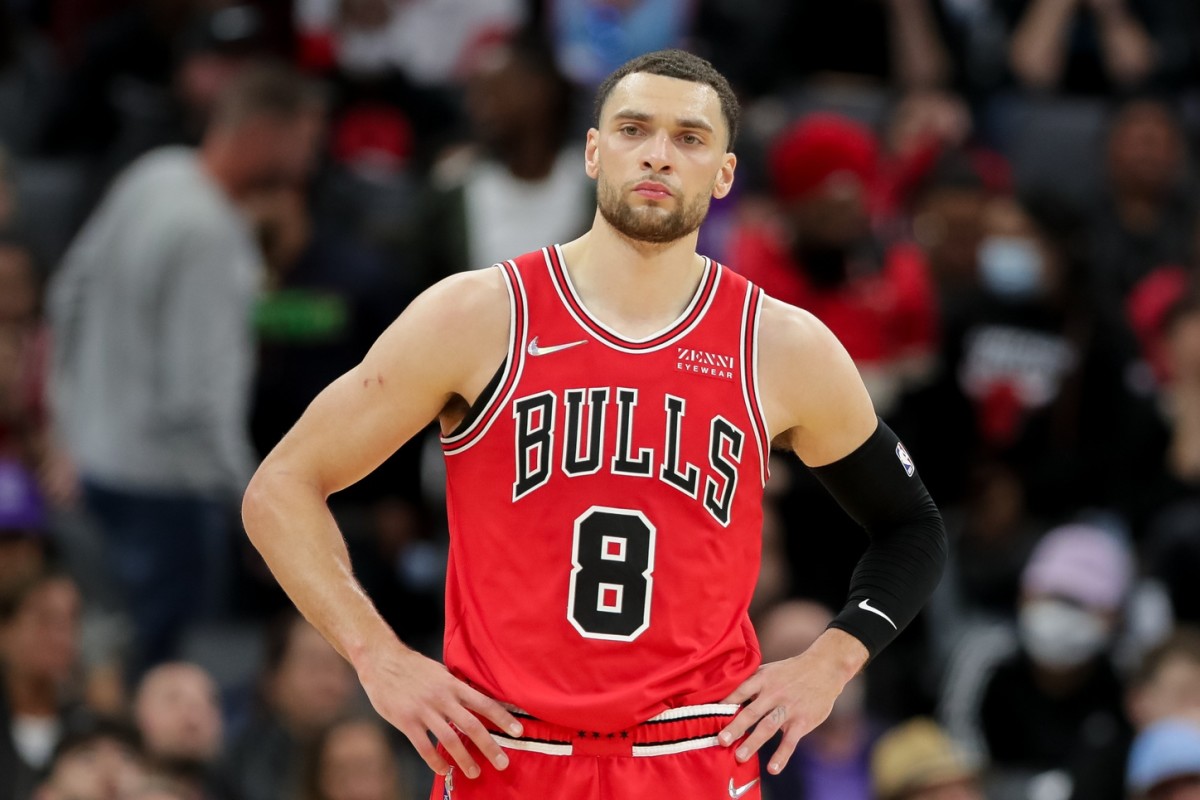