Latest – The Silver Ferns will play a four-day, four-team tournament before heading off for this year’s Commonwealth Games.

Netball New Zealand confirmed on Friday the Ferns would play New Zealand A, Aotearoa Men and an invitational mixed team in the Cadbury Series in Auckland from 13-16 July.

Ferns coach Dame Noeline Taurua said the series would be invaluable preparation leading into the Games in Birmingham.

“We need to consolidate our combinations, solidify strategies and play against different styles and to prepare against the unknown.

“New Zealand A and the Aotearoa Men are traditionally tough opposition and expected to be so again.

“Adding the flavour of a mixed team will certainly provide more uncertainty for us to combat, which is crucial heading into an event like the Commonwealth Games.

New Zealand Men’s and Mixed Netball Association president Junior Tana said they were excited to be part of the series again.

“Kei te hihiko te ngākau, we are totally thrilled to once again showcase our Men in the Cadbury Netball Series, especially given this will be the first opportunity to expose our Mixed game to this level.”

Phoenix star Reno Piscopo will have a chance to play against one of the world’s most famous football clubs.

The 23-year-old attacking midfielder has been rewarded for his most prolific season with selection in the 30-man A-League All Stars squad to play FC Barcelona in Sydney on Wednesday night.

Australian Professional Leagues commissioner Greg O’Rourke used one of his two picks to select Piscopo, after he scored four goals and set up three others to help the Phoenix qualify for the 2021/22 A-League finals.

The final A-Leagues All Stars playing squad to face FC Barcelona would be confirmed on Tuesday, once the A-League grand finalists were found this weekend.

Regardless of whether Piscopo featured against the Spanish giants he would still be regarded as an A-Leagues All Star.

Manny Muscat and Albert Riera were the last Phoenix players to be named All Stars.

Both started the 2014 match against Juventus, after club legend Paul Ifill came off the bench in the inaugural fixture against Manchester United in 2013.

New Zealand Cricket pays compensation to Pakistan for pulling out of their series there last year.

The Black Caps pulled out of their scheduled white-ball tour of Pakistan minutes before the start of the first ODI of the tour, citing a “specific and credible” security threat.

New Zealand Cricket has made a contribution to some logistical costs incurred by the PCB, as well as agreeing to play extra games when the two sides meet in Pakistan next year.

New Zealand have also invited Pakistan to take part in a T20 tri-series at home ahead of the World Cup in Australia, which Pakistan have in principle accepted. That series is understood to include Bangladesh as the third team.

After the abandonement of the tour the PCB was upset and demanded financial recompense for broadcasting, logistics and security expenses incurred.

England then pulled out of matches in Pakistan.

Women referees will officiate matches at the men’s FIFA World Cup for the first time in Qatar this year.

Three women referees and three women assistant referees will be part of the global showpiece event in Qatar, which will be held from Nov. 21 to Dec. 18.

Referees Stephanie Frappart from France, Salima Mukansanga from Rwanda and Japan’s Yoshimi Yamashita, as well as assistant referees Neuza Back from Brazil, Karen Diaz Medina from Mexico and American Kathryn Nesbitt have all been called up.

A total of 36 referees, 69 assistant referees and 24 video match officials have been chosen by FIFA for the tournament.

Frappart became the first female official to be involved in European Championship matches after UEFA included her in the list of referees for the tournament last year.

The Brisbane Broncos have made it five wins in a row after beating Newcastle 36-12 in the NRL.

The Broncos overcame the loss of Adam Reynolds on the morning of the game to a groin issue and while they weren’t at their attacking best without their playmaker early, they repelled Newcastle’s attacking raids before shutting the Knights out in the second half.

Brisbane are fourth on the table and Newcastle 14th.

The Warriors play the Dragons tomorrow.

India’s top court has sentenced cricketer-turned-politician Navjot Singh Sidhu to one year in prison in a decades-old road rage case.

The Supreme Court ruled that Sidhu “intentionally caused hurt” to Gurnam Singh, who was 65, resulting in his death in the incident in 1988.

The former MP was acquitted of the more serious charge of manslaughter in 2018 – that still stands.

But the jail sentence is a serious setback for his political career.

Sidhu was first accused of manslaughter in 1988 when a 65-year-old man died hours after an argument with him in Patiala.

He was India’s opening batsman at the time and a rising star in his fledging international cricket career.

Italian rider Stefano Oldani grabbed his maiden professional career victory after winning stage 12 of the Giro d’Italia, a 186-kilometre ride from Parma to Genoa, the longest stage of the race.

Italian duo Oldani and Lorenzo Rota, alongside Dutchman Gijs Leemreize, all of whom had never won a WorldTour event before, pulled clear of the chasing pack on the third of three category three climbs on the stage.

Unchallenged, the trio sized each other up as the stage reached the streets of Genoa, with Leemreize making his move first, before Oldani had too much power, taking the win for his team Alpecin-Fenix ahead of Rota in second.

Spaniard Juan Pedro Lopez, who spent his eighth day in the pink jersey, struggled early on, but fought back to lead the peloton home, ensuring he stayed top of the general classification.

Friday’s stage 13 of the Giro is a 157-kilometre ride from Sanremo to Cuneo.

Increase in pay for AFLW players

Women players in the top flight of Australian Rules football will have an average pay increase of 94% as part of a new collective bargaining agreement with the league.

Total player payments, including salaries and prizemoney, increase to A$25.6 million from A$10.6 million, a hike of 146%.

While the hikes are substantial, AFLW salaries are a fraction of those in the men’s competition, which has been underpinned by billion-dollar broadcasting deals for years.

The average male footballer in the AFL will earn about A$390,000 in the current season, while the best players are paid more than A$1 million per season.

A Nottingham Forest fan who head-butted Sheffield United captain Billy Sharp during a pitch invasion has been jailed for 24 weeks and been handed a 10-year football banning order.

Robert Biggs, 30, invaded the pitch after Forest won their Championship playoff semi-final against United and made a beeline for Sharp, who was standing by the touchline before he was knocked to the ground.

Sharp, who spent a season on loan at Forest, said he would not let one ‘scumbag’ ruin his respect for the club’s fans.

Forest beat United on penalties to set up a Championship playoff final against Huddersfield Town at Wembley Stadium on May 29.

Olympic champion Zac Stubblety-Cook set a world record in the men’s 200 metres breaststroke at the Australian swimming championships in Adelaide.

The 23-year-old also holds the Olympic record for the 200m breaststroke, which he set en route to winning the gold medal at the Tokyo Olympics last year. 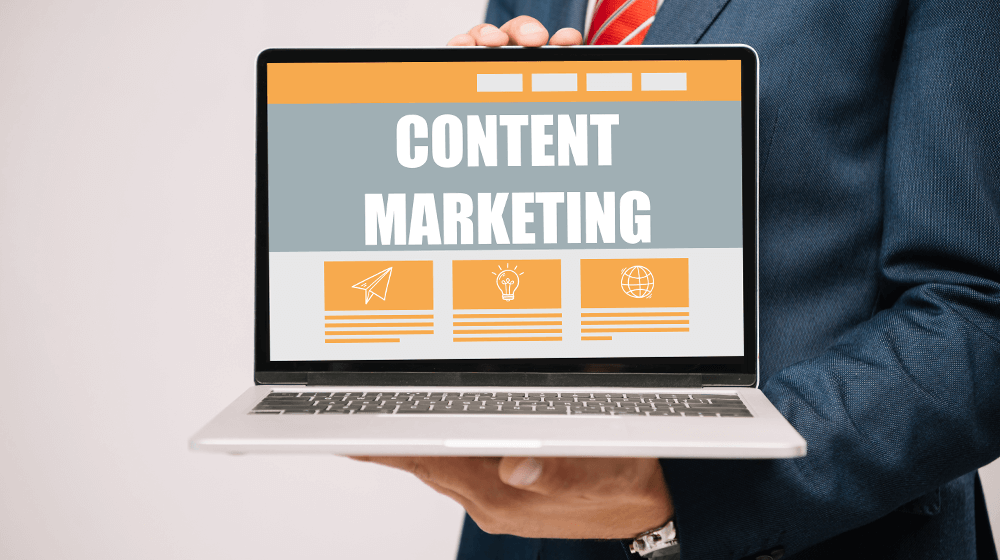 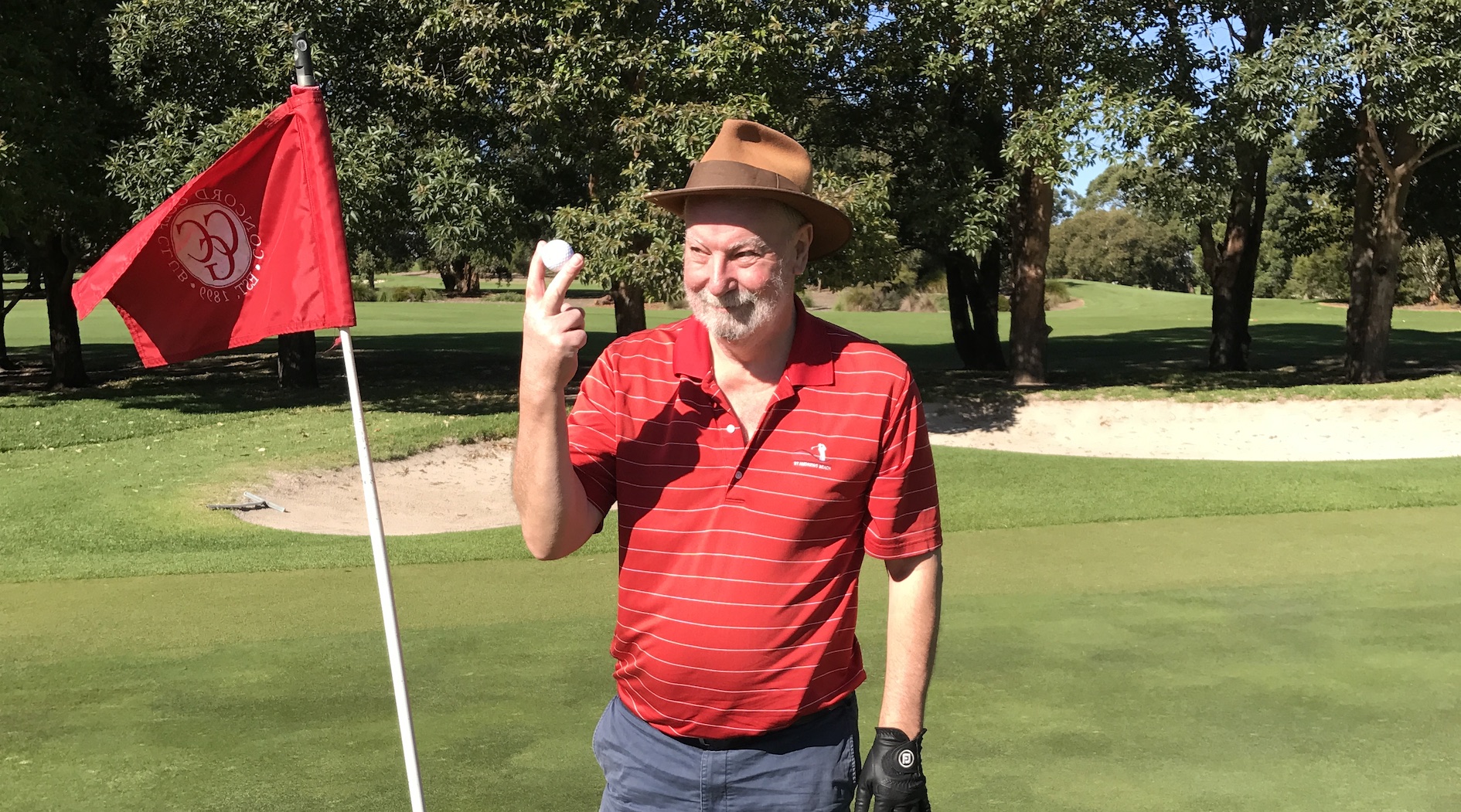