Barring the dollar-pegged USD Coin, all major crypto tokens were boasting strong gains Thursday. Cardano and Avalanche rallied 14 per cent each, whereas Solana rose 10 per cent. Bitcoin and Ethereum were up by 5 per cent each.

The global cryptocurrency market cap was trading stronger at the $1.82 trillion mark, rising more than 5 per cent in the last 24 hours. However, the total cryptocurrency trading volume zoomed about 40 per cent to $100.69 billion.

What’s cooking in India?
The latest word on the street is that India’s tax department could potentially raise taxes deducted at source (TDS) on interest earned by Indian residents on foreign platforms up to 20 per cent, said CoinDCX Research Team. “The TDS on crypto transactions is 1% as of date, to be implemented come 1st July,” it added. “While we welcome the additional clarity brought about by regulators into the space, we are also mindful of the impact excessive taxes on crypto investments could have on the flow of capital and growth of innovation in India.”

Global updates
ApeCoin (APE), the native token of the Bored Ape Yacht Club (BAYC) ecosystem, surged and then sank during the European trading session as Tesla founder Elon Musk put up a collage of Bored Apes as his Twitter profile picture.

Tron, the blockchain founded by entrepreneur Justin Sun in 2017 to compete with Ethereum, will release its algorithmic stablecoin called decentralized USD (USDD) on Thursday.

FIFA, soccer’s global governing body, locked in Algorand as an official blockchain partner before the World Cup competition that starts in November in Qatar.

Tech View by Giottus Crypto Exchange
The US Federal Reserve’s repo rate hike had capital markets spooked across the globe. Its impact on Bitcoin was debated, with some expecting a flight of capital towards Bitcoin given its reputation as an inflation hedge, while others predicted that prevailing sentiment would also impact Bitcoin negatively.

The former seems to have happened, with Bitcoin breaking up minutes after the rate hike to deliver a change in market structure over the 1-hour time frame and attaining its highest level in nearly a week.

Bitcoin’s attempts to break $40,000 have so far been thwarted, but the momentum seems strong. Altcoins have begun rallying as well, leading to a decrease in Bitcoin dominance that may even suggest a sustained rally is on the cards. Bitcoin will need to overcome a key resistance level at $40,800.

This is likely to be followed by a rally to $42,000 and beyond. However, should this turn out to be a bull trap, Bitcoin’s September low of $39,600 and the $38,500 level will act as support. Long-time frame closes below these levels will indicate a lack of confidence in Bitcoin and may suggest further downside.

(Views and recommendations given in this section are the analysts’ own and do not represent those of ETMarkets.com. Please consult your financial adviser before taking any position in the asset/s mentioned.) 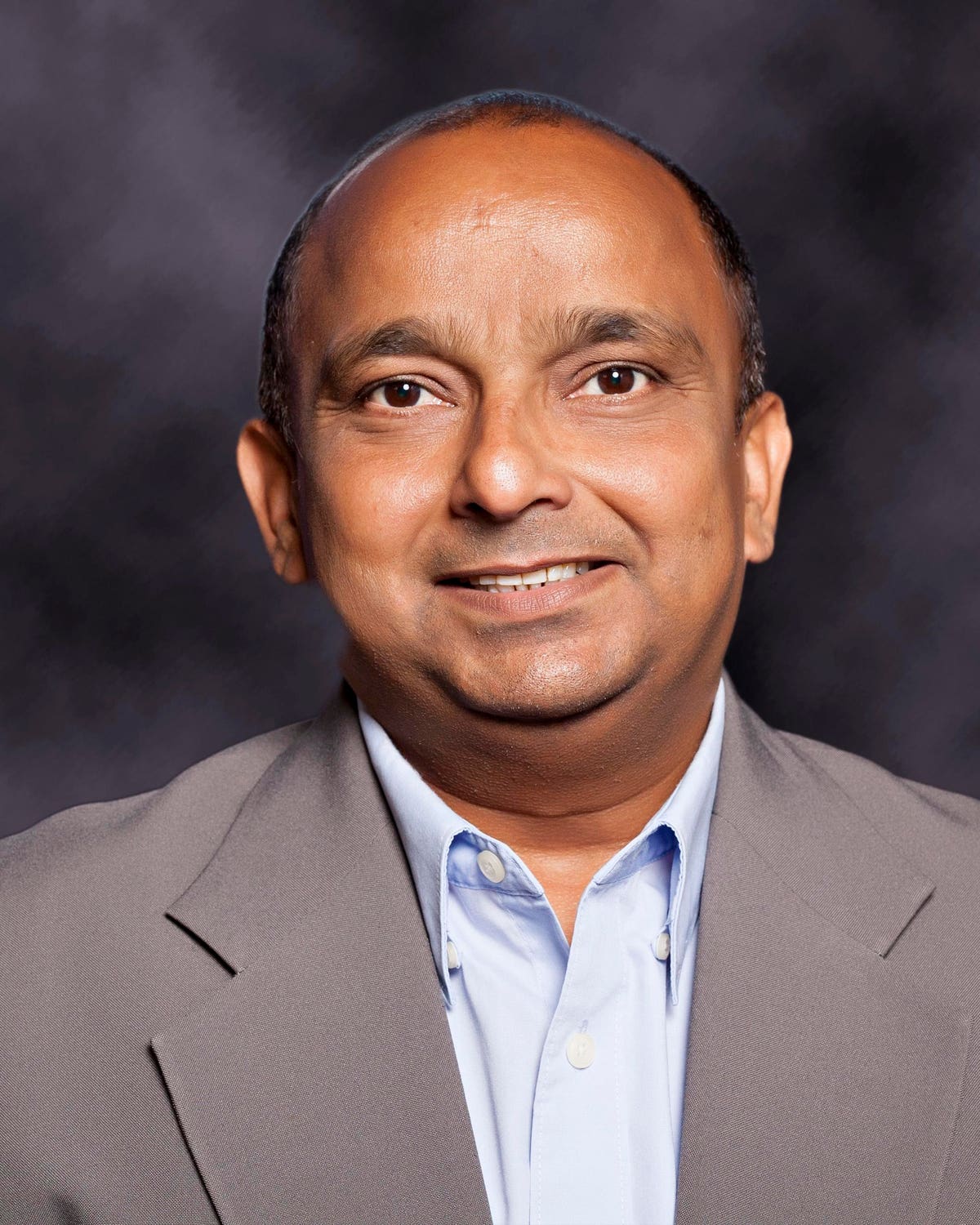 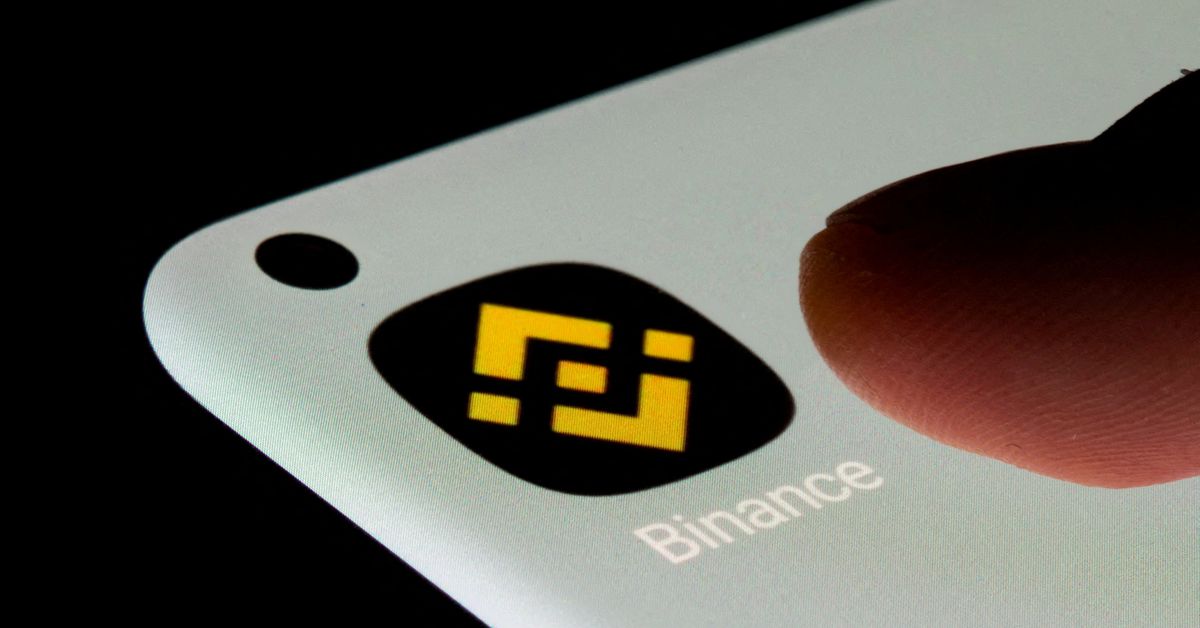