The Turkish lira plunged the most since a rout late last year, as a steep drawdown in the central bank’s reserves and its unorthodox monetary policy left the currency increasingly exposed amid a standoff with the country’s NATO allies.

Already the worst performer in emerging markets this year, the lira on Tuesday is on track for the world’s biggest decline against the dollar, slipping as much as 1.5% to the weakest level in five months. Little relief is in sight, especially as energy costs spiral higher for Turkey.

“Pressure on the lira is mounting,” said Per Hammarlund, chief emerging markets strategist at SEB AB in Stockholm. He cited “persistently high inflation, signs of slowing growth in Turkey and its main trading partners, and a disastrously misguided monetary policy.”

It’s a culmination of weeks of market turbulence that ended a period of relative stability for the currency, helped by backdoor interventions and the introduction of state-backed accounts that shield savers from lira weakness. The danger is that the currency might become more vulnerable still, with the central bank unanimously expected to hold interest rates again this week despite inflation soaring to the fastest in two decades.

Geopolitics is adding to the negative sentiment.

President Recep Tayyip Erdogan has opposed Sweden and Finland’s bids to join NATO after the Nordic countries applied to become members in response to Russia’s invasion of Ukraine. The Turkish leader then lashed out at Greek Prime Minister Kyriakos Mitsotakis, who urged the US Congress last week to block the sale of F-16 warplanes to Ankara.

“A deteriorating external financing position, rising inflation, further de-anchoring of inflation expectations, political divergence with the West in NATO, and the inability for the Turkish central bank to alter policy to influence macro developments mean the Turkish lira is having to depreciate to equalize the mounting economic pressures,” said Simon Harvey, head of FX analysis at Monex Europe Ltd. 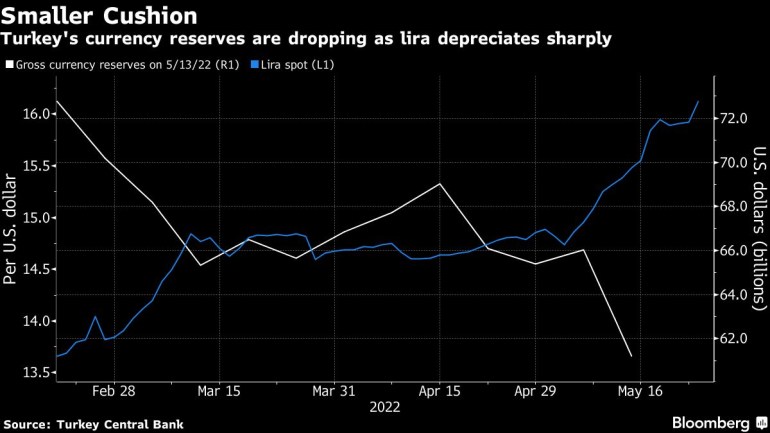 The tensions are playing out at a time when Turkish interest rates are the world’s lowest — at about negative 56% — when adjusted for prices. Although consumer prices rose an annual 70% in April, the central bank will likely keep its benchmark at 14% at a meeting on Thursday, extending a pause that followed 500 basis points of cuts last year.

Lacking a rate buffer to protect Turkish assets against a selloff, the central bank also has fewer resources to deploy to steady the market. Its gross foreign-currency reserves fell the most this year in the seven days ended May 13, bringing the stockpile to a 10-month low of $61.2 billion.

So long as monetary policy remains ultra-loose, stabilizing the lira hinges on the government’s ability to find other ways to restore confidence among savers and investors. Last year, it took a new financial instrument to contain Turkey’s currency crisis, with so-called FX-protected accounts attracting 849 billion lira ($53 billion) in funds as of May 13.

Authorities have touted the new accounts as an alternative to interest-rate increases, because the government has said it will compensate savers for any currency loss that exceeds the deposit rate paid by their banks.

Rabbit From a Hat

“The authorities will have to pull another rabbit out of the hat to stabilize the lira,” Hammarlund said. “But with reserves dwindling and the option of hiking interest rates out of the question, support for the lira will ultimately have to come from the government budget

As inflows into the accounts have slowed in recent weeks, pro-government media reported over the weekend that policy makers were planning to unveil a new instrument on Monday to protect domestic investors from inflation.

Expectations that the government would introduce a new program to support lira savings helped shore up the lira on Monday. In the absence of such an announcement, however, the currency slumped on Tuesday.  It was trading 1% weaker at 16.0818 per dollar as of 4:12 p.m. in Istanbul.

The existing FX-protected accounts have also done little to address the causes of a sharp deterioration in domestic confidence that has weakened lira. What’s more, the product will come at a cost to the budget.

“Turkey will now have to deal with not only additional inflationary effects of the weak currency but also a growing burden of FX-protected accounts in its fiscal balances,” said Emre Akcakmak, senior consultant to East Capital in Dubai.

–With assistance from Maria Elena Vizcaino and Tugce Ozsoy. 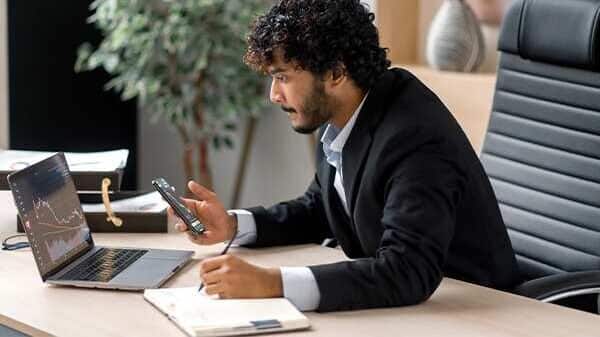 Previous post The ‘secret’ To Safe And Secure Online Trading Is Out! Find Out Now 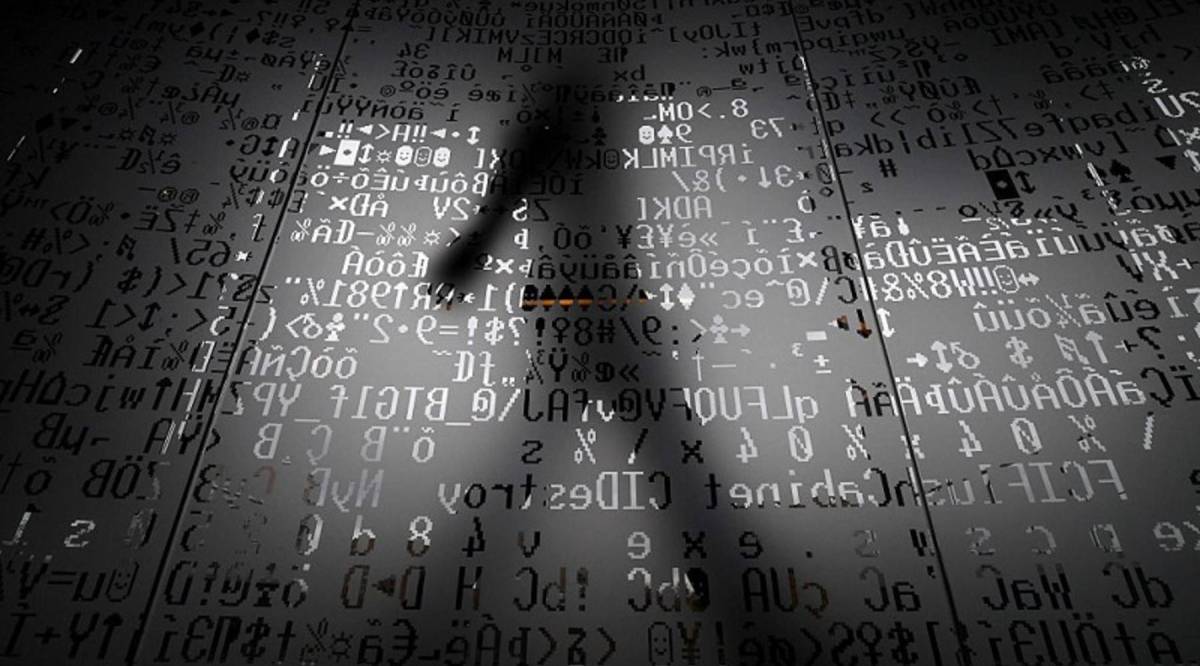 Next post “Good faith” hackers get a break from the government