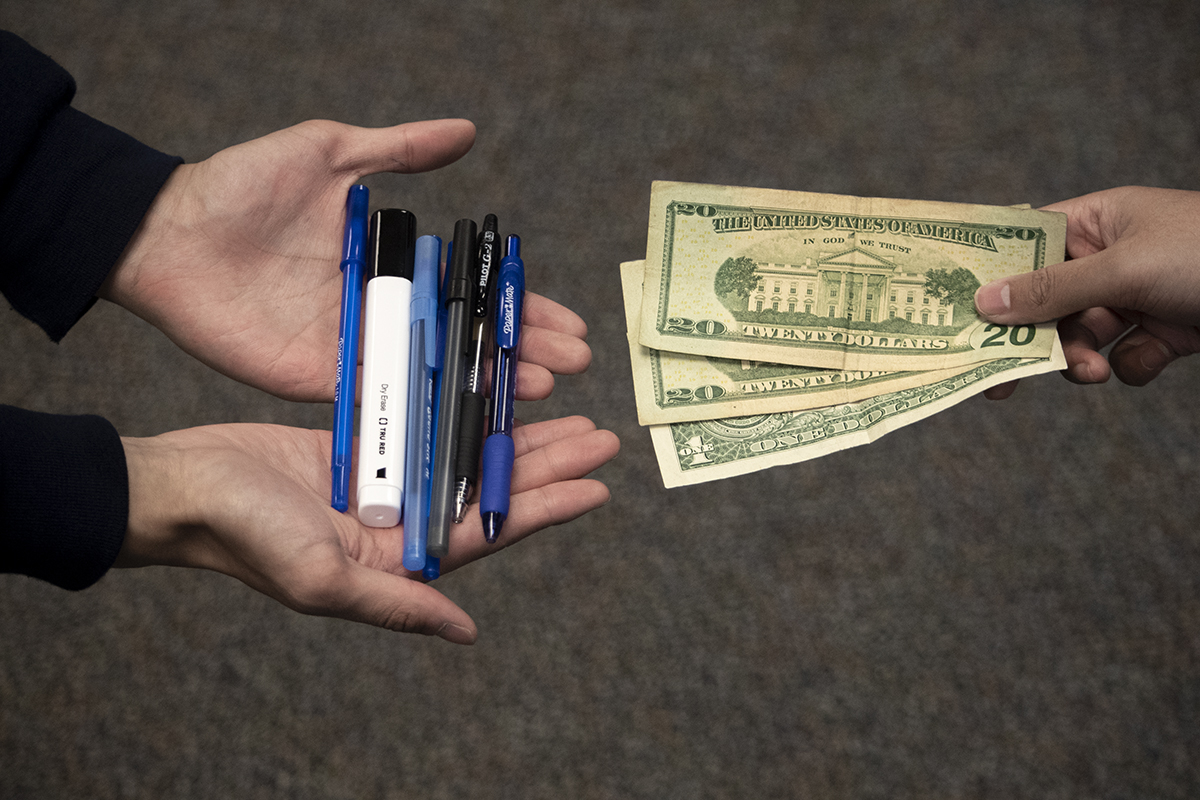 UCLA graduate students and professors said changes to the Public Service Loan Forgiveness Program are exciting but more improvements can still be made.

The U.S. Department of Education announced Oct. 6 that all federal loan payments will be counted toward loan forgiveness under the PSLF Program until Oct. 31, 2022.

The department will also make it easier for military service members and federal employees to get credit toward forgiveness and will review denied applications to correct processing errors. The department plans to give credit to applications that were previously denied for having the ineligible amount or being late.

The program grants loan forgiveness to those working in a public sector job after they have made 120 monthly payments, or 10 years’ worth of payments, according to the Department of Education website. In the past, loan payments have been disqualified for being late or different from the required amount – but now, the new program allows those payments to be counted. As a result of the program, 550,000 public service workers will now be closer to having their loans forgiven, according to estimates from the Department of Education.

“Borrowers who devote a decade of their lives to public service should be able to rely on the promise of Public Service Loan Forgiveness,” said Miguel Cardona, the U.S. Secretary of Education, in a press release. “The system has not delivered on that promise to date, but that is about to change for many borrowers who have served their communities and their country.”

The PSLF Program and her law school’s loan forgiveness were vital in the pursuit of a public service career, said Ayako Ochoa, a social welfare adjunct professor.

“Since graduating from law school, I had a very clear idea that if I wanted to pursue my areas of interest that this was going to be the only way I could do it,” Ochoa said. “I came out of law school with loans in the six digits, and I knew that on a nonprofit legal services salary, I was never going to be able to pay that back.”

She added that her own payment plan is now two months shorter because of the changes to the PSLF Program.

“Seeing these clarifications being made, particularly for folks that were either late to pay or didn’t make the full amount, was really heartening,” Ochoa said.

Though the revised program is a step in the right direction, some UCLA community members feel there is more that needs to be done.

Eliza Franklin-Edmondson, an urban planning graduate student, said she felt that the requirement to work 10 years in public service might be limiting to those hoping to pursue other career paths.

“​​It’s almost indentured servitude, if not intellectual slavery,” she said. “Because you’re allowed to get this actual degree, but … what if I wanted to do something else that might aid the public, but it might not be necessarily working in the public sector?”

For some, the changes to the program were confusing. Demontea Thompson, an urban schooling doctoral student, said that he wished there was more education on how to utilize the program. Thompson also added that communication about the updates was limited.

He said it would be a good investment by the government to create new ways to make paying back loans faster, such as implementing more aggressive loan forgiveness programs or allowing for zero interest.

Gerardo Laviña, the director of field education in the department of social welfare, said that the program could be made more flexible in order to accommodate people working part-time. Currently, the program requires full-time employment for payments to be counted.

Given that social workers are the primary provider of mental health services, the government should be accommodating of part-time workers to help them be financially stable and not have to worry as much about student loans, he added.

“Some of our social workers may be involved in other things in terms of caregiving to family members and children so that they’re not able to work full time,” Laviña said. Previous post Where are all the marketers going? Freelance, a US study suggests | Marketing 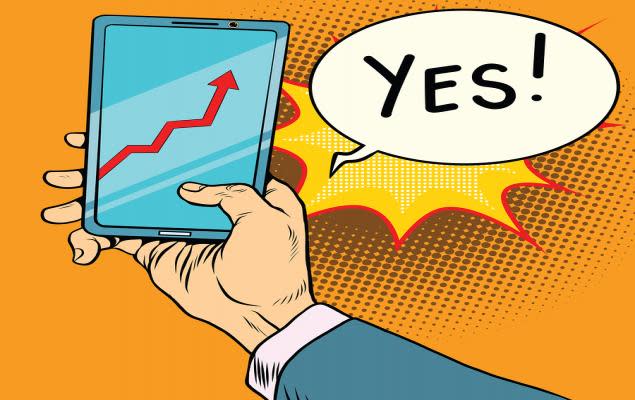