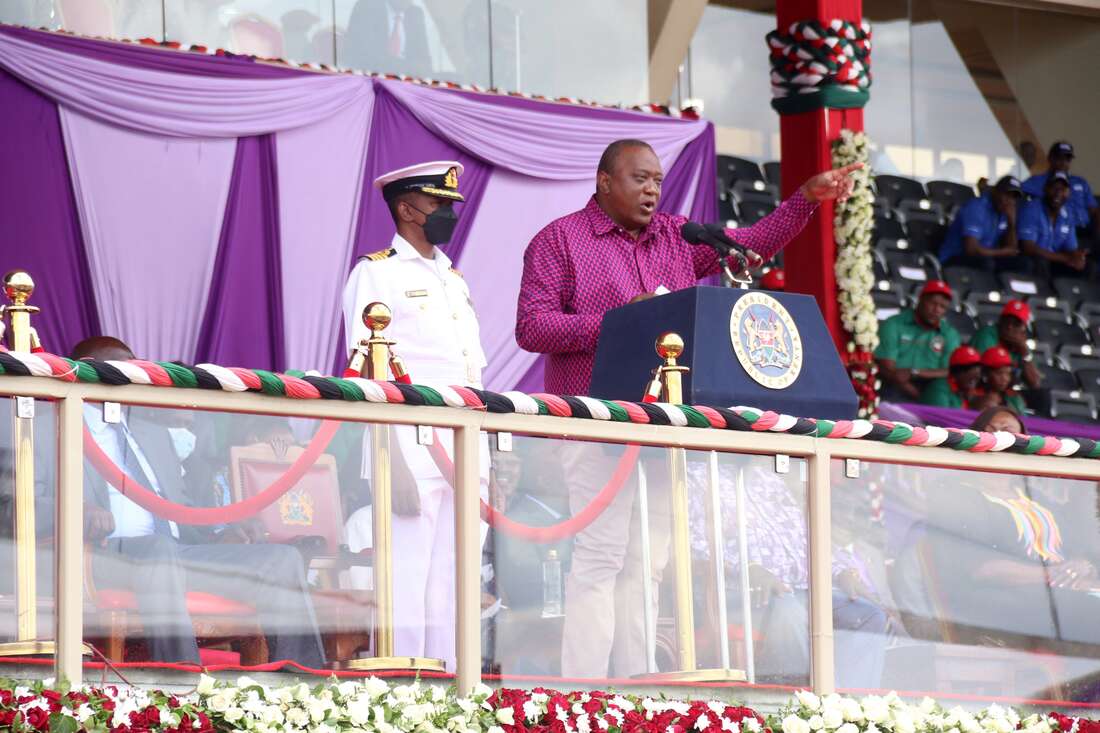 President Uhuru Kenyatta has ordered a 12 percent rise on minimum monthly wages despite protests from employers, offering a relief to workers who had gone for three years without a salary review.

The order which largely benefits low-cadre workers such as cashiers, drivers, guards, cleaners, salespersons and property caretakers takes effect May 1, meaning it will be reflected in salaries by the end of the month.

The government had not reviewed the minimum wage for years despite a rising cost of living. Inflation, for example, averaged 5.53 percent between 2019 and 2021, eroding the purchasing power of many workers.

“In full appreciation of the critical contribution of workers to the economy [and] following the recommendation of various stakeholders… we find that there is a compelling case to review the minimum wages so as to cushion our workers against further erosion of their purchasing power, while also guaranteeing the competitiveness of our economy,” Mr Kenyatta said.

The minimum basic pay was last reviewed upwards in May 2018 at the rate of five percent.

Sunday’s raise was the highest since the 18 percent increase that Mr Kenyatta offered ahead of the 2017 presidential poll that he won, giving him the final five-year mandate which ends in August.

The average minimum wage for a general labourer like a cleaner, messenger, house help and gardener in Nairobi, Mombasa and Kisumu which has since 2018 been stagnant at Sh13,572.90 will rise to Sh15,201.64.

The 12 percent increment is nearly half of 23.4 percent that the Central Organisation of Trade Unions (Cotu) — the umbrella workers’ union — had asked for.

Cotu secretary-general Francis Atwoli said the umbrella union had initially proposed a 40 percent rise before negotiations with the Labour ministry and employers lobby, the Federation of Kenya Employers (FKE).

The talks, however, ended in a stalemate with FKE insisting economic fundamentals did not support a raise on minimum pay which usually forms the basis for the push to raise earnings by other cadres of workers through collective bargaining agreements (CBAs).

FKE insists that workers would normally get a pay rise that compensates for inflation and other factors when the productivity of companies grows faster than the cost of living measure.

“Labour is a fixed cost and so this (wage raise) is a monthly hit on the payroll, but we will do what we can to see what adjustments to make to comply with the Head of State’s directive,” FKE executive director Jacqueline Mugo said on Sunday.

She said that most private-sector employees were already earning above the minimum wage levels, and the directive will push up fixed expenses for businesses and lengthen the freeze on new employment which started at the height of Covid-19 shocks in 2020.

“The thing that this increase in the minimum wages does is to limit the number of new entrants into employment. That’s what we were trying to sell—can we stabilise the environment of doing business so that we can create more jobs for our people?” Ms Mugo said.

“Employment is a big challenge for this country and we need to consistently strike a balance [between raising pay and hiring more workers].”

The prices of essential items, including soap, cooking gas and cooking oil as well as food items such as wheat flour and onions have jumped as much as 41 percent in the past year.

This has forced many households, especially in the low-income segment, to reduce their shopping basket in an environment where firms have frozen salaries as they recover from Covid-19 economic hardships and battle global supply chain disruptions made more painful by the war in Ukraine.

“There’s no question that the cost of living throughout the globe has shot through the roof as a result of Covid 19 and consequently … conflicts that are ongoing in Ukraine and Russia,” Mr Kenyatta said.

“But we here in Kenya have taken measures that we consider sustainable. We know people would want more, but we can only do that which is sustainable …and can afford to cushion the vulnerable including workers, and our farmers, especially on the cost of inputs.” 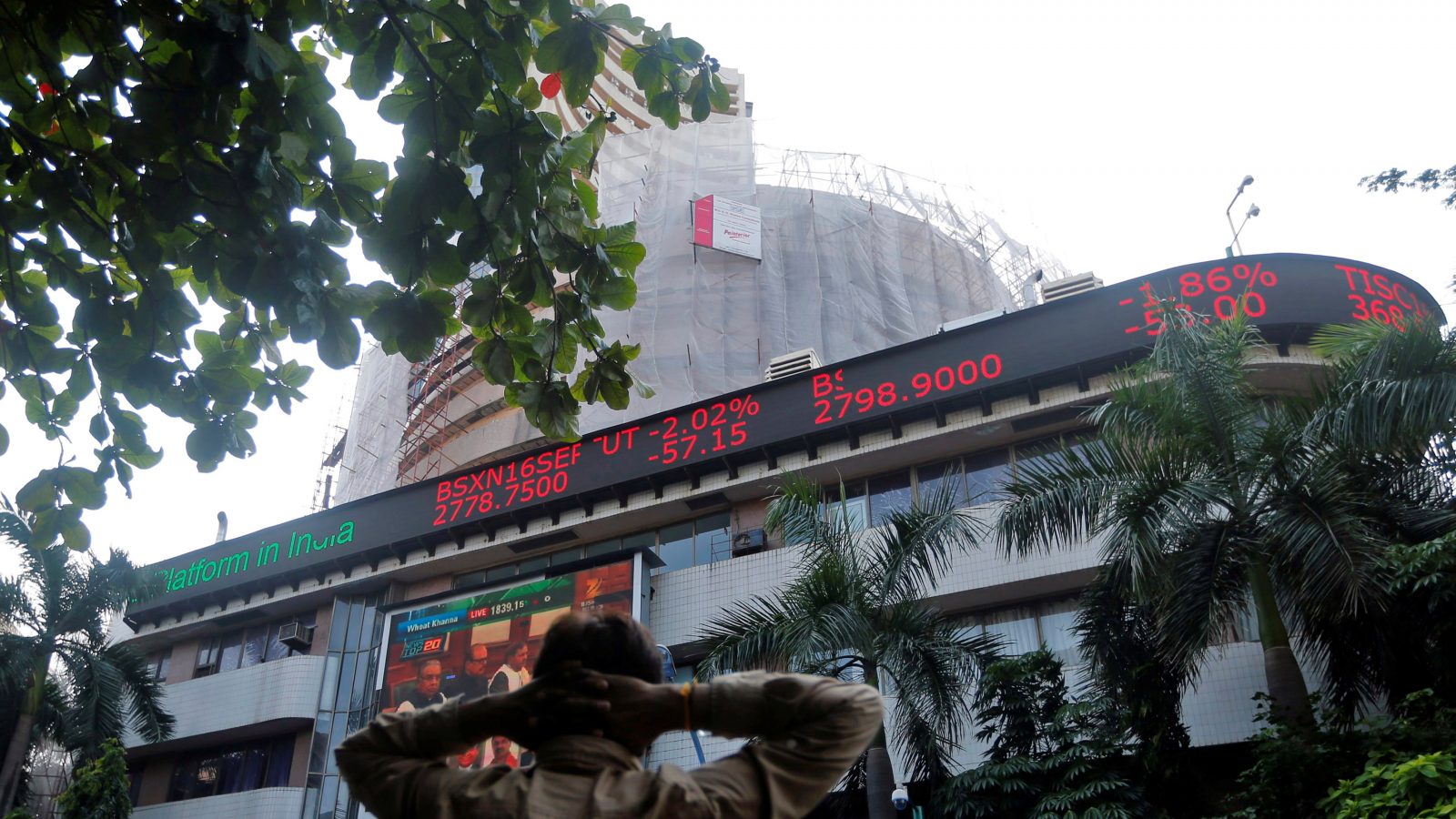