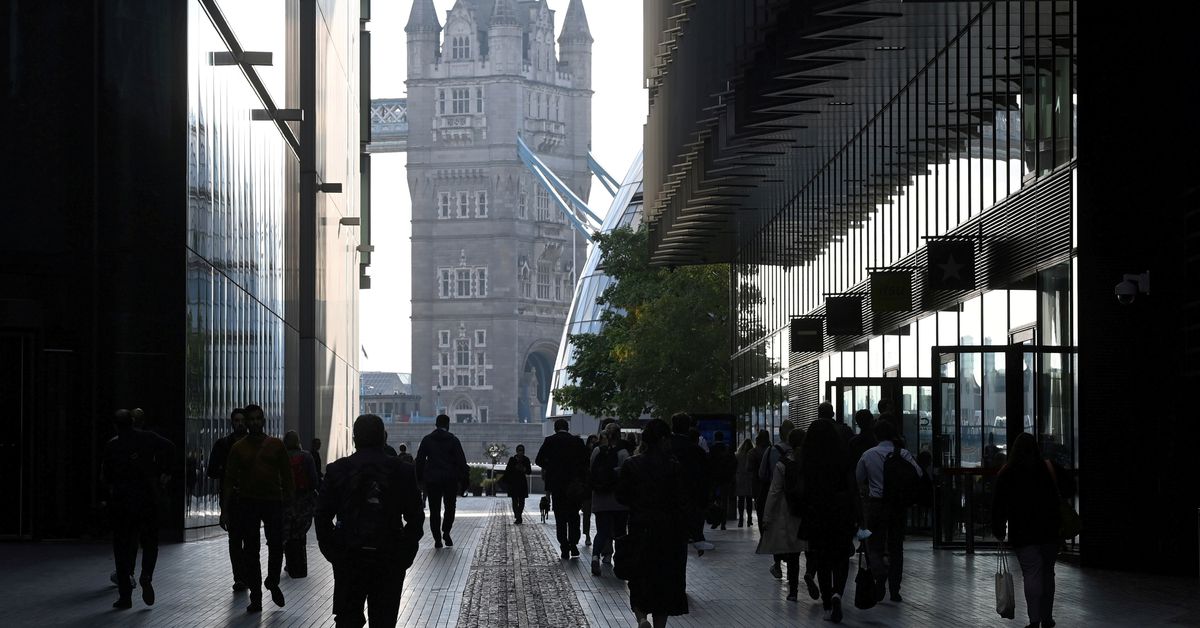 LONDON, Sept 30 (Reuters) – Britain’s economy grew by more than previously thought in the April-June period before what looks like a sharp slowdown more recently as post-lockdown bottlenecks, including a shortage of truck drivers, mount.

Gross domestic product increased by 5.5% in the second quarter, the Office for National Statistics said, stronger than its preliminary estimate of growth of 4.8%.

The ONS said the data had been adjusted to take account of more complete data from the health sector as well as an update of its sources and methodology for calculating output.

The revision means Britain is no longer the worst-performing economy among Group of Seven developed countries, when comparing GDP in the summer of 2021 with its level at the end of 2019. It is now tied with Germany and above Italy.

The figures provided a more complete picture of Britain’s swift economic bounce-back from its coronavirus lockdown earlier this year, but there are now signs of a loss of momentum due to shortages of supplies and staff as the global economy reopens.

“While the upward revisions to GDP are clearly welcome, Q2 was three months ago, and the recovery appears to have stagnated since,” Ruth Gregory, an economist at Capital Economics, said.

“Even so, given that there is now thought to be less spare capacity in the economy that will only encourage the Bank of England to hike rates in the not too distant future.”

On Wednesday, BoE Governor Andrew Bailey said he thought the economy would regain its pre-pandemic level of output in early 2022 – a month or two later than the BoE had forecast in August.

Despite the slowdown, the British central bank has signalled that it is moving towards a first interest rate hike since the pandemic as it expects inflation to head above 4%.

Thursday’s data showed households increased their spending by more than 7% in the April-June period and they dipped into their coronavirus lockdown savings to fund it.

The savings ratio, which measures the income households saved as a proportion of their total available disposable income, fell to 11.7% from 18.4% in the first quarter of 2020, the ONS said.

GDP growth was driven by the services sector, especially in the accommodation and food industry where output rose by 87.6% in quarterly terms as it reopened from lockdown.

Manufacturing output rose by 1.8% in the second quarter, despite a shortage of microchips hurting car production. Food and beverage manufacturing performed strongly.

The ONS said construction output had broadly returned to its pre-pandemic level.

The data also showed that Britain’s current account deficit with the rest of the world held steady at 8.6 billion pounds in the second quarter, equivalent to 1.5% of gross domestic product. In the first quarter, the shortfall was 1.6% of GDP.

Excluding volatile trade in precious metals, the deficit widened to 1.8% of GDP from 0.2% in the first quarter, due to a worsening of Britain’s trade balance and a fall in earnings on foreign investments. 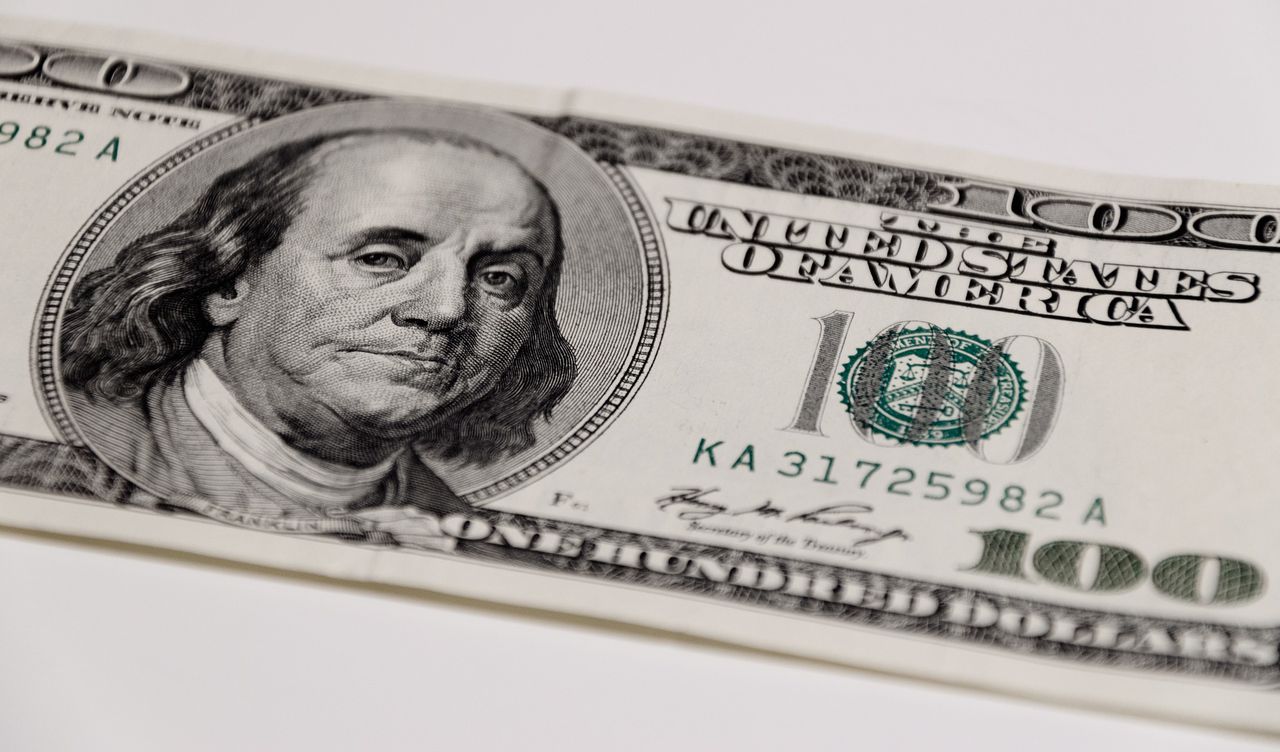 Previous post Why do student loans have such high interest rates?

Next post It’s never too early to teach money management