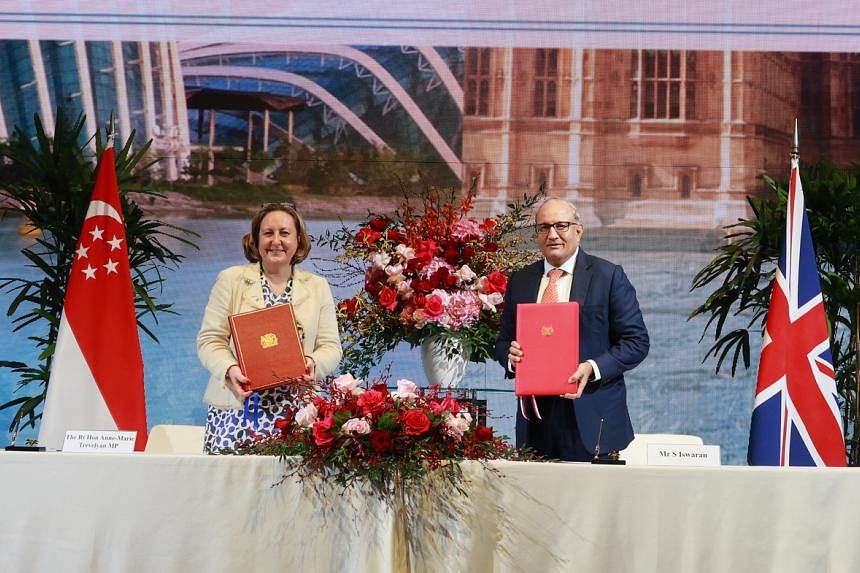 SINGAPORE – A landmark digital trade deal establishing rules and standards for cross-border data flows and data protection between Singapore and the United Kingdom came into force on Tuesday (June 14).

The UK-Singapore Digital Economy Agreement (UKSDEA) was signed and finalised in February and both parties have completed the legal requirements and procedures since.

While the Republic has similar digital pacts with Australia, Chile, New Zealand and South Korea, this is the first such agreement for Britain, and also the first between an Asian country and a European one.

“The UKSDEA’s entry into force reflects the UK and Singapore’s strong commitment towards enabling new growth opportunities for Singapore businesses in the digital economy,” said Singapore’s Ministry of Trade and Industry, Ministry of Communications and Information, and Infocomm Media Development Authority in a joint statement.

“With the UKSDEA, benefits to businesses include end-to-end digital trade such as safe and secure e-payments and paperless trading, as well as seamless and trusted data flows, which encourage participation in the digital economy. Consumers will enjoy greater online consumer protection, as well as safe and secure cross-border payments.”

Highlights of the deal include the setting out of transparent rules for secure cross-border electronic payments and accepting electronic versions of trade documents, so that cargo can be cleared more efficiently and transactions made faster and cheaper.

Both countries will also help smaller businesses with jobs, connections with international partners and efforts to innovate, for instance by making government information open and easily accessible.

For consumers, laws and regulations will be established to protect them against fraudulent, misleading or deceptive conduct online.

The UKSDEA has also led to memoranda of understanding and letters being signed and exchanged on the side, to establish collaboration in areas of cyber security and fintech, among others.

Singapore is Britain’s largest trade and investment partner in South-east Asia, while the UK is one of Singapore’s top investment destinations in Europe.

Negotiations for the digital deal started in June last year, building on the existing UK-Singapore Free Trade Agreement that came into force in February last year.

The British government has described the UKSDEA as the world’s most innovative trade agreement linking two of the world’s most dynamic high-tech and services hubs, noting that “it will cut costs, slash red tape and pave the way for a new era of modern goods trade between the UK, Singapore and the wider region”. 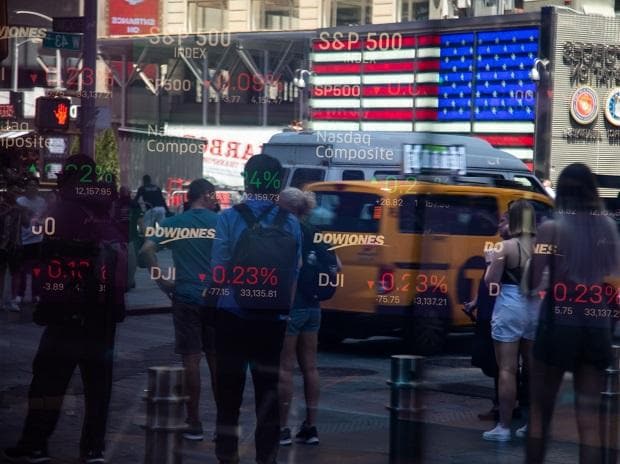 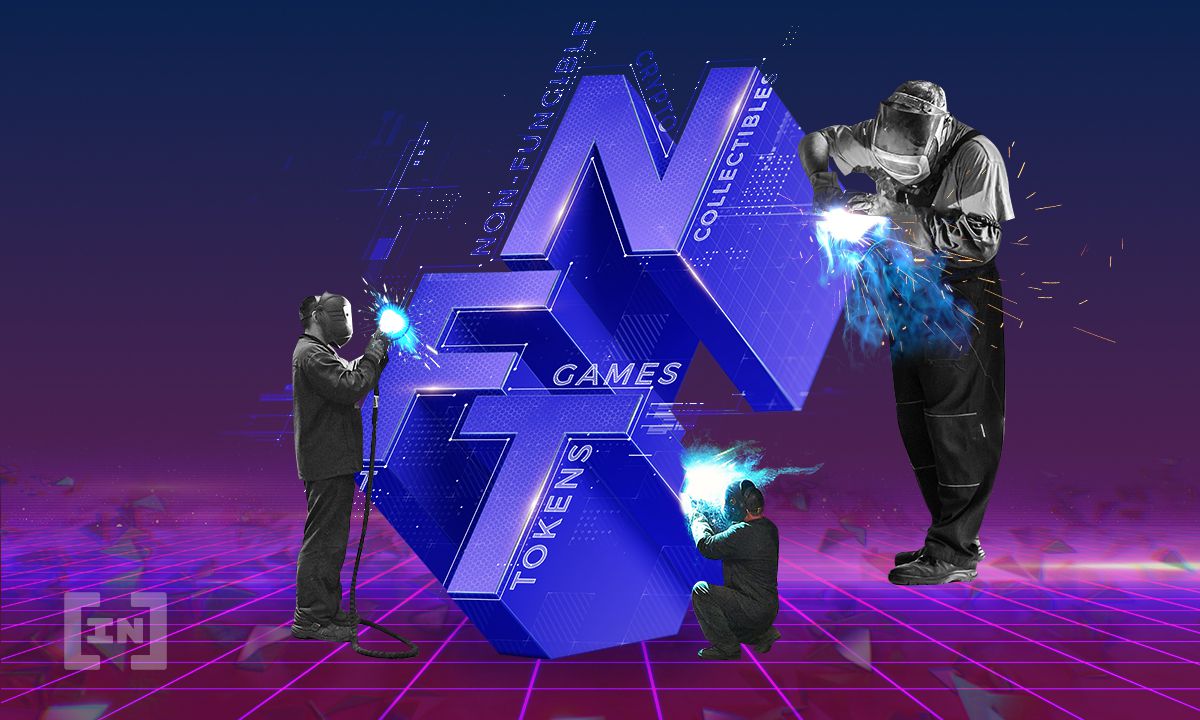