A Russian military incursion into Ukraine would have far-reaching economic ramifications in Asia, where Russian energy is a key driver of economic growth and three of Russia’s top 10 trading partners, including China, are located.

Those outcomes, however, might not be all bad, with analysts predicting economic winners and losers from an escalation of the crisis, which has seen Russian President Vladimir Putin recognise two breakaway regions in eastern Ukraine and order troops into the areas to “maintain peace”.

Oil prices have been rising steadily all year as the potential for conflict in Eastern Europe has escalated. Russia is the world’s third-largest producer of petroleum and other liquid fuels and sanctions against the country would almost certainly drive oil prices even higher.

“Short of the US and Europe throwing the Ukraine under the political bus and appeasing Putin in totality, it seems inevitable that Brent crude will test $100 a barrel sooner rather than later,” Jeffrey Halley, senior market analyst for the Asia Pacific at OANDA, said in a note.

That could deal a major blow to economic growth in many parts of the region, which accounts for about 35 percent of global oil consumption but just 8 percent of its production, according to the International Association of Oil and Gas Producers.

Ian Hall, deputy director of the Griffith Asia Institute in Brisbane, Australia, said India, the world’s third-largest oil importer, would be among the countries susceptible to a major economic shock.

“India’s done reasonably well, and oil prices remain low, but if it’s going to be pushed up in a big spike then it’s going to have an effect on growth, particularly as we’re going through this phase of recovering after two big waves of COVID which hit the Indian economy quite hard,” Hall told Al Jazeera.

TS Tirumurti, India’s permanent representative to UN, on Tuesday said the crisis was a “deep concern” with the “potential to undermine peace and security of the region,” and called for “greater efforts to bridge divergent interests.”

China, the world’s second-largest economy, which has opposed sanctions against Russia and accused the US of “creating panic,” is unlikely to take a major economic hit for the time being, according to Tommy Wu, lead economist at Oxford Economics in Hong Kong.

“For China, while the Ukraine situation will create short-term market volatility, the more important factors to watch for are regulatory tightening and if there’s any sign of a recovery in the domestic economy,” Wu said. “Confidence has again been dampened recently by the latest crackdowns on Alibaba, food delivery service, and edutech, which sparked market concern that the tech crackdown in China is far from over.”

In fact, sanctions on Russian gas by the United States and its allies could pay dividends for China, the world’s biggest oil importer and fourth-biggest oil producer, according to Alicia Garcia-Herrero, Chief Economist for Asia Pacific at Natixis in Hong Kong.

“There is going to be a reshuffling of Russian imports from the EU, which used to be its biggest trading partner before Crimea, towards China,” Garcia-Herrero told Al Jazeera.

Garcia-Herrero said she expected exports of fuel earmarked for Europe, in particular, to be diverted to the world’s second-largest economy, although she noted that this would take some time, with the Power of Siberia 2 gas pipeline connecting Russia and China, still some way off.

Fuel is just one Russian export that is likely to be diverted, according to Garcia-Herrero, with markets for manufactured goods and machinery that would have been sent to countries such as Germany also needing to be found.

“And all of that is going to go to China because of potential sanctions,” she said. “That’s exactly what happened with Crimea so it’s a plus for China in terms of diverting exports from Europe to China.”

Elsewhere, South Korean president Moon Jae-in expressed concerns the economic impact could be substantial and said his government needed to act quickly to ensure disruptions to energy supplies, grains, and raw materials were limited. The South Korean leader also called for Ukraine’s sovereignty to be respected.

Japan has condemned Moscow’s actions as a violation of Ukraine sovereignty and indicated it will join the US if it imposes sanctions. A stronger yen is also on the cards for the world’s third-largest economy, with the currency seen as a safe haven for risk averse investors.

Kent Wong, head of banking and finance at VCI Legal in Ho Chi Minh City, said Southeast Asia might also benefit from a diversion of capital.

“There may be some investment coming from the West into Southeast Asia as a sort of hedge against uncertainty in Eastern Europe,” Wong told Al Jazeera.

Any such boost could be some way off, however, with markets across Asia tumbling on Tuesday amid the escalating threat of war.

Economic relationships may also need to be redefined in the fallout of any armed conflict.

Garcia-Herrero said China, for example, would likely take a bigger role in joint projects between itself and its northern neighbour, with a liquefied natural gas (LNG) production project in the Arctic, in particular, likely to be the beneficiary of more Chinese investment.

“Russia was for a long time trying to avoid China’s, quote unquote, ‘excessive’ participation in that project but that is going to happen because Russia will not be able to finance it [alone],” she said.

A protracted conflict in Eastern Europe could also see smaller Asian nations being more “accommodative” to China with regard to trade agreements as Western nations were distracted by the conflict.

“During that time China is going to try to strengthen its linkages with the rest of Asia including certainly Central Asia and Russia … and China will push aggressively,” Garcia-Herrero said.

“The key question is what it will do with India, and how India is going to react.”

Hall, the deputy director of the Griffith Asia Institute, said it would depend on how far Russia goes and how the international community responds.

“If we see economic sanctions from the Americans or the Europeans that can have sort of knock-on effects on countries like India … they will have to work out some means for managing those sanctions regimes,” Hall said.

“India is quite dependent on Russian defence technology so it has to be able to pay for that in some way or another and if it can’t pay for it through the normal banking channels then it’s going to struggle,” he said.

Wong, of VCI Legal in Vietnam, said the crisis would push more investors in the region to put their money into more stable, low-risk assets.

“You’ll see gold increase in price here because it’s a natural asset to go to for the local population,” Wong said.

“As a stagflation/inflation hedge, or as a hedge against uncertainty, gold appears poised to come into its own and a retest of the previous all-time highs near US$2100 an ounce can not be ruled out,” he said in his Tuesday note.

Hedging against inflation, however, may be easier said than done.

Halley said a full-scale invasion of Ukraine would leave many central banks “with itchy hiking trigger fingers” in a quandary.  He predicted interest rates would be left unchanged despite an “exacerbation of the rampant inflationary pressures globally as oil hits $130.00 plus a barrel.”

“Volatility will continue to be the winner, as will the US dollar and gold, and global stagflation could be the fait accompli for some time to come,” he said. 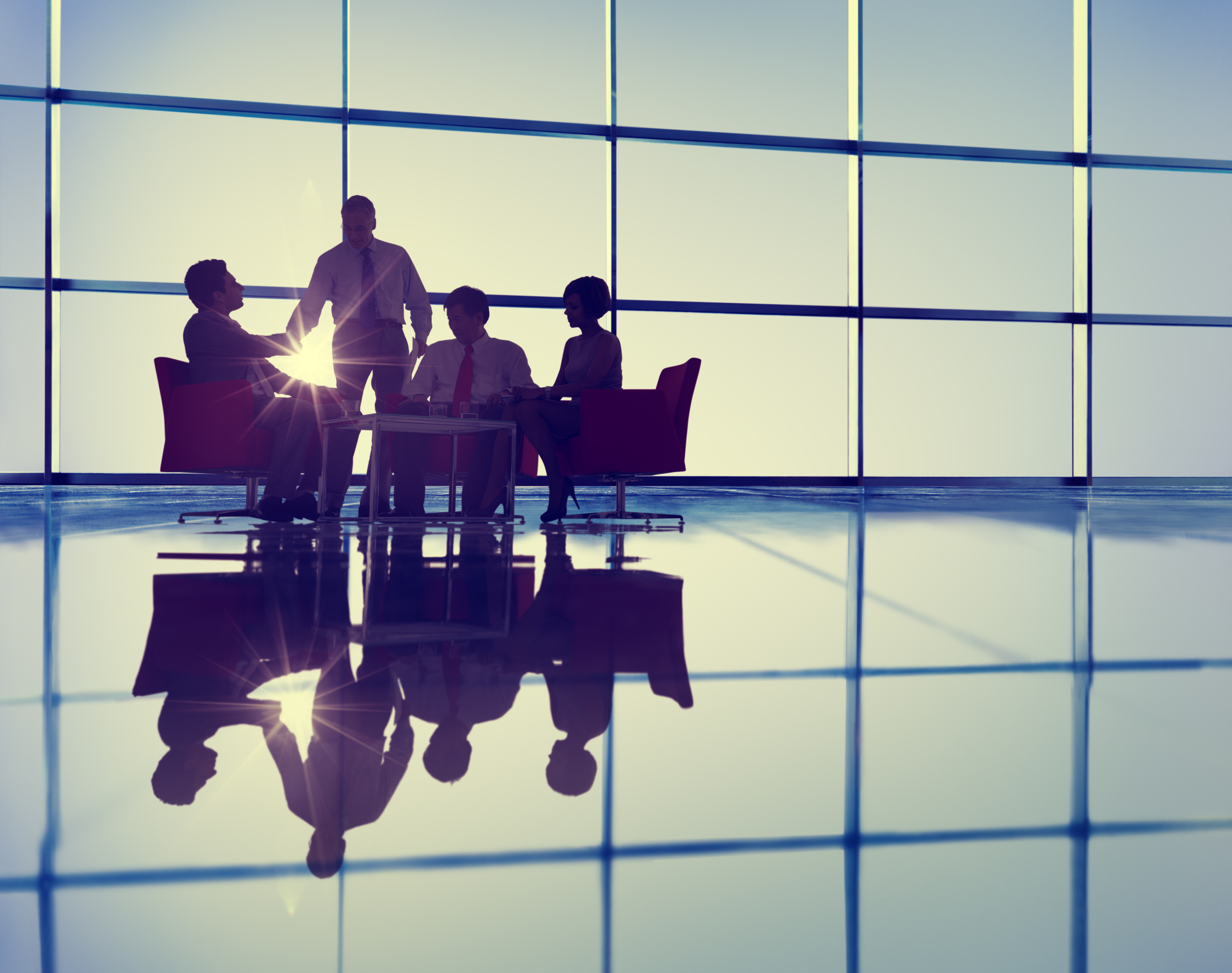