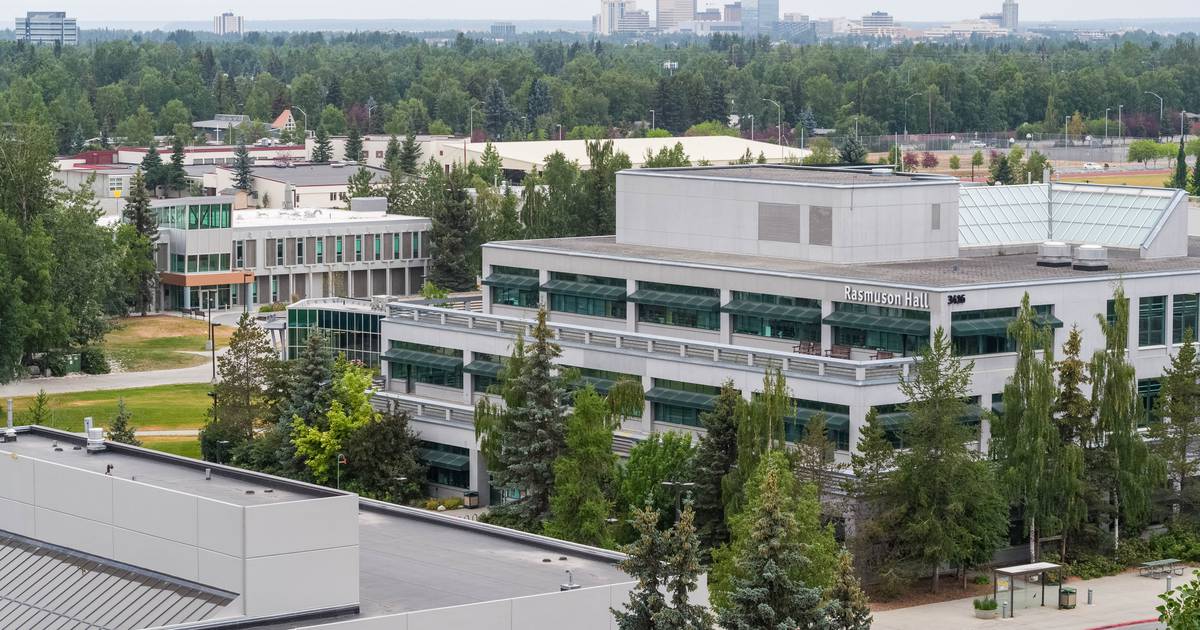 Updated: 5 hours ago Published: 9 hours ago

The University of Alaska Board of Regents voted on Monday to implement faculty pay increases over the next three years, despite the university and its faculty union still not coming to an agreement.

The university and union have been negotiating the terms of its collective bargaining agreement for several months. University staff claimed an impasse had been reached in negotiations and the increases of 3%, 2.5% and 2% over three years are its “best and final offer.” The faculty union, United Academics, called the move “premature.”

The university and United Academics have recently been engaged in federal mediation. Rickard said the process is still playing out: “University of Alaska and United Academics have a mutually agreed federal mediation meeting still scheduled for Wednesday this week, and we are going to be there. We expect the university to be there as well. And the fact that they’re saying we’re at impasse when we haven’t even finished the mediation is very puzzling.”

Rickard said the two entities have gone through federal mediation before, which resulted in the agreement that was reached in 2017. He’s hopeful they’ll reach an agreement again this go-around.

David Eisenberg is lead negotiator for the university. During the Board of Regents special meeting Monday, he talked about the federal mediation in the past tense.

“We went through and met with a federal mediator for a series of sessions. Unfortunately, we did not come out of that with an agreement. And that’s when the negotiating team shared the belief that we were at impasse,” Eisenberg said.

United Academics has about 1,000 members. They’ve received a 1% raise in the past five or six years. The faculty union has proposed faculty increases of 5%, between 3% and 7%, and between 3% and 6% over the next three years, with the latter two years’ increases determined by the Consumer Price Index.

“We’re trying to get the university to provide real cost of living adjustments that match inflation,” Rickard said. What the university plans to implement “provides raises of about seven and a half percent over the next three years. That’s not even the Consumer Price Index for the last 12 months, let alone what inflation may be going forward for the next three years.”

Another reason for what the university is calling an “unprecedented action” is timing, specifically a lack of time. “Implementing the contract today is the only way to get the monetary terms in front of the Legislature this session. The Legislature may or may not include these monetary terms in the budget, but it is our only chance. It’s coming at the very last minute. This is the last play of the game, two seconds left,” University of Alaska President Pat Pitney said during the special Board of Regents meeting.

The Alaska Senate and House of Representatives have failed to agree on a budget, so it’s now in the hands of a six-member committee assigned to craft a compromise that can pass both the House and Senate.

Pitney said the regular increases are a sign of the university’s “improving yet tight fiscal position.” If the Legislature approves the terms in its budget, Pitney said the university would be able to provide raises to United Academic faculty members on July 1: “I believe they’ll appreciate a modest increase versus waiting a whole other year.”

Rickard called the university’s reasoning “a tactic to strong-arm our membership into believing that it’s either the University’s ‘last, best offer’ or nothing.” In a prepared statement, United Academics said reaching agreement and receiving legislative approval during the regular session is preferred but it can also happen via a supplemental budget request.

Rickard said it was premature to talk about next steps the union might take. He did say its members are talking with the union’s legal counsel and its national affiliates: “So we are planning for different scenarios, because our members deserve that. But we are focused on finishing the mediation and hopefully getting a mutually agreed-on contract.”