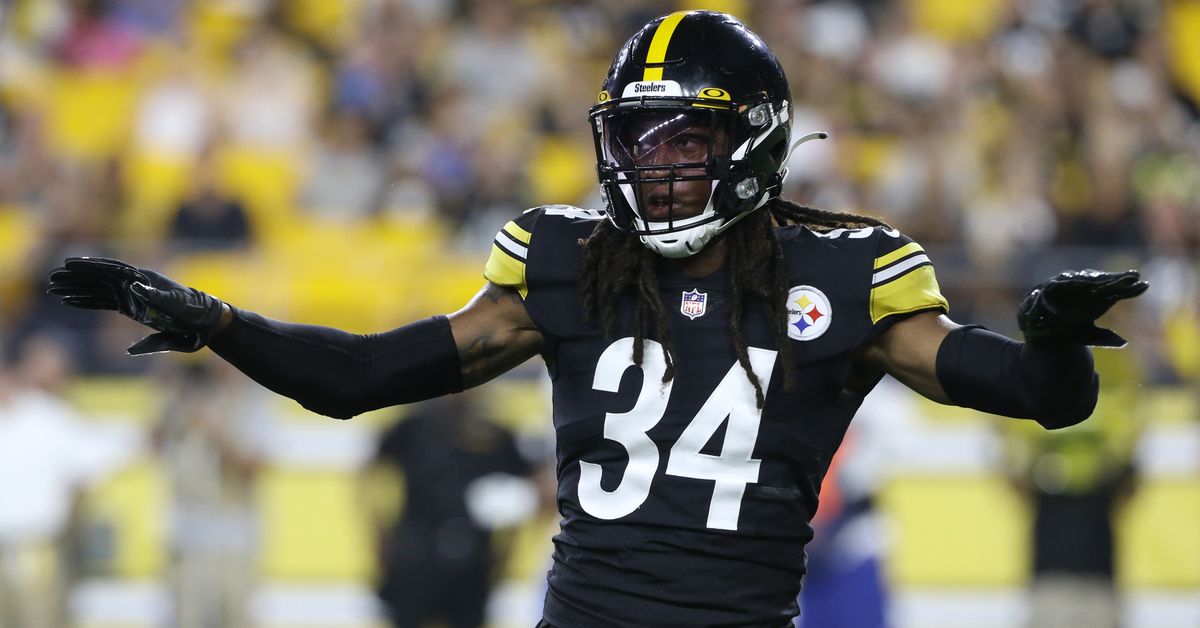 The Pittsburgh Steelers have made numerous moves to start off the 2022 NFL league year. While reports come in of these deals well before they are official, even after pen is put to paper it can sometimes take some time to know the exact financials within the contract. Relying heavily on reliable salary cap websites such as overthecap.com or spotrac.com, when they are able to report a player’s contract numbers over the specific years I then update the salary cap situation with a more precise number.

Just ahead of the 2022 NFL draft, the Pittsburgh Steelers re-signed their starting strong safety from the previous four seasons. After going more than a month during free agency without coming to terms with another team, Terrell Edmunds returned to the Steelers with what was reported as a $2.5 million contract for one season. With all the craziness of the draft over the weekend, the precise numbers for Edmunds came in and are not as cut and dry as many would have expected.

The deal Terrell Edmunds signed with the Steelers ends up being a “Four-Year Player Qualifying Contract.” This is another type of contract defined in the Collective Bargaining Agreement (CBA) that allows teams to pay a player more money in one season than what will qualify against the salary cap. Rather than quote paragraph after paragraph about this provision from the CBA, the short of it is as long as the contract is laid out in the proper way, more than half of Edmunds salary, $1.35 million to be exact, does not count against the salary cap at all and is a “player benefit.” In order to qualify for this contract, the player must have spent every game on the team’s roster over the previous four seasons.

Being this type of contract, Terrell Edmunds will have a $2.385 million base salary and a $152,500 signing bonus with both amounts being the maximum allowed as a Four-Year Player Qualifying Contract. Therefore, Edmunds base salary only counts the minimum for a player with his experience on the salary cap which is $1.035 million. Along with his signing bonus, Edmunds ultimately has a cap hit of $1.1875 million.

As for newly signed safety Damontae Kazee, he has not been officially announced by the Pittsburgh Steelers or have there been any financials disclosed about his contract at this time.

If you are looking for the added salary cap due to the 2022 draftees, they will not be included at this time as they have not signed their contracts. But based on the structure of rookie salaries in the latest CBA, the estimated dollar amounts are known for 2022. Therefore, an explanation as to how much the rookies will cost is given at the bottom of the article.

To determine how much each player changes the Steelers’ salary cap space, their cap number must be adjusted due to roster displacement. As a reminder, roster displacement is taking into account only the top 51 contracts for a team count towards the salary cap during the offseason. As a larger contract comes on the books, it bumps a smaller contract out of the top 51. Therefore, it’s only the difference in those contracts that increases the salary cap number.

Here is the approximate breakdown of the Steelers salary cap space based on their recent moves by my own calculations. The numbers are strictly the salary cap hit for each player in 2022. Players who were released, were given a tender, or had their exact salary reported are indicated below and the precise numbers are known.

+A $895k contract was displaced

++Displaced by each other, giving no change to the cap

So where does this number compare to those reported by the major salary cap websites (at the original time of publishing, before any potential updates)?

According to overthecap.com, the Steelers are $11,362,210 under the salary cap. OTC has all of the above reported contracts on the books except they still have Haskins contract. Otherwise our numbers are exactly the same.

Another credible salary cap website is spotrac.com, which has the Steelers at $12,760,319 under the cap. Spotrac has the above contracts, but also has Mikes Boykin’s prorated bonus incorrectly counting for the Steelers instead of it sticking with the Ravens. Spotrac does not have the offseason workouts counting against the salary cap at this time either. Additionally, Spotrac counts the potential dead money hits of players outside the top 51 salaries in their totals.

Now that the 2022 NFL draft is over, it is known that the Steelers stayed with their designated selections. Based on their draft choices, when rookie contracts are signed this offseason they will only be three salaries out of the seven drafted players and 10 undrafted free agents that will land in the top 51. Only Kenny Pickett, George Pickens, and DeMarvin Leal should have a 2022 cap hit that will put them in the top 51. After factoring in displacement, their contracts together will count approximately $2.5 million towards the salary cap based on the rookie pool estimate chart provided by OTC. Since these contracts are not signed yet, they will not be included at this time until the precise dollar amounts are known. Even if taking these amounts into account, the Steelers would still have approximately $10.5 million left in salary cap space.

The Steelers will need as much as an additional $10.8 million come September when they need to account for all 53 players on the roster, sign their practice squad, and have some carryover in order to do business throughout the year as outlined in the following article:

Unless Damontae Kazee has an unexpected salary cap hit for 2022 (he was a veteran salary benefit contract for 2021), the Steelers are in the range of what they need for the 2022 season at this time without freeing up any other money. Even though there could be some dead money in contracts with players not making the 53-man roster, it should be offset even more by larger contracts of players who are waived.

Does something not make sense? Curious about any of the specifics? Leave your questions in the comments below and I will check in and do my best to answer them. 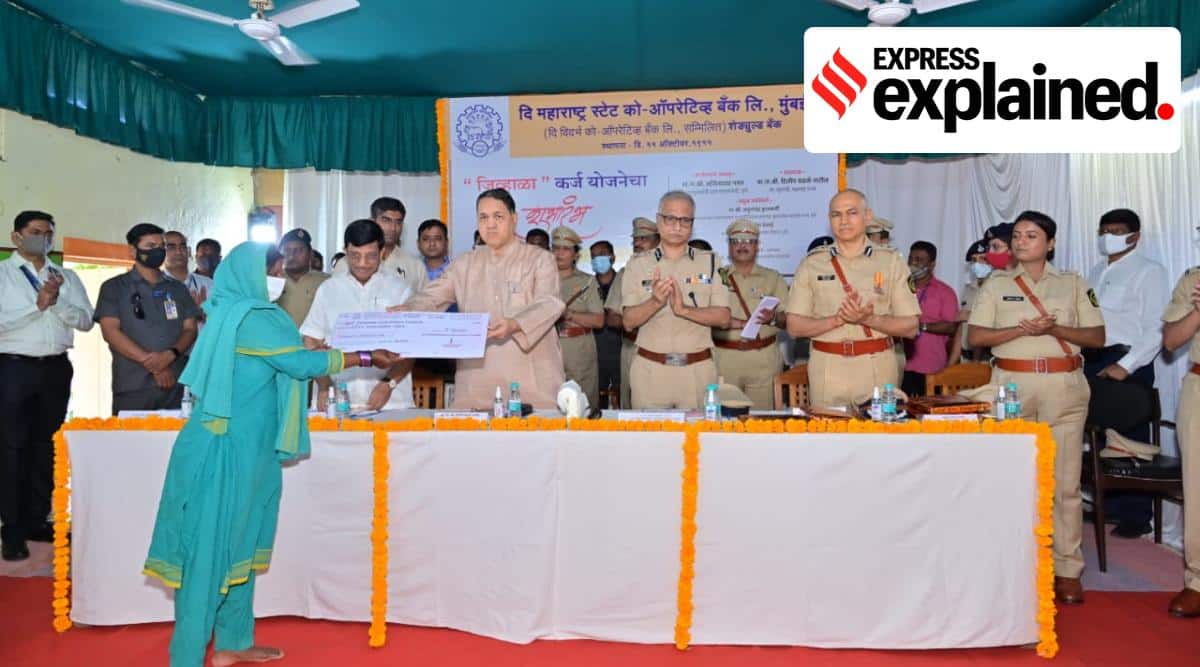 Next post Explained: What is the loan scheme for inmates in Maharashtra’s prisons?