“Now is the time,” said a recent promotional email from Udemy, a library of online courses. The ad promised courses on coding websites and minting NFTs for cut rates as low as $13.99, but only during a two-day “flash sale.”

Limited time offers like flash sales are just one example of the kinds of marketing gimmicks that have become common in the past few years as the internet has become flooded with online course providers promising to help people learn new skills to get ahead in their careers or personal lives.

A simple Google search, for instance, might lead to “$15 off $99 on courses” coupon codes for edX, which provides online courses from some of the world’s most well-known universities. Coursera, another giant online provider that works with traditional colleges, runs special rate promotions as well.

But what has this wave of online bargains meant for perceptions of higher education?

A decade ago, it would have been hard to imagine a college handing out coupons or running limited-time offers. College was something you applied to get into, and entered with a seriousness of intent to complete.

Today, the rise of online education means courses can be taken on-demand, and at low cost. That’s brought new players to the space, since students seem willing to try offerings that don’t have formal accreditation, especially in fast-changing technical fields.

In a crowded market, where the barrier of geography has been eliminated, providers of online education say they have been forced to spend more time, energy and money on marketing. The buzz from employers, meanwhile, is that many industries are changing so fast that workers will need to “upskill” more often—making the economics of asking users to take more courses more viable.

In that context, it’s probably natural that online course providers are adopting sales tactics long used by other industries.

The deals mean that some students stock up on courses when they see a sale with the intent of getting to them later. But many students who buy courses say they never actually get around the courses they purchase, despite their best intentions. There are even memes marking this trend, like one that went viral on Reddit showing a still frame from a cartoon depicting a turtle labeled “a New Udemy course” joining a group of other turtles labeled “All my unfinished courses.”

It’s the academic equivalent of signing up for a gym membership in January in the burst of new-year’s-resolution optimism and then rarely going to work out.

The trend has also inspired deal-hunters looking to get course materials for as cheap as possible, or even free. One Reddit group is devoted to sharing links to coupon codes for free Udemy courses. (A recent post urged, “Coupons might expire anytime, so enroll as soon as possible to get the courses for FREE.”)

Gregg Coccari, the CEO of Udemy, says that since its platform allows almost anyone to create a video course, just as YouTue allows any user to upload video, that it is up to instructors on whether to use coupons or to temporarily make their courses free to drive interest. He points out that the platform’s search algorithm favors courses with more students, so professors have an incentive to encourage bulk registration.

Coccari defends the model as one that pushes providers to make their courses affordable and to continually update their content to get better reviews from students. “There’s a huge amount of upgrading,” he says of the courses on Udemy. “Sixty-three percent of our top 1,800 courses were updated in the last 90 days. They want to make the content better and better over time so they get more views and they make more money.”

Because anyone can post, though, courses on popular topics are incredibly competitive. For instance, there are more than 1,000 Udemy courses about coding in the computer language Python. “The top 10 will be amazing because they’re competing with all those other ones,” says Coccari. “You have to be a very good teacher to be up in the top 10.” Nineteen instructors made more than $1 million last year, he adds. As on other user-generated platforms, such big earners are the outlier, not the norm, with many making little or no income (or choosing to make their courses free all the time).

To some academics, the trend is a long-predicted impact of commodifying higher education that will lead students to view college as less about a relationship with an instructor and more about the attainment of a fixed set of knowledge for as low a price as possible. That was one prediction of the late David Noble, a critic of edtech, in the 1997 essay “Digital Diploma Mills: The Automation of Higher Education.”

Noble also worried about the impact online instruction and commodification would have on professors—and almost presaged the Udemy course update model. “With the commoditization of instruction, teachers as labor are drawn into a production process designed for the efficient creation of instructional commodities, and hence become subject to all the pressures that have befallen production workers in other industries undergoing rapid technological transformation from above,” he wrote of professors working at colleges, which were just starting offering courses and programs online at the time.

“In this context faculty have much more in common with the historic plight of other skilled workers than they care to acknowledge. Like these others, their activity is being restructured, via the technology, in order to reduce their autonomy, independence, and control over their work and to place workplace knowledge and control as much as possible into the hands of the administration. As in other industries, the technology is being deployed by management primarily to discipline, deskill, and displace labor.”

Of course, colleges and universities still don’t offer coupons or limited time offers for their in-person courses (though some argue that many scholarships are essentially coupons in disguise). But online education has brought new marketing practices that emphasize the student as a customer.

Whether that ends up helping accessibility (through lower prices) or diminishing quality and how seriously students take the learning process, or a mix of both, is still up for debate. 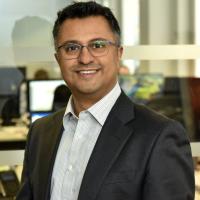 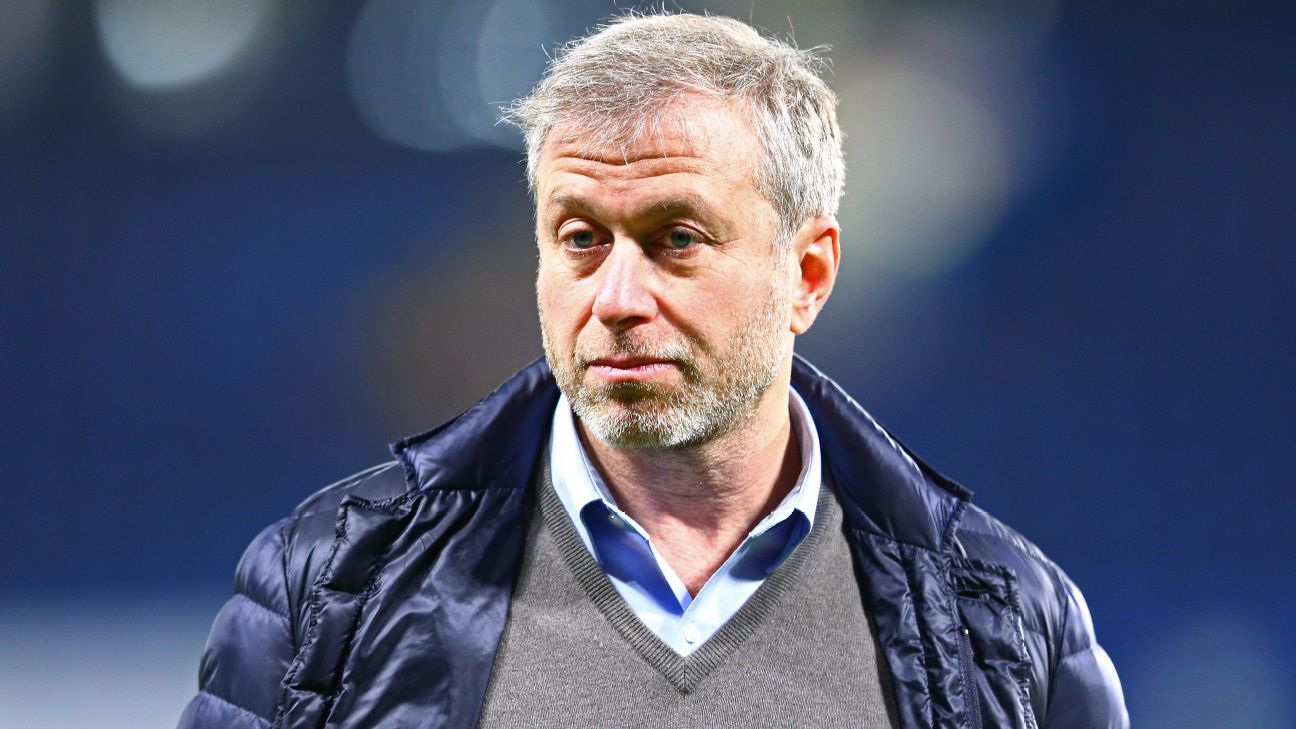