It’s painful to admit, but my little hometown, Armington, Illinois, population a bit more than 350, has dried up.

No, I’m not talking about the good people who still live there.  It’s a typical Midwestern village where neighbors know their neighbors and will go out of their way to render good deeds for each other.  When I say “dried up,” I’m referring to the town’s commerce, especially the retail sector, which has all but disappeared.

That started to happen decades ago when the town’s school district was swallowed up by a state-sanctioned consolidation, which produced the Olympia school district, at the time the largest geographic public school system in Illinois.  Parents no longer came to town twice a day to deliver or pick up their kids from school.  Losing that daily traffic took its toll on the grocery store, drug store, the carpet and hardware store, among others.  One by one, they all shuttered their businesses.

Such a scenario is common throughout the rural parts of our great land.  Small businesses found it was virtually impossible to compete with Walmart, Target, Menard’s and the other so-called big-box retailers.  But you don’t have to take a cross-country trek to discover that.  Similar declines and disappearances in the small-town retail sector can be found in Logan and surrounding counties.

Not so much, though, in Mount Pulaski, where townspeople seem to be robust in supporting local businesses.  That’s evident in last weekend’s grand reopening of Johnson True Value Hardware and Gardens, a longtime retailer in the community whose business volume evidently was strong enough to build a new store.

Adding to the town’s shop-local mindset is what’s been happening at the Market on the Hill in downtown Mount Pulaski, which opened in the spring of 2020. The store’s concept was three years in the making before the doors opened for business. The driving force behind the idea was the closing of the community’s only grocery store.  That pulled local residents to other nearby cities to purchase food for their tables.

Around the time of the grocery store’s closure, the community organized an economic development board.  It was quickly handed an assignment:  Bring a grocery store to the town.  But the search for a new food retailer revealed that Mount Pulaski was simply too small for grocery chains to locate there. That’s how the idea for marketing home-grown food on the town square was formed.

That was about the same time that Mount Pulaski formed an economic development board. One of the board’s first priorities was to bring a grocery store to the community, but the fledgling board soon discovered that Mount Pulaski was too small for grocery store chains to consider, so the community would be on its own if they wanted local food access.

The emphasis of a new food store, the board decided, would definitely be local, not just in its customer base, but also in its products. A lot of Market on the Hill’s offerings, including meat and produce, are produced within miles of the downtown square, where the store is located.

In an interview with Springfield-based Illinois Times, store manager Tom Martin said the economic board wanted the store “to become an economic driver for this whole region. Our goal is not only to provide food here but to develop a big fresh food producer network in central Illinois. If we could keep 15 to 25% of those food dollars in the region, it would have a huge economic benefit for us.”

The market itself is one of its inventory suppliers by selling produce and plants grown on a three-acre plot with a hoop house.  Organizers boast the prices are kept low because transportation costs to get products from producers to market are significantly lower than those faced by big chain grocery stores.

Mount Pulaski’s market is a cooperative, with one-time memberships sold for a fee of $100.  It’s open to non-members but shareholders get members-only discounts and coupons.

Mount Pulaski’s efforts to not only survive but thrive are continuing with a newly formed FarmFED Coop that plans to start processing locally grown foods, including those sold in the downtown grocery. It’s not a surprise that Tom Martin’s name shows up in news accounts of the new venture.  He’s the FarmFED cooperative’s board president.

An ownership campaign that started in mid-July has resulted in $130,000 in funding pledges from not only the community and central Illinois, but also from out-of-state residents.  The campaign is now soliciting small pledges that it is required to obtain.

The new cooperative’s goal is to operate a food processing plant that can freeze large quantities of produce that is grown locally. It hopes to sell its frozen food to buyers such as schools, hospitals and food retailers.

Want to get on board by purchasing some shares?  Inquire by email to [email protected]

This sounds like a plan that could create jobs, boost the local farm economy and keep Mount Pulaski very alive and well.  All of this in an era when small towns struggle to merely exist.

The Kickapoo Creek Jam is returning after its debut this summer at a Lincoln church.  Originally planned for Kickapoo Creek Park in Lincoln, the event had to find an indoor venue because of flooding at the northside Lincoln park.

Organizers hope this second event will indeed take place at the park on Sunday, Oct. 3. Music will run from 1 p.m. to about half an hour before the park closes at dusk.

Bluegrass will be the preferred music of choice, and musicians of all skill levels are encouraged to show up with their instruments.  Non-pickers who simply like to listen to the music are also being welcomed.

Dan Tackett is a retired managing editor of The Courier.  He can be reached at [email protected] 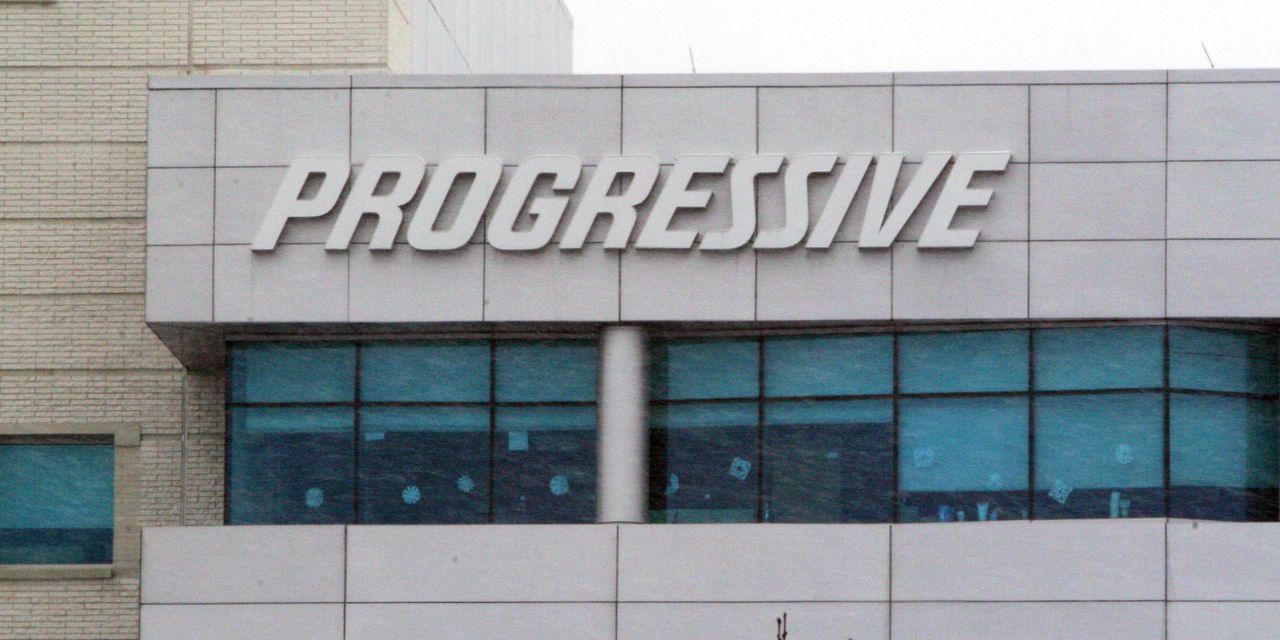