Burnley have appointed Vincent Kompany as their new manager after the Belgian left his role as Anderlecht boss.

Burnley had been in talks with former Manchester City captain Kompany regarding their managerial position, following the decision to part company with long-serving boss Sean Dyche in April.

Mike Jackson stepped into the hotseat as caretaker manager but was unable to keep the club in the Premier League, with a 2-1 final-day defeat at home to Newcastle consigning the Clarets to relegation to the Championship.

Kompany has admitted to turning down other offers to take the job at Turf Moor as he sees an “incredible future”, after being linked with Bundesliga side Borussia Monchengladbach, among others.

The ex-City defender faces a significant rebuilding job with the club back in the Championship for the first time since 2015-16, when they bounced back to the top flight at the first attempt.

“It’s true though, I did have other offers,” he told burnleyfootballclub.com.

“But when I laid out all of the offers on the table, some were perhaps more appealing in terms of name and what they would represent to the wider public, but I had a chance to look in great depth into everything that Burnley is.

“I looked at what Burnley wanted to achieve and I’m not saying it’s easy, but I saw a path which was different than that at other places.

“I see a plan and I see good people. I want to work with people that are already at Burnley, I’m allowed to bring good people with me as well, and together we don’t have to change everything.

“To make a long answer short, I’ve chosen this project because I know that after a difficult start will come an incredible future.”

Dyche was sacked towards the end of last season before Jackson took over as interim boss. However, he was unsuccessful in keeping them in the top flight Premier League.

Kompany quit as head coach at Anderlecht, where he spent three years, in late May having finished third in the Belgian First Division A last season.

He takes over in Lancashire at a pivotal time with a total of 14 professionals leaving the club at the end of last season, with the likes of captain Ben Mee and other first-team regulars James Tarkowski, Aaron Lennon, Phil Bardsley and Erik Pieters among those departing.

“Vincent is a proven leader and I’ve been very impressed with his ideas for Burnley, his appetite to succeed and his focus on leading the club back to the Premier League.

“Vincent has shown impressive credentials in leading one of Belgium’s biggest teams back to European football and a Cup Final last season and we’ve been excited by his philosophy, approach and ambition for the club.”

Analysis: Why has Kompany opted for Burnley?

Sky Sports’ Ben Grounds looks at what Burnley fans can expect from Kompany, the manager, and whether he can mastermind an immediate return to the Premier League…

The City legend has been keen to return to the North West in order to be closer to his wife Carla’s family, and opted for the Turf Moor post despite interest from Bundesliga outfit Borussia Monchengladbach.

Parachute payments will certainly help soften the blow, and Kompany will relish the atmosphere of two East Lancashire derbies against Blackburn. After Derby boss Wayne Rooney was also linked to the role, chairman Alan Pace has clearly targeted a young and hungry manager with a pull factor.

In some ways, it is the galvanising effect the former Manchester United striker had on the Midlands club, creating a siege mentality when it felt the world was against him and his team, that can be viewed as a source of inspiration for Kompany.

Burnley are ready to take a risk on him and vice-versa. One of the Premier League’s greatest defenders pitching up at Turf Moor feels a left-field Hollywood appointment that might have made more sense had their top-flight status been retained, but it is one that suits all parties.

Read the feature in full here

How big a job has Kompany walked into? Ward on Former Burnley defender Stephen Ward says the club’s new manager Vincent Kompany has the respect and name recognition to attract players to the club and help them return to the Premier League.

“We’ve seen the likes of James Tarkowski and Ben Mee leaving, but bringing in someone of Vincent Kompany’s stature is going to attract players. He’s going to have the ambition of managing in the Premier League and there’s still a good core there who can challenge in the Championship.

“There’s been a lot of speculation over the last few weeks that Kompany would come in so for the club as a whole after being relegated, it’s very important that this was done and dusted before the players came back for pre-season.

“I think it’s a really good appointment, he’s a legend of the game over here and it’s great news for Burnley and all their fans. The club is going through a transitional period after fine margins didn’t go their way in being relegated.

“We’ve seen over the last few weeks with the contract situations, players who have been there a long time are leaving the club. It was really important to bring in a big name and someone who is going to have the respect of the players straight away.

“It might make a few players who had their eye on moving on now want to stay and work under Kompany. A manager like that coming in means there’s only one aim for next season, and that’s returning to the Premier League as quickly as possible.” Previous post Has the Meesho incident highlighted the flip side of influencer marketing? 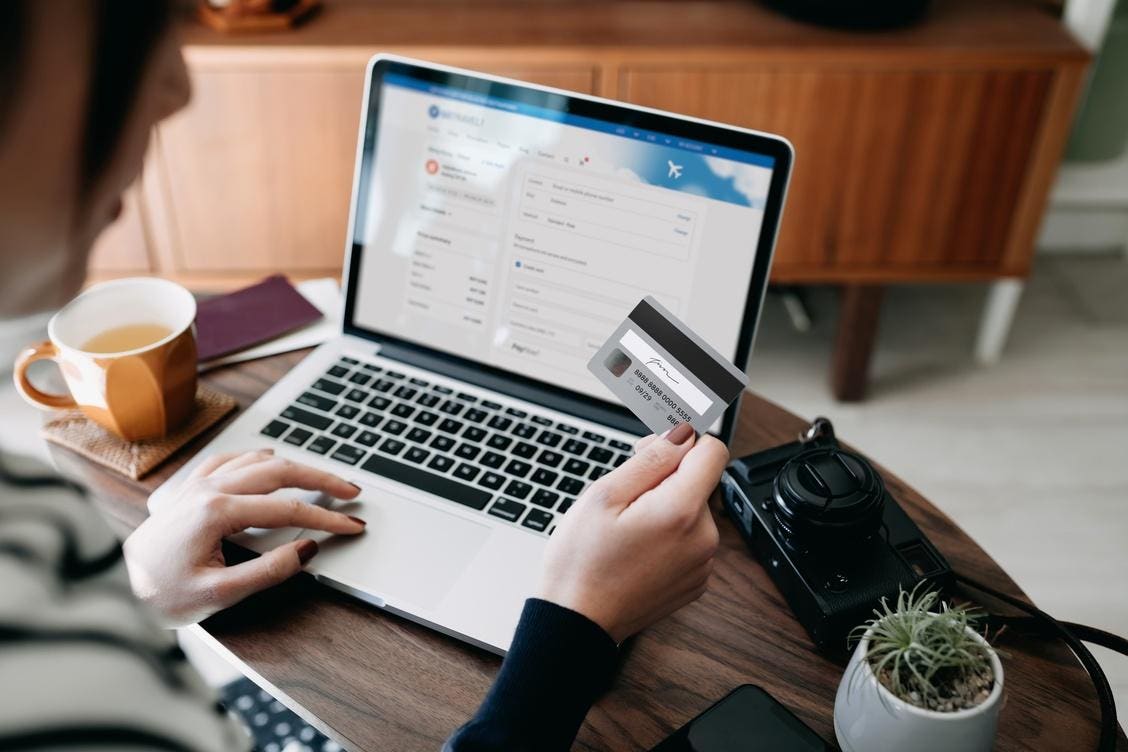