Walmart is mandating all home goods products carry radio frequency identification (RFID) tags by September, and projects it will extend the mandate to more categories over time, in a major expansion of a tracking technology that appeared all but dead only a few years ago.

The full-on embrace of RFID by the biggest U.S. retailer brings large new swaths of product categories into the so-called “internet of things.” That could eventually spawn new marketing, analytics and research capabilities—particularly in studying in-store behavior or enabling touchless checkouts.

Subscribe to Ad Age now for the latest industry news and analysis.

But for now the move is aimed at improving Walmart’s supply-chain efficiency by making it easier to track items everywhere they go in stores, which has become a much greater concern as the retailer’s curbside pickup and Walmart+ delivery businesses grow. Customers of either service can attest that it’s common for Walmart’s app or website to show items in stock and ready for delivery from stores when they’re really not, which leads to last-minute substitutions and sometimes causes cancellations or forces the retailer to make good on free deliveries that fall below order minimums.

RFID was a heavily hyped technology early in the millennium, since overshadowed by everything from smartphones to QR codes. Walmart and suppliers including Procter & Gamble Co. once strongly pushed RFID pilot projects as a next-generation way to track inventory, reduce theft and cut costs. But momentum fizzled under the weight of high costs of chip readers to track them.

But in recent years, the cost of RFID chips has declined 80% to about 4 cents, according to a recent report by McKinsey & Co. And privacy concerns cited years ago by critics—including the theoretical threat of people being tracked by RFID chips on their products—have faded relative to the more immediate reality of people routinely being tracked via smartphones, cookies and other digital identifiers.

See which brands are buying ads in Super Bowl 2022.

In a recent memo to suppliers, Walmart said it’s been implementing product-level RFID tags on apparel over the past year and now is expanding that to home goods, including kitchen and dining products, home décor, bath and shower, bedding, furniture, and storage and organization products. The memo also suggests more categories will have similar mandates over time.

All Walmart home goods products must be RFID tagged by Sept 2. Walmart will hold a training webinar next month in partnership with the Auburn University RFID Lab and GS1 US, the nonprofit which oversees UPC codes and similar industry standards, to cover technical requirements.

“Over the last year, we have successfully implemented RFID technology in our apparel departments and have seen dramatic results,” the memo said. “We have improved on hand accuracy, which has grown online order fulfillment. These dramatic improvements have had major impacts on sell through and customer satisfaction,” the memo said.

“With the success of this initiative, Walmart plans to continue expanding this program to other departments and categories. RFID will help improve inventory accuracy, which leads to a better in-store shopping experience for customers, more online and pick-up in-store capabilities and greater sales opportunities,” the memo continued.

Walmart’s move could help push the U.S. toward a tipping point of near-universal adoption, said Brendan Witcher, VP and principal analyst at Forrester. Other retailers, including Macy’s, have been moving toward product-level RFID, particularly in apparel. But Walmart’s signaled intention to move the technology into a broader array of categories could help create the infrastructure that eventually justifies chipping almost everything.

RSVP for Ad Age In-Depth: Unlocking the metaverse at AdAge.com/InDepthMetaverse.

“Manufacturers generally feel that when they reach about 40% of their items requiring RFID it just makes sense financially to put them on everything,” Witcher said. “Walmart’s going to be a big contributor to getting to that 40%.” 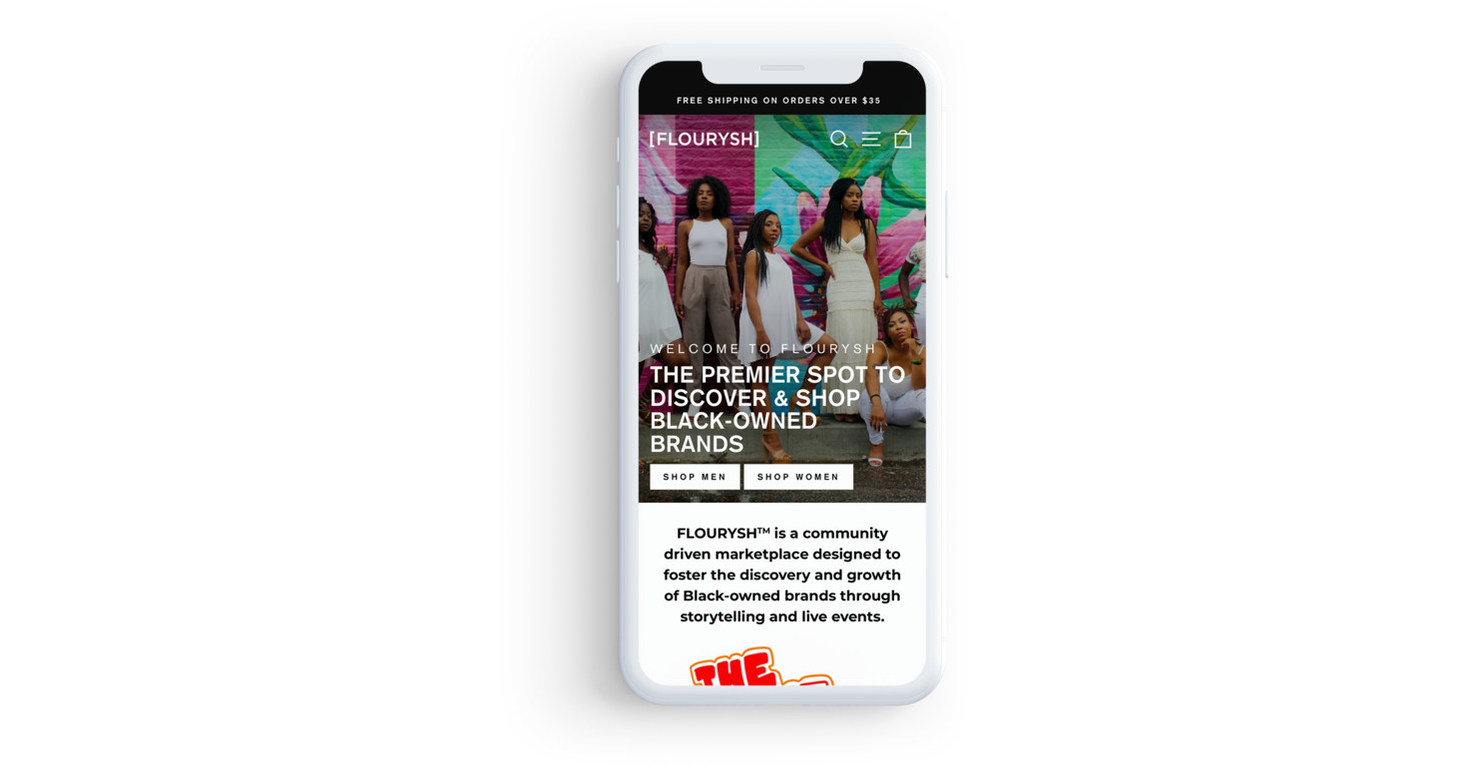 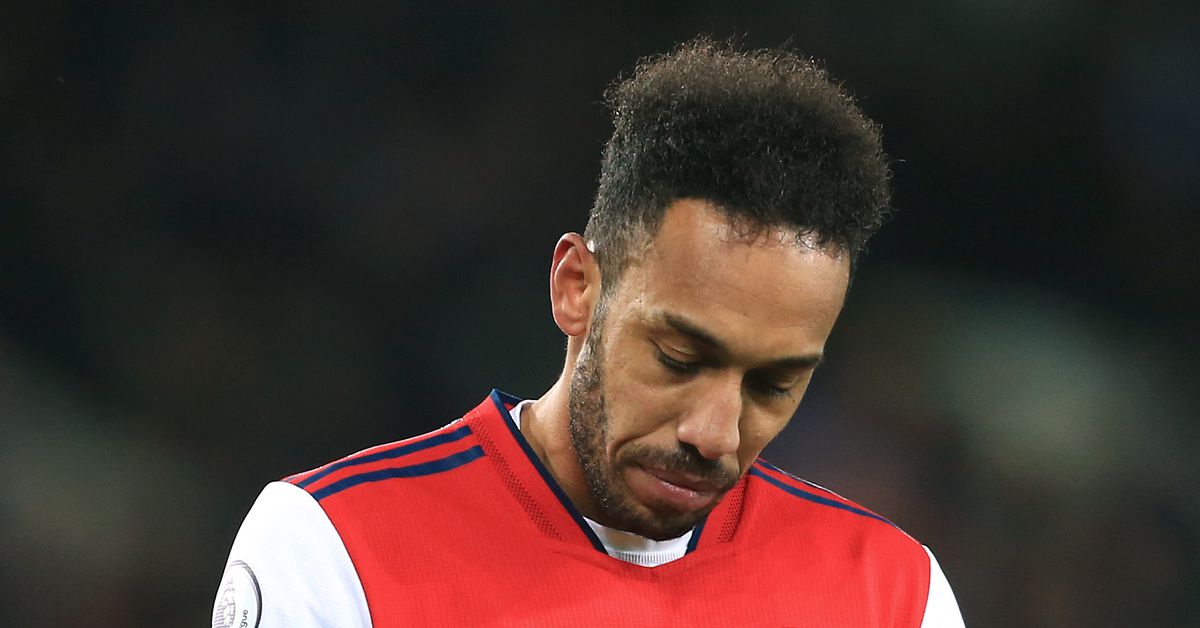