In the last two years, there has been a significant shift in the way Indians invest. The Indian HNIs had begun to move away from physical assets towards financial assets as a means of wealth creation.

The concentration of HNI (High Net Worth Individuals) in metros such as Mumbai and Delhi are well known but wealth managers have been surprised to see that moving to Tier 2 and Tier 3 cities opens up a world of opportunities and untapped potential in terms of wealth management. In a post-pandemic world, a new generation of entrepreneurs is primarily shunning metros and preferring to operate from remote places, while a number of industries are being setup outside of metro hubs as the cost of running the business is much lower. The introduction of fin-techs and their ease of implementation with the strong financial inclusion drive by the government have established the right climate for drawing investments from the country’s hinterlands.

ALSO READ | Health Insurance Tips: How much sum assured you need to face any emergency?

According to data from the National Stock Exchange (NSE) as of 28 Feb 2022 direct investments by retail investors in equities have been stronger in the current fiscal year, with net inflows of Rs. 1.578 Lakh Cr in last ten months which is nearly 2.5 times the net inflows in the previous fiscal year. Due to growing retail participation, particularly after the nationwide lockout, the trend in internet-based trading (IBT) has gained traction since March’20, as retail investors and traders began to use this online platform to trade from their homes. In the Cash market, daily turnover through internet-based trading increased by 70% year on year to Rs.15,400 Cr in FY21 (vs. Rs. 9,100 Cr over the same period in FY20).

Taking a quick look at the mutual fund industry, which has grown in popularity as the preferred investment vehicle, we’ve noticed an increase in participation from tier-2, tier-3, and tier-4 cities towns due to the ease of access to investments provided by internet penetration, smartphones, and ease of execution. The top 30 geographical locations in India are referred to as T30, while the locations beyond the top 30 are referred to as B30. In January 2022, B30 sites accounted for 17% of the mutual fund industry’s assets. Despite a 2% reduction in assets from B30 locations between January and February 2022, assets from B30 climbed by 20% from 5.26 Lakh Cr in February 2021 to Rs. 6.42 Lakh Cr in February 2022.

As India’s GDP growth rate gallops ahead and with the Government driving the PLI schemes and India benefiting from the China-plus initiative, the number of HNIs is likely to rise further and these wealthy individuals would no longer be confined to a few metros but will grow from Tier 2/Tier 3 cities. To attract HNIs, wealth management firms need to focus on having more regional content, highly secure apps and providing appropriate advice and execution in a seamless manner.

Smaller towns such as Surat, Indore, Ahmednagar, Aurangabad, and Jamshedpur are on the radar of wealth management organisations as they create new high-net-worth individuals either as inheritors or first-generation entrepreneurs. Wealth management businesses must focus on developing a brand, overcome the trust barrier and also invest in technology to reach every nook and corner of the country. The simplest method to extend reach and target customers with focused products while remaining transparent in execution and compliance is to develop a partnership-based model combined with innovative use of technology.

The Phy-gital (Physical + Digital) wealth management model, which combines simplicity of execution with a personal touch will become increasingly important. Nationalised banks have a wide reach across the country and are trusted by both HNIs and retail customers.

An innovative business model in which fin-techs provide their wealth management skills with a robust tech platform and banks introduce their clients to invest in various vehicles such as Mutual Funds, PMS, Alternative Assets, and structured products may be helpful and suit the needs of HNIs across the country.

(The author is the CEO of tech-led wealth management company Fisdom. Views expressed above are those of the author and not necessarily of financialexpress.com) 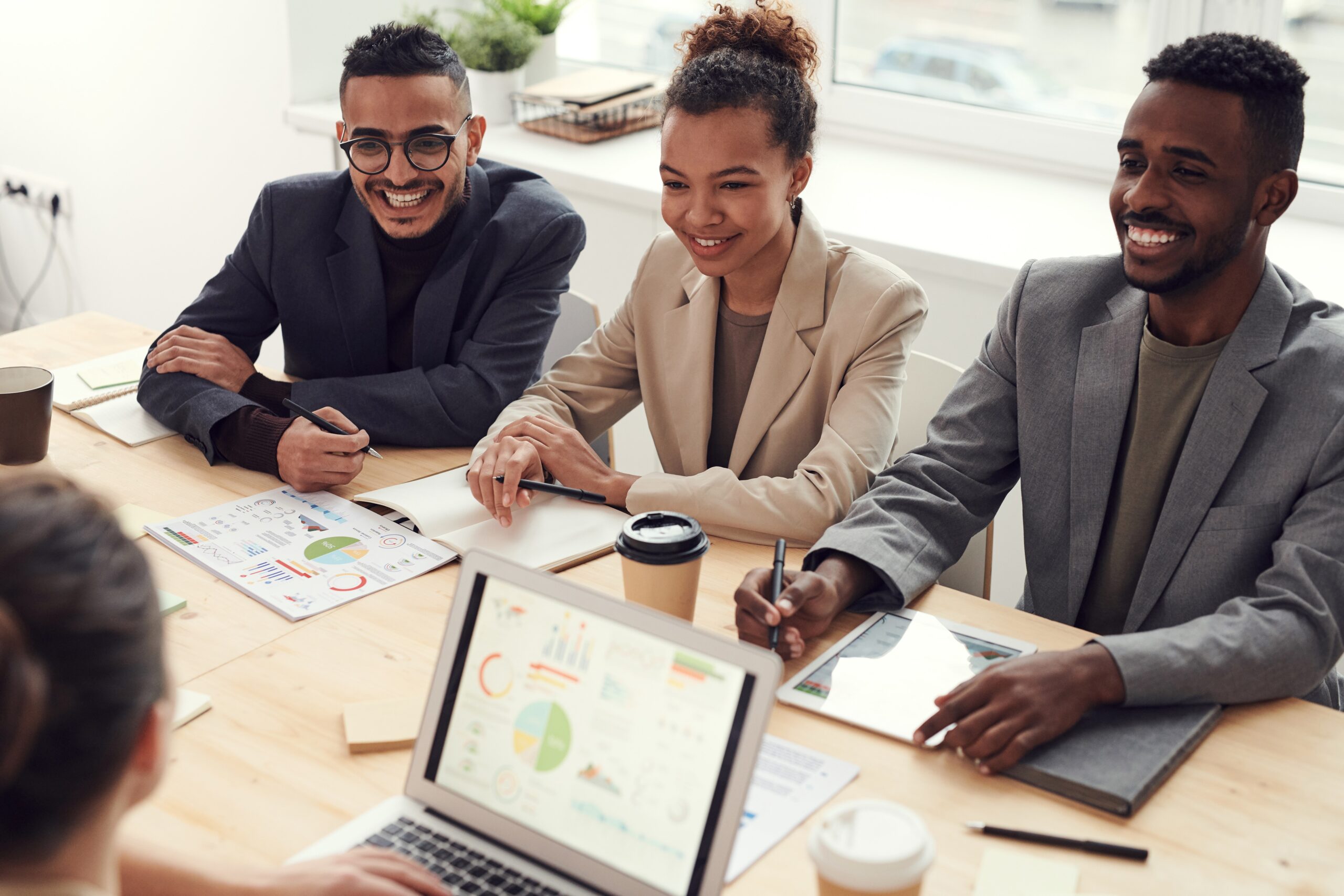