Bhubaneswar: On the morning of June 4, all 20 ministers of the ruling Biju Janata Dal (BJD) had no idea what was in store for them, except that the day was going to be hot, with humidity levels rising to over 70%. As the day progressed, despite the humming of air-conditioners, these ministers began to sweat, as calls from chief minister (CM) Naveen Patnaik’s office came to them to put in their papers. The next morning, when 21 MLAs were inducted and took the oath of office, nine MLAs ministers who were in the previous Cabinet were left behind. Speaker Surjya Patro also resigned on the grounds of ill health.

The biggest ever cabinet rejig in the last 22 years of Patnaik’s rule came a few days after the BJD posted a thumping victory in the Brajrajnagar assembly bypoll, with its candidate Alaka Mohanty defeating Congress candidate and former minister Kishore Patel by a margin of over 66,000 votes. The bypoll was held after party MLA Kishore Mohanty succumbed to a heart attack in December last year.

The victory was the icing on the cake of the BJD’s twin successes in the three-tier panchayat polls in March and civic polls in April this year. In the former, the BJD secured 90% of the 852 Zilla Parishad seats and cornered all 30 zilla parishads. The Bharatiya Janata Party (BJP), which first mounted a challenge on the back of its success in the 2017 panchayat polls, was relegated to a poor second with 42 seats (5%). In April, the BJD swept the civic polls, by winning 76 of 108 civic bodies including three municipal corporations, signalling a complete decimation of the Opposition.

While Opposition parties in Odisha fumble to explain their diminishing popularity, the assembly bypoll win and the complete revamp of the state Cabinet have come to show that Patnaik’s political instinct remains intact, even after 22 years at the helm.

The significance of the Brajarajnagar bypoll

The Brajarajnagar assembly bypoll victory also showed the depth of the BJD’s electoral machinery and how it runs even without Patnaik stepping out from the confines of Naveen Niwas — his home. While Opposition parties alleged that the ruling party used the official machinery to win polls, the size and scale of the Brajarajnagar victory showed why defeating the BJD in 2024 assembly polls may have just become tougher. For the BJP, in particular, which has been hoping to unseat BJD in 2024, the humiliating bypoll loss could not have come at a worse possible time.

In the bypoll, the BJD candidate secured 61% of the votes, while the BJP’s Radharani Panda — who won the seat in 2014 — lost her security deposit despite Union education minister and the BJP’s most visible face in Odisha, Dharmendra Pradhan, canvassing for two days. What made the bypoll victory — fifth on a trot after the 2019 assembly polls — sweeter for Patnaik was his complete absence, both virtual and physical, from the campaign.

“The Cabinet reshuffle was long overdue, but a complete purge of the ministry has revealed Patnaik’s intent of scalping the controversial [leaders] and non-performers, with the skill of a surgeon. Had he dropped controversial ministers like Pratap Jena, Dibya Shankar Mishra, and Arun Sahoo a few months ago, it would have meant capitulating before Opposition demands,” Gyana Ranjan Swain, a political science professor, said.

Patnaik did not just rejig the ministry on his own terms, he also scotched all rumours of a successor in the party, as many started predicting that general secretary (organisation), Pranab Prakash Das, may be anointed as deputy CM. Acutely aware of the fact that having a deputy CM would send confusing messages to the party rank and file — and voters, Patnaik’s move nipped the rumours in the bud.

With the decimation of the Opposition in the state now complete, Patnaik on May 30 met Prime Minister Narendra Modi in New Delhi for over half an hour and then met Union home minister Amit Shah to discuss “several issues concerning Odisha”.

Though the details of the meetings are not yet known, the BJP’s need to humour Patnaik ahead of the crucial Presidential polls in July is likely to leave the state’s voters guessing whether Patnaik is an ally or an opponent of the BJP. His support for the Modi government on several Bills and issues has confused the state’s voters and BJP cadres in the past. Going by the eagerness of the central BJP leadership to be on good terms with Patnaik, it may require sacrificing the state BJP’s electoral interests.

To ensure that none of the dropped ministers sulk, Patnaik called several of them soon after the reshuffle and asked them to focus on the organisational work in the districts for the assembly and Lok Sabha elections in 2024. The strategy is likely to work as these ministers will work hard to get into the next ministry in 2024 or be rewarded in some other way.

While elections are less than two years away, Patnaik seems to be on top of his game. A win in the 2024 assembly polls would propel Patnaik to the record books as the longest-serving CM of India, ahead of Pawan Kumar Chamling of Sikkim, who was a five-time CM.

To counter the BJP’s message of Hindutva in the state, the BJD government has, over the last three years, undertaken the development of dozens of temples across the state, including the iconic Jagannath temple in Puri. The ambitious plan of beautifying the area around the Jagannath temple through the ₹800 crore Srimandir Parikrama project almost got derailed till the Supreme Court last week junked a couple of pleas that sought a stay on it.

Over the last few months, Patnaik’s government has loosened its purse strings for the development of popular temples such as Akhandalamani temple in Aradi and Cuttackchandi temple in Cuttack. The party is already aggressively courting women voters through 600,000 self-help groups (SHGs) and implementing a host of schemes including the Kalia scheme to woo farmers. However, Patnaik’s Hindutva turn has not dented his secular image.

Meanwhile, the Opposition BJP and Congress do not seem to have begun their preparations for the 2024 polls with as much seriousness as the BJD. While the Congress has got a new Pradesh Congress Committee (PCC) chief in Sarat Patnaik, it remains a divided house, and the expected change of guards in the state BJP is yet to happen, despite several electoral debacles.

A confident Patnaik, enthused by the recent turn of events, is all set to go on his second foreign trip later this month. In 2012, he had to cut short his London trip after his confidant-turned-bete noire Pyari Mohan Mohapatra was accused of engineering a coup in the party. Ten years later, with the grip on the party and government even stronger, the jitters of 2012 are unlikely to resurface, as his officials draw up plans for his scheduled visit to Rome, where he is likely to meet Pope Francis at Vatican City, and later on, meet investors in Dubai. 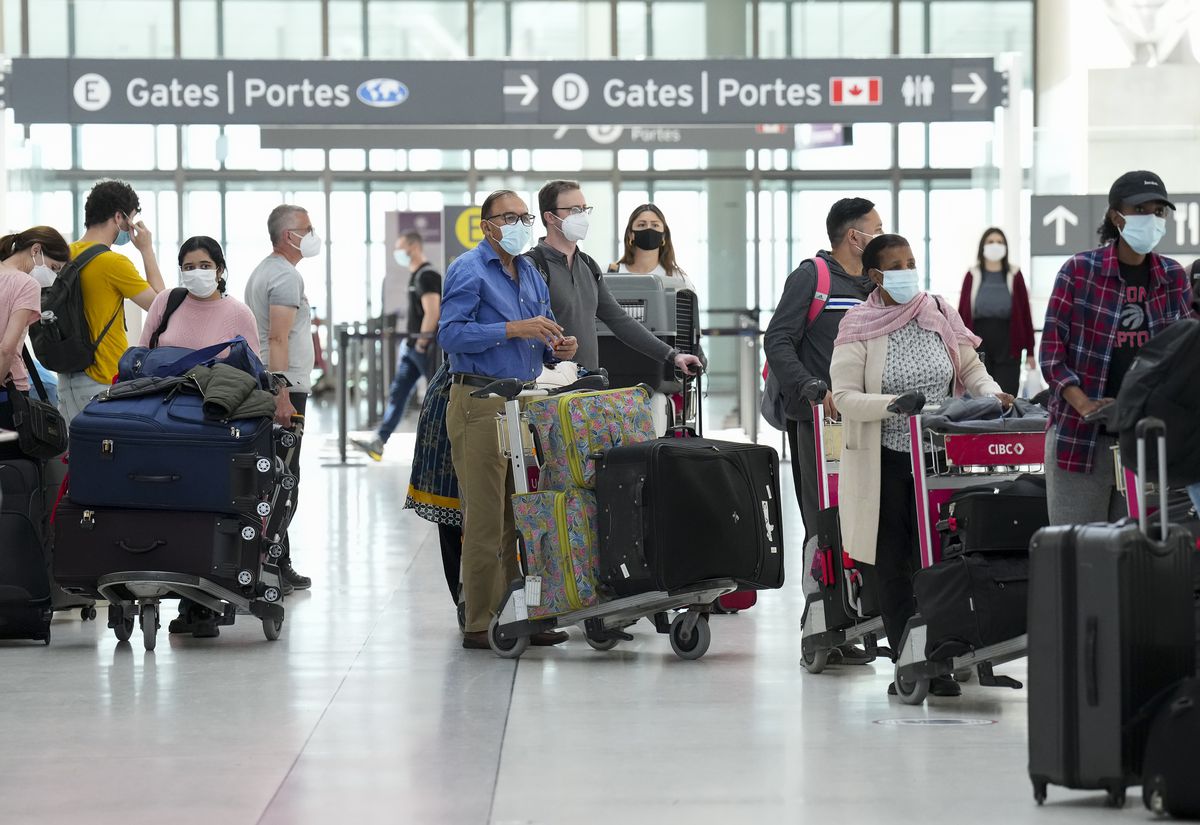