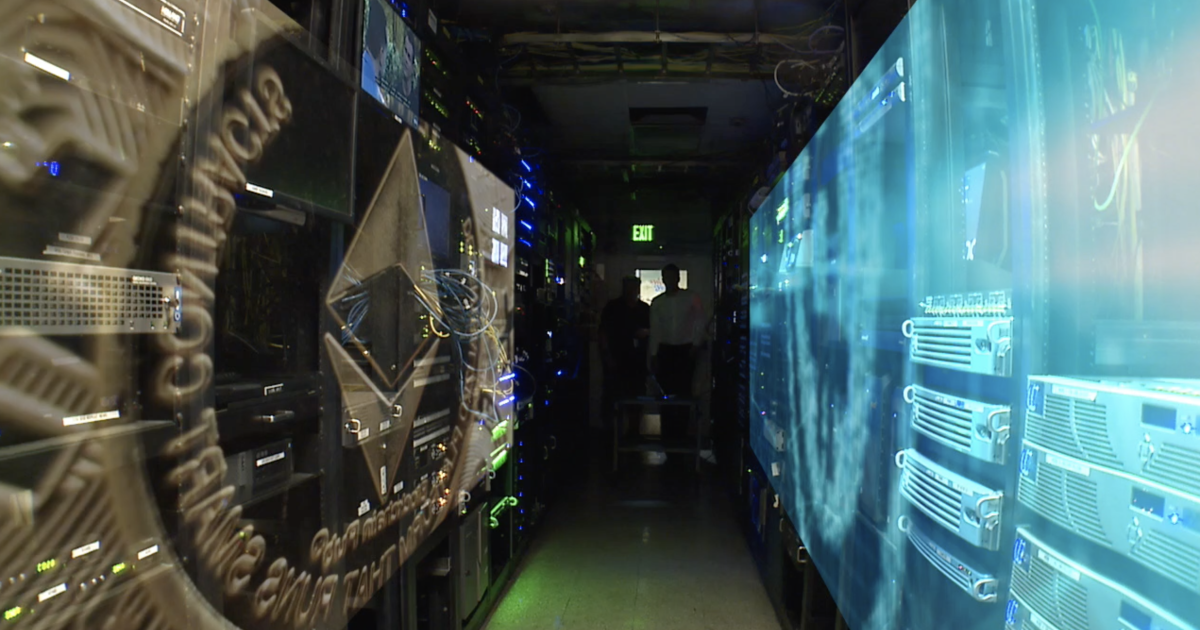 He bought a new laptop, watched a few YouTube videos, and then set off on his first attempt at mining a cryptocurrency. The married new father wanted to see if he could learn the technical skills needed to mine, and perhaps make a little side money in the process.

“It’s always something you hear about, but I didn’t understand what the process entailed from a technical standpoint,” he said. “It was way easier than I actually thought it would be.”

As of this week, cryptocurrencies held more value than the economies of most countries, ranking 15th by GDP, just ahead of Mexico, according to CoinMarketCap.com. As interest in the digital currencies has exploded over the last few years, so too has interest in mining.

To explain what mining is, Polyswarm CEO Steve Bassi likes to make an analogy. “I’m assuming you went and bought coffee this morning, right?”

When you buy coffee with a credit or debit card, Visa or Mastercard charges the seller a small transaction fee. That fee incentivizes the Visas of the world to continue the job of processing transactions.

Instead of giving that fee to Visa or Mastercard, in the world of cryptocurrencies, the network transaction fee gets doled out to miners, Bassi explained.

Miners are computers that use math to process financial transactions between parties and verify them as legit. The technology that makes all the person-to-person transactions public is called a blockchain. A blockchain is just a huge record of money changing hands, similar to a bank statement, but the ledger is open for everyone to see.

The unit of money changing hands on a given blockchain is the cryptocurrency, such as Bitcoin or Ethereum.

“Mining in cryptocurrency and blockchain is that incentive to continue operating the blockchain. It’s that incentive for all these computers out there that run Bitcoin or Ethereum software to actually keep this ledger both trustworthy and moving forward, meaning accepting transactions,” Bassi said.

The point of all this technology is to allow money to change hands without a centralized bank, and unlock new ways of doing business. Polyswarm has a blockchain dedicated to cybersecurity. Its platform allows businesses to turn their anti-virus protection over to a swarm of IT professionals around the world.

Keeping all these blockchains afloat takes a lot of computer power, so people who mine get rewarded based on how much processing muscle they bring to the network.

Using a standard-issue Macbook Pro laptop, Berry provided relatively little processing power to the Ethereum network. “I’ve made maybe a little over $1 mining,” he said. “It’s really not been about the money. It’s been more about trying to figure out what this process is and learn a little bit more about cryptocurrency in general.”

Berry estimates he collected $0.01 to $0.02 per hour of computer time. Even in a solar-powered home, he says the cost of electricity in Southern California makes small-scale mining largely unprofitable.