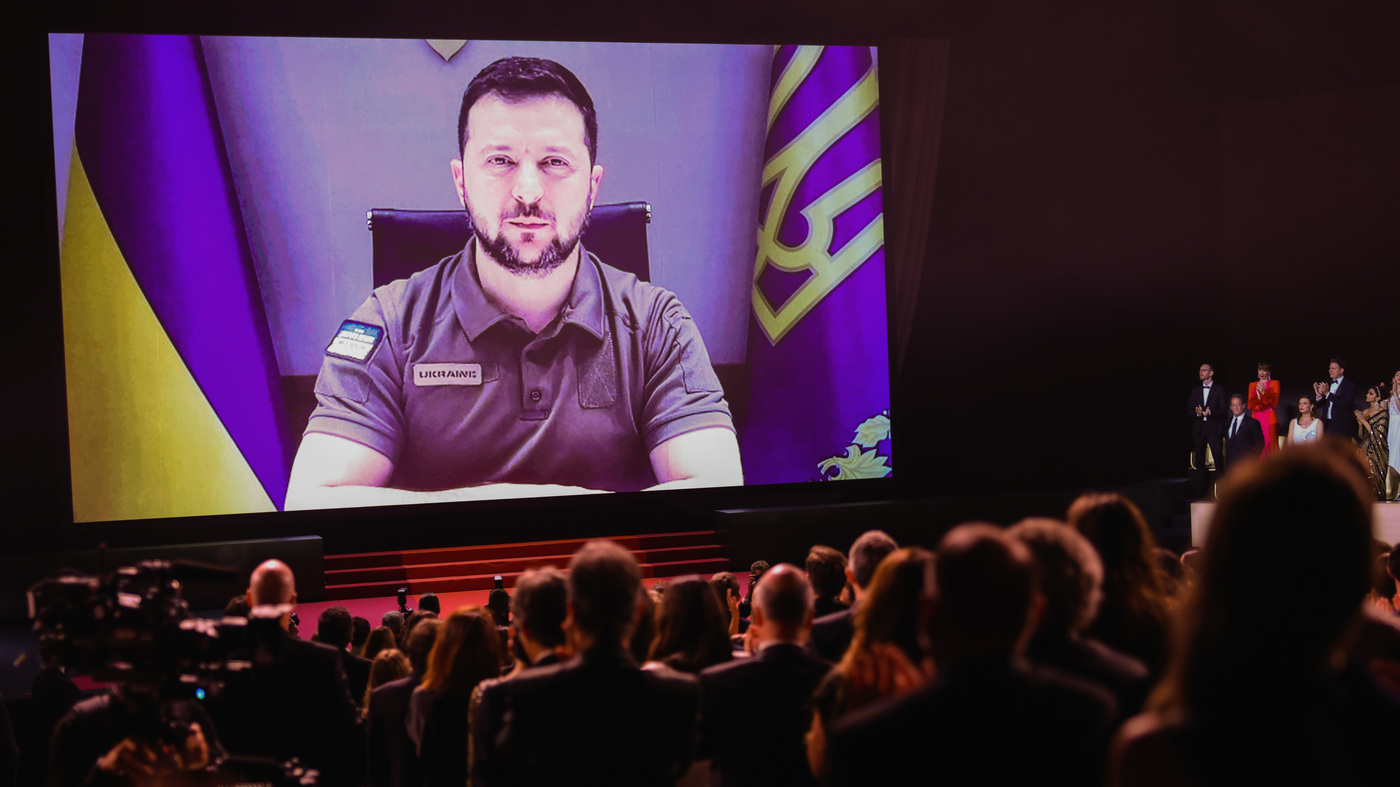 Ukraine’s President Volodymyr Zelenskyy speaks via video during the opening ceremony for the 75th Cannes Film Festival in Cannes, France, on Tuesday.

Ukraine’s President Volodymyr Zelenskyy speaks via video during the opening ceremony for the 75th Cannes Film Festival in Cannes, France, on Tuesday.

As Tuesday draws to a close in Kyiv and in Moscow, here are the key developments of the day:

Ukraine’s last stand in Mariupol appeared to be over, as fighters holed up in the Azovstal steel mill laid down arms after an almost three-month Russian siege of the southern port city. Since Monday, more than 260 Ukrainian soldiers — including 53 seriously injured — have been evacuated to Russian-occupied territory in eastern Ukraine. More fighters in the plant’s catacombs await similar evacuation. Russia called it surrender; Ukraine said the fighters had completed their mission, with officials expressing hope they would soon return in a prisoner-of-war exchange.

Historically neutral Finland and Sweden moved forward with their bids to join NATO, as Turkey stands in opposition to the plan, which requires unanimous support of all 30 NATO members. This week, Turkey’s foreign minister is slated to meet with Secretary of State Antony Blinken, and President Biden will meet with Finnish President Sauli Niinisto and Swedish Prime Minister Magdalena Andersson.

The International Criminal Court dispatched what it called “the largest ever single field deployment” of war-crime investigators to Ukraine. The team includes 42 investigators, forensic experts and support staff to gather potential evidence “in a manner that strengthens its admissibility in future proceedings.” The prosecutor at The Hague-based international tribunal opened an investigation into potential war crimes committed by Russian troops in Ukraine shortly after the invasion began on Feb. 24.

The Cannes Film Festival began with a live video address from Ukraine’s President Volodymyr Zelenskyy. He delivered an emotional speech, urging filmmakers to stand in vocal opposition to dictators, recalling Charlie Chaplin’s film The Great Dictator, which confronted Nazism. The festival has banned Russians with links to the government.

In an address marking Greece’s anniversary of independence, Greek Prime Minister Kyriakos Mitsotakis spoke to the U.S. Congress, saying the Ukrainian people are fighting for freedom as the Greeks and the Americans had done in history. “We stand by Ukraine against Putin’s aggression,” he said, vowing that Putin “will not succeed.” Mitsotakis also met with President Biden to discuss developments in Ukraine and Russia.

People are picking up the pieces around Kharkiv after liberation by Ukrainian forces.

Ukraine says it’s downed 200 aircraft, a mark of Russian failures in the sky.

This school takes kids from the most traumatized parts of Ukraine — and offers hope.

Russia’s war in Ukraine is changing the world: See its ripple effects in all corners of the globe.

You can read more daily recaps here. For context and more in-depth stories, you can find NPR’s full coverage here. Also, listen and subscribe to NPR’s State of Ukraine podcast for updates throughout the day. 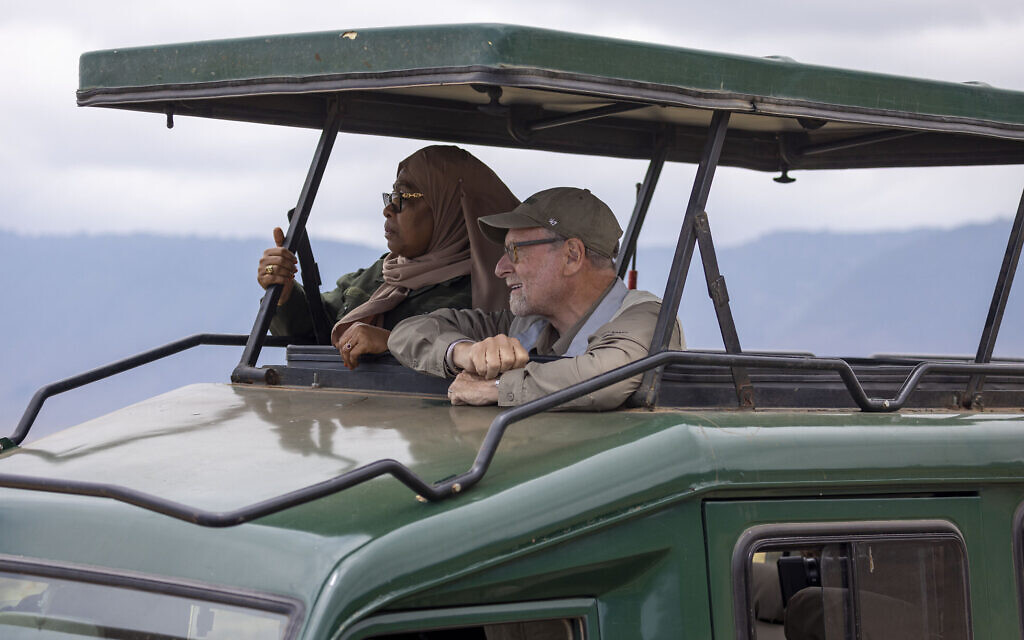