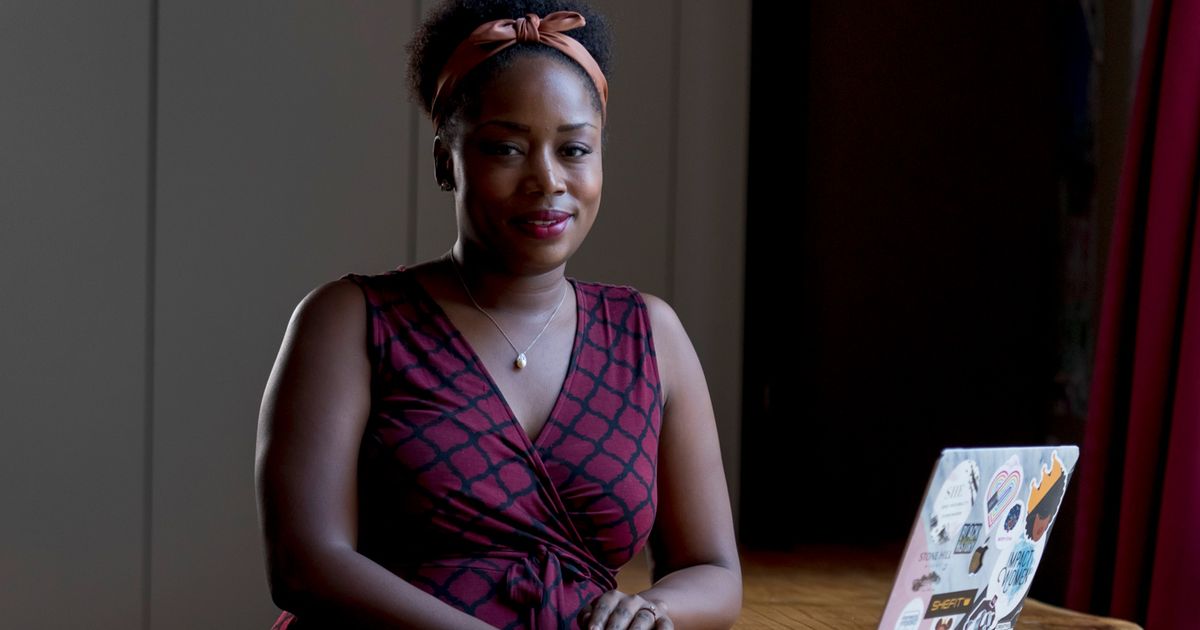 When she started her tech career more than a decade ago, Shanae Chapman soon grew comfortable answering traditional interview questions: greatest strengths (time management, attention to detail), weaknesses (prioritization). “Tell me about yourself” was tricky, at first. No one in her family had ever held a corporate job before. What exactly did the interviewer want to know? She figured it out quickly enough.

Still, one question kept derailing her job search: What are you currently making? Chapman was earning about $25,000 a year working a desk job at a university in Boston while attending graduate school. She hoped to double that figure by moving into a new industry. But when she told recruiters her salary, they would tell her that’s how much they were offering, too.

“Why would I want to go to another job and make the same salary?” said Chapman, a senior user experience researcher and designer in St. Louis. She stopped answering the question, instead telling recruiters her target salary. The strategy worked. She landed a role at IBM that paid $50,000 to $60,000.

Searching for a new job this past year during a booming job market, now with years of experience at large companies like IBM and Boeing and at startups, Chapman had a vastly different experience. Now employers aren’t asking for her current salary. They’re asking for her salary requirements: What does she want to make?

“And honestly, if they didn’t ask — I would ask them,” Chapman said. If they don’t answer, she sees it as a red flag.

The salary question has emerged as the thorniest piece of the hiring process, according to job seekers, recruiters and negotiation experts. The question itself is seen by some as progress — asking a requirement is better than asking salary history, and 16 states, including Massachusetts, New York and California, have completely banned asking job candidates their pay history — but it is still full of pitfalls.

Asking for salary requirements kicks off a back-and-forth that, for job seekers, is rife with confusion and occasional bouts of shame and regret. Even as employers are having trouble filling roles and employees across industries are asserting more power, the high stakes of this question can upend the process.

Candidates try not to reveal their number, worried they’ll leave money on the table. But recruiters often decline to move forward without one. The common advice is to turn around the question and ask recruiters what their range is for the role. In some states, employers are now required to tell you.

Job seekers can say something like, “It’s early in the interview process, and I’m still getting to know the role and doing my research, but if you’re trying to fit into a certain range, that would be helpful to know,” said Jordan Sale, founder of 81cents, a pay equity startup she started in 2018.

In the past, employers would typically ask candidates for their current salary and base a new job offer on the number provided, maybe offering some small percentage more. Scholars and advocates for gender equality argue that this strategy perpetuates wage inequality. If a woman was paid unfairly at one employer, she would be anchored to that lower salary throughout her career.

Banning the question, they argued, would help close the pay gap between men and women. On average, women earn 83 cents for every dollar a man makes, according to 2020 census data. The gap is wider for Black and Hispanic women.

The argument resonated, and over the past five years, in addition to the states that passed salary history bans, a handful of cities and counties also prohibited the practice. Rhode Island and Nevada passed bans in 2021 that also require employers to disclose salary ranges to applicants. (Colorado and Connecticut recently passed laws requiring companies to disclose salary ranges for positions.)

The bans are still so new that it’s hard to judge how much has changed. Massachusetts’ law, the first in the country, went into effect in 2018. There is some preliminary research showing that pay for women who change jobs has increased slightly in states with the bans. But other research shows less promising results.

“Before these laws were passed, women were underrepresented in high-wage jobs. That didn’t change,” said Ethan Rouen, a professor at Harvard Business School, who looked at data in one state that passed a ban and wound up not publishing his research because he didn’t see any significant change.

What is clear: The bans shifted the culture of salary negotiation, along with a growing willingness among Generation Z and millennials to talk more directly about money and demand better working conditions, and a job market where labor finally has a bit of an edge. Also, there is a growing awareness, especially among women, that negotiating pay is crucial.

Joel Greenberg, a software engineer, just started a new job at a startup after interviewing with about 20 companies. He recently moved back to the Denver area to care for his mother, after living in Boston.

About half of the interviewers asked for Greenberg’s current salary. He answered the question: About $250,000 a year, including a $155,000 base salary plus equity and other benefits. In other cases, he was asked for requirements and offered up a similar number.

“I prefer to be direct about what I’m making,” Greenberg said, acknowledging that being a man probably made that easier. “It’s part of straight white male privilege that you can answer that directly.” In the end, he received six offers and accepted one that was in his range, although not the highest, because the fit was right.

According to Sale, the consultant, the sort of privilege Greenberg is acknowledging goes beyond the confidence to answer a salary question directly. It extends to whom you know and whom you can ask for advice.

Women will seek input from their close networks, which often might include a lot of women who are, on average, underpaid, she said.

Devon Meyer, a hiring manager at a mental health startup, does ask candidates for their salary requirements. He said about 20% won’t answer.

He gets it. He also thinks they usually miss asking a more important question: What about equity?

Meyer started his career at the tech company formerly known as Square and now called Block. He said that job taught him a lesson about compensation. Specifically, stock can be more important than salary.

“Equity can turn out to be life-changing,” said Meyer, who had stock in Square when it went public. “I do have a level of security that I certainly did not imagine I would have at this age.”

Meyer and others said candidates did not focus on their equity as closely as their base salary. A recent analysis commissioned by The Wall Street Journal found that 24% of male employees had company stock compared with 17% of women. And women typically hold fewer shares even when they do own stock.

What looks like a small gap in stock will only grow wider. “What might seem like a $10,000 difference could be millions over the course of somebody’s career,” Dragova said.

Dragova is also the author of “The 10 commandments of salary negotiation.”

That’s one that Chapman, the user experience designer in St. Louis, seems to have followed. She declined to move forward in interviews with at least 28 employers, she said. (She kept track in a notes file on her laptop.) She was looking to move on from a role where she made $155,000 because she felt she had stalled out at the company and wanted to move into a leadership position.

Chapman did market research, tapping salary surveys, to find out what companies were paying in her field. She talked to people in her professional network. She learned negotiation strategy from the National Society of Black Engineers and, early on, through the American Association of University Women, which offers a free negotiation workshop. One big lesson: It’s OK to talk about money.

Some companies tried to get her to take salaries she believed were too low because she was working remotely from the Midwest. But this wasn’t only about money. In fact, she turned down a job offer for $170,000 because she didn’t feel respected during the final-round interview. Interviewers were late, arrogant — a lot of name-dropping of big clients — and in the interview acknowledged they weren’t actually prepared to talk to her.

In December, she landed a job offer in her target range, at a place where she felt respected and appreciates a commitment to inclusion and diversity. She’ll also get a stock package — around $200,000 vesting over four years. She starts this month.

This story was originally published at nytimes.com. Read it here. 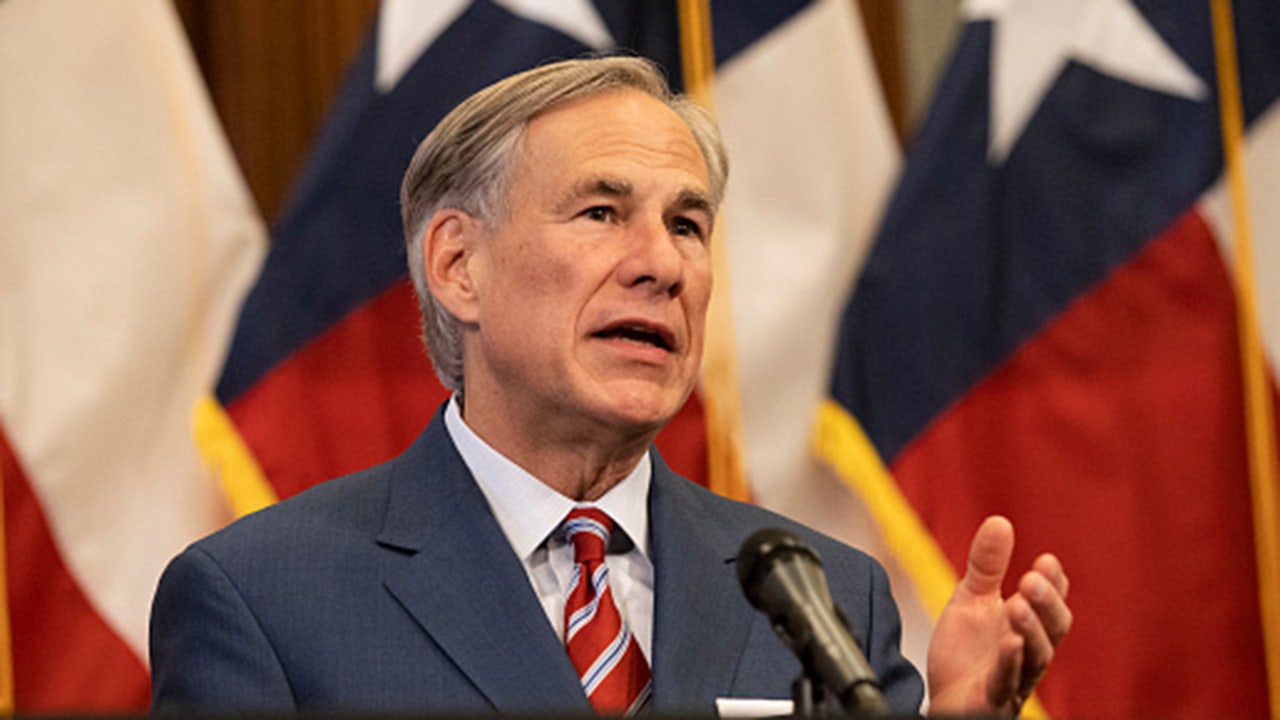