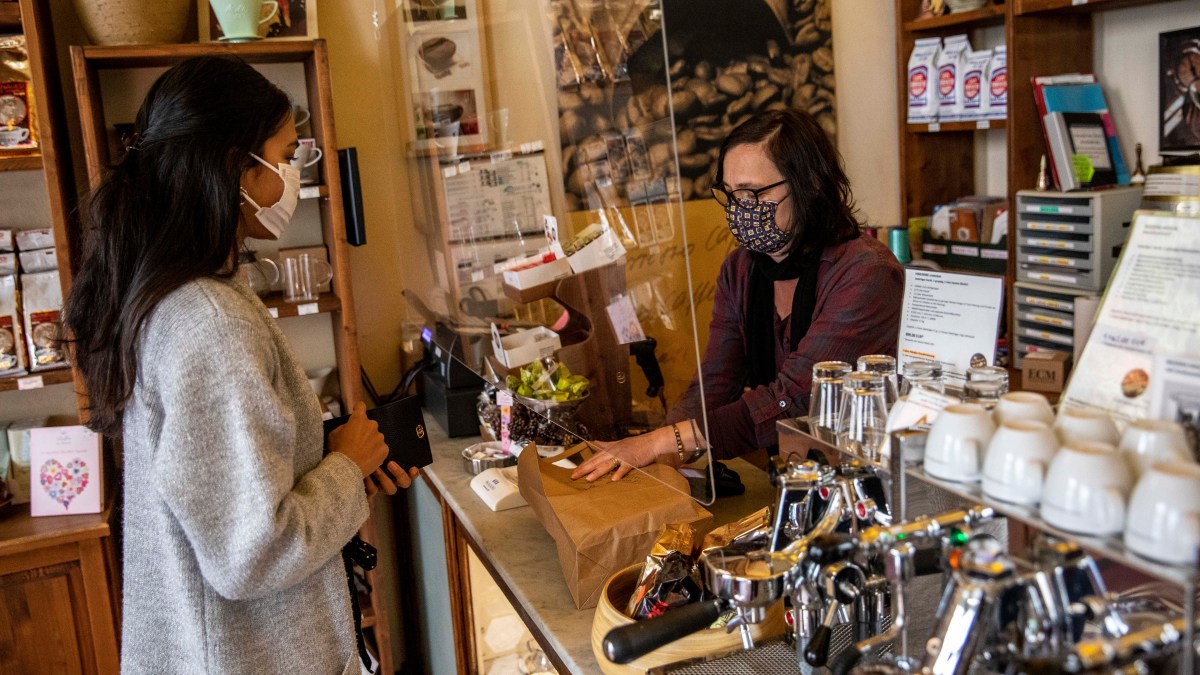 Last week marked two years since the first COVID-19 case was officially confirmed in the United States. We are now in the fourth COVID wave since then — this time with staggering numbers of infections.

A lot of this may sound familiar, but many small business owners say this time feels different.

Emily Gloekler doesn’t remember the last time she had a day off. Maybe eight months ago? Or maybe nine? She just can’t find enough people to work at her Chicago gift shop, One Strange Bird.

“Earlier in the pandemic, I felt that staffing wasn’t an issue,” she said. But these days, she doesn’t get many applicants, and the people she does hire tend to leave pretty quickly.

“And the staff that we do have, I worry every day that, you know, everybody’s gonna say, ‘Oh, you know, I’ve been exposed to COVID,’” Gloekler said.

Because that’s been happening, a lot, too. Nearly 9 million people missed work for COVID-related reasons earlier this month, according to a recent survey from the Census Bureau. That’s more than at any other point since the pandemic began.

Another difference for small businesses this time around?

“Nearly two years into the pandemic, government aid, for the most part, has run dry,” said Joe Wall, national director of the small businesses program at Goldman Sachs that did the survey. “It’s clear that some of those government programs that expired, you know, at the end of last year, I think arguably expired too soon and are still very much necessary just given where we are right now.”

Early in the pandemic, there was a lot of money for restaurants and other businesses struggling financially — the Paycheck Protection Program and COVID-specific Economic Injury Disaster Loans.

“The government also provided a lot of paid sick leave for folks that were dealing with COVID,” and that’s gone, too, said Ashley Fric, who owns a restaurant called Colleen’s Kitchen in Austin, Texas. “And those resources were really impactful for small businesses that traditionally have a really hard time providing paid sick leave.”

Back then, Fric said that not many people were out with COVID-19. Now, lots are and employees and small businesses could really use some help. 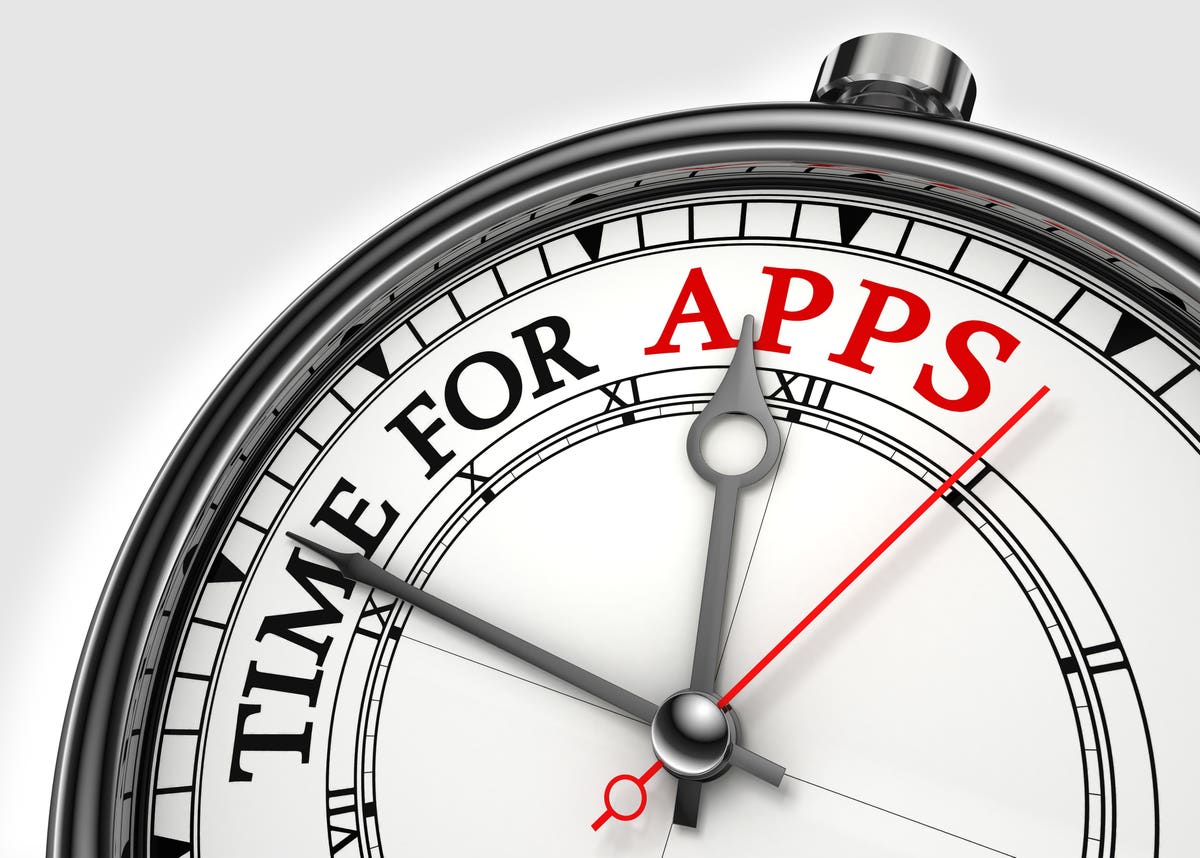