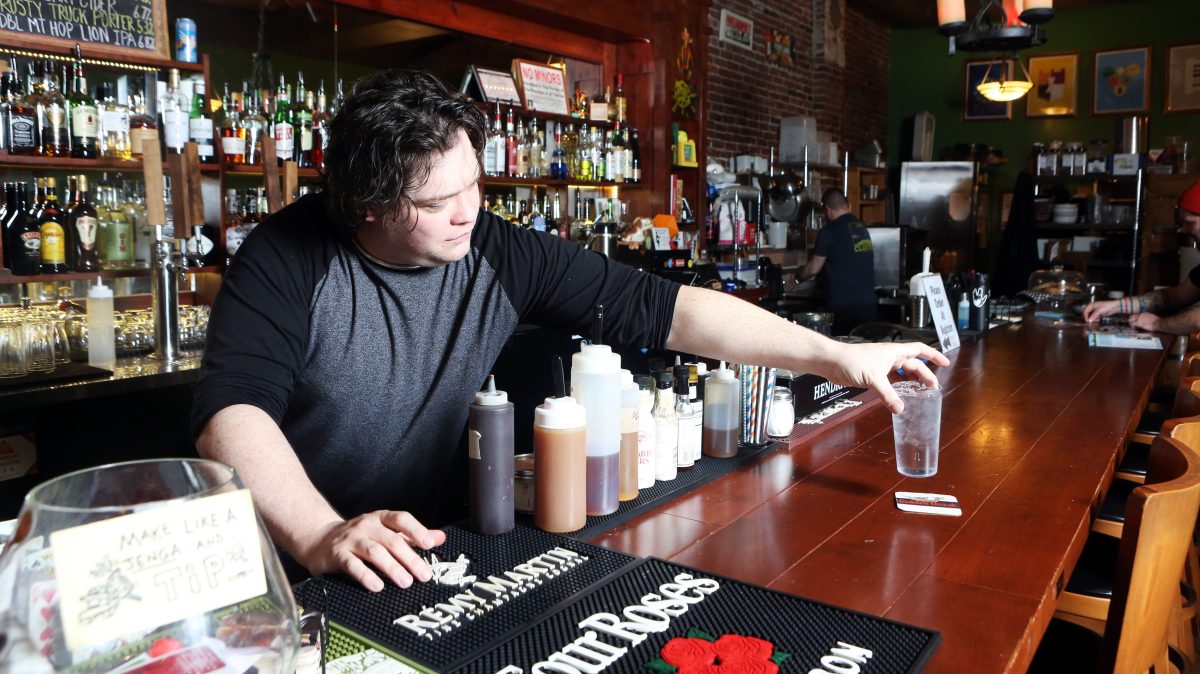 In an economic reshuffling being called The Great Resignation, workers are quitting their jobs at unprecedented rates.

Particularly in the hospitality and food service sector, where 9.5% of jobs went unfilled in September, those workers are getting harder to replace.

Neil Cairns — a longtime bartender from Portland, Oregon, whom Marketplace began following as part of “United States of Work,” a series about the American labor force — recently quit his job at an Irish pub.

The following is an edited transcript of his conversation with “Marketplace” host Kai Ryssdal about why he left the service industry and how that’s changed his life.

Kai Ryssdal: When last we heard from you a number of months ago, you’d taken a job in an Irish pub and you were liking it, but now you’re not working there anymore. What happened?

Neil Cairns: Well, basically the demands of doing the job were more than what I was expecting. I had signed on as a bartender and was working as a server, which is also great, but it meant a lot more going in and out of the building. My knees really could not keep up, you know, going down the stairs and then up again for every order just wasn’t something that I could actually handle. I ended up in an office job instead.

Ryssdal: Well, so let’s talk about that, right? Because you have now, it seems to me, left the service industry — where you’ve been the whole time we’ve been talking to you — into white-collar work.

Cairns: So I’m working for a company called Relay Resources. What I am doing is document processing for some groups in Oregon that have been storing [paper] documents for 30-plus years and have now decided to digitize. We go through the old files, and we make sure that they’re prepped and ready to go through a scanner, we scan them, and then we are shredding the old files. It’s a very Zen job.

Ryssdal: I imagine it is, but let’s get down to brass tacks here. I imagine the schedule at a bar is variable and your tips are variable, and now that you’re working an office job, I’m going to guess it’s more regular both in pay and schedule.

Cairns: Very much. Yeah. I don’t ever have to wonder what my hours are going to be; they’re the same every day. I still work evenings, which is really good — I’m still a night owl. I work Monday to Friday, have my weekends off, paid vacations. You know, the company pays our health insurance premiums. My partner and I actually work at the same place and spend more time with our dog. It’s a much more stable situation.

Ryssdal: Yeah. Here’s the thing I can’t figure out though, right? You, in addition to being a night owl, we talked a lot about how much you enjoy the interaction and the dynamism of working in a bar, right? You’re kind of a people person. And now that now has changed and yet you seem happy.

Cairns: I am. Yeah, I love working in bars. I love the interaction with customers, but this last year has taken some of that from me. [There is] a lot more hostility from customers, a lot less willingness to roll with things. This is a very introverted job. I listen to podcasts and music all day. It’s been a very big change from the service industry.

Ryssdal: Last thing, and then I’ll let you go. At one point in one of our conversations at what was a low point for you, you said that you felt you had been completely betrayed by the system, that the things that were supposed to support you just weren’t there, and I wonder how you feel about that now.

Cairns: Yeah, things are going very well for me. You know, I’ve got a job that I like, I’m making a bit better money. But there are a lot of things that I’m seeing where the system is still failing a lot of people. Last night, I actually had a bit of a scare and ended up in the hospital, and remarked to my partner that I am so glad that, as a disabled veteran, I have access to the VA Health Care System, so I can just get the health care I need when I need it and not worry about whether or not I can afford it. And there’s just so few people that are actually in that situation.

Why this longtime bartender quit the service industry 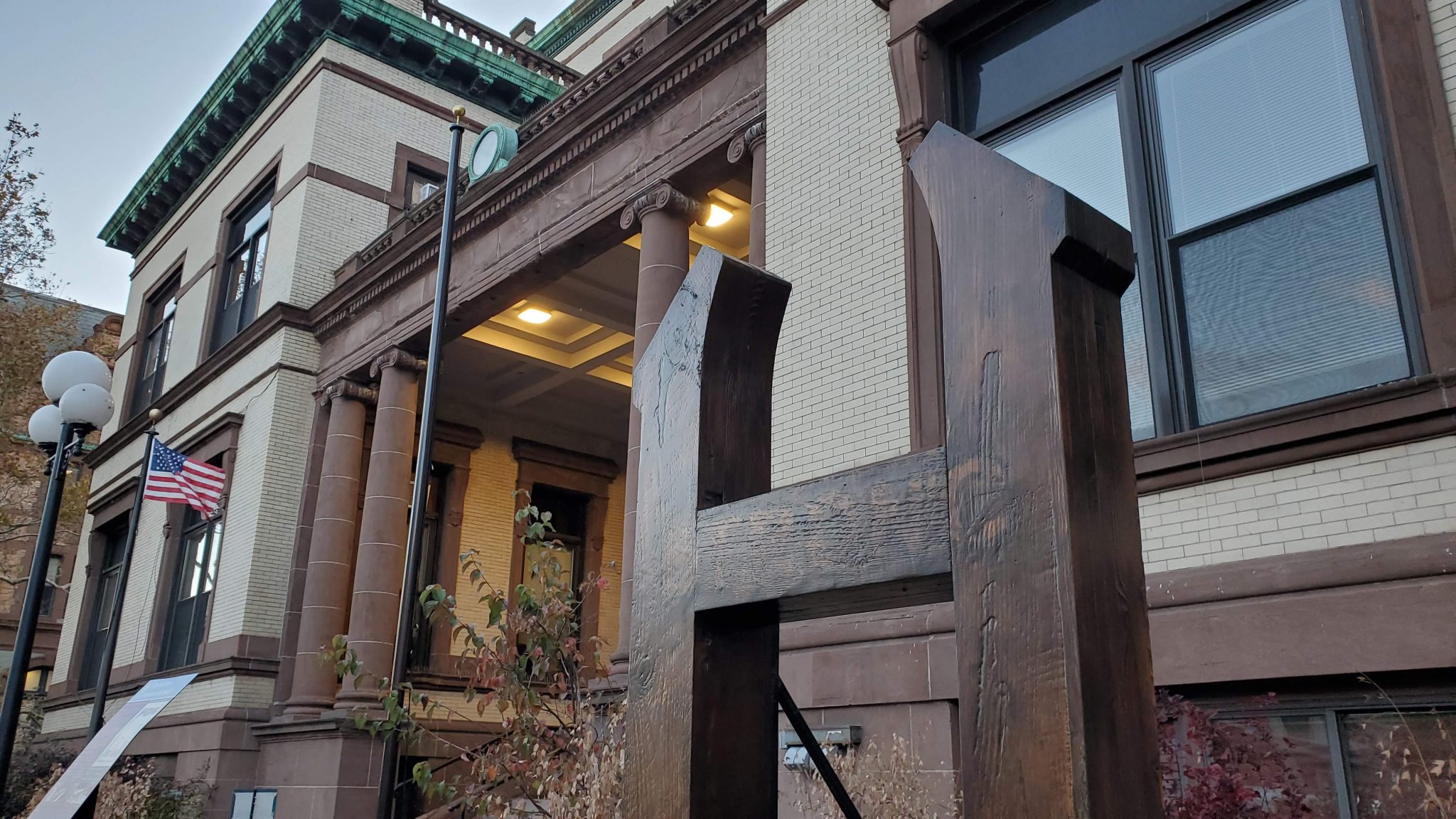 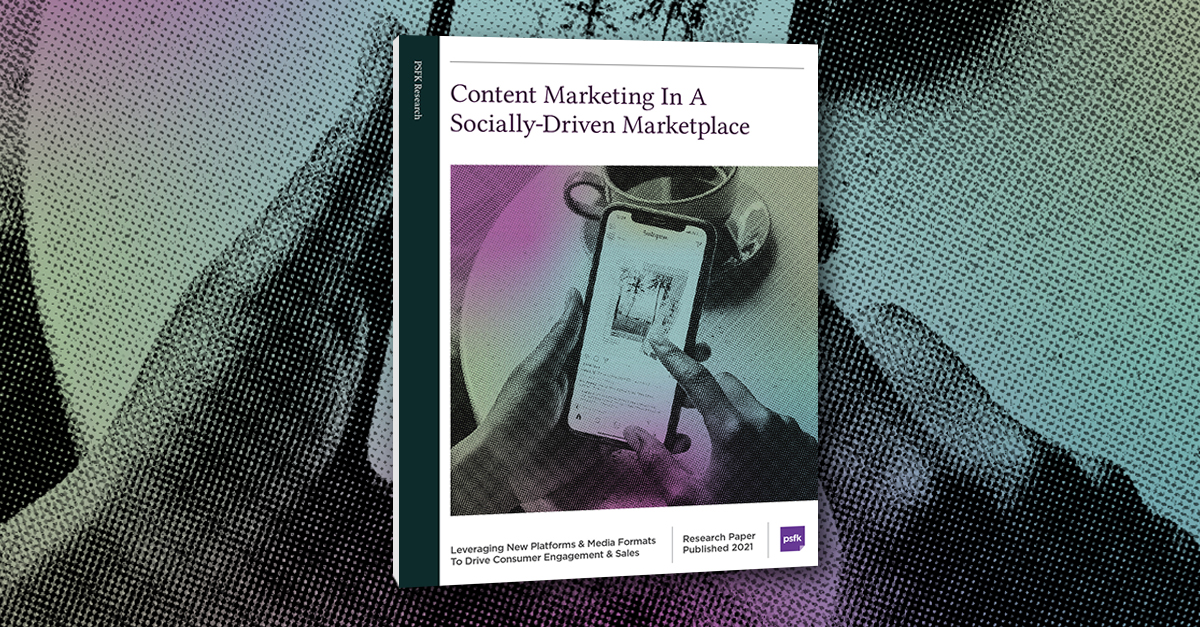