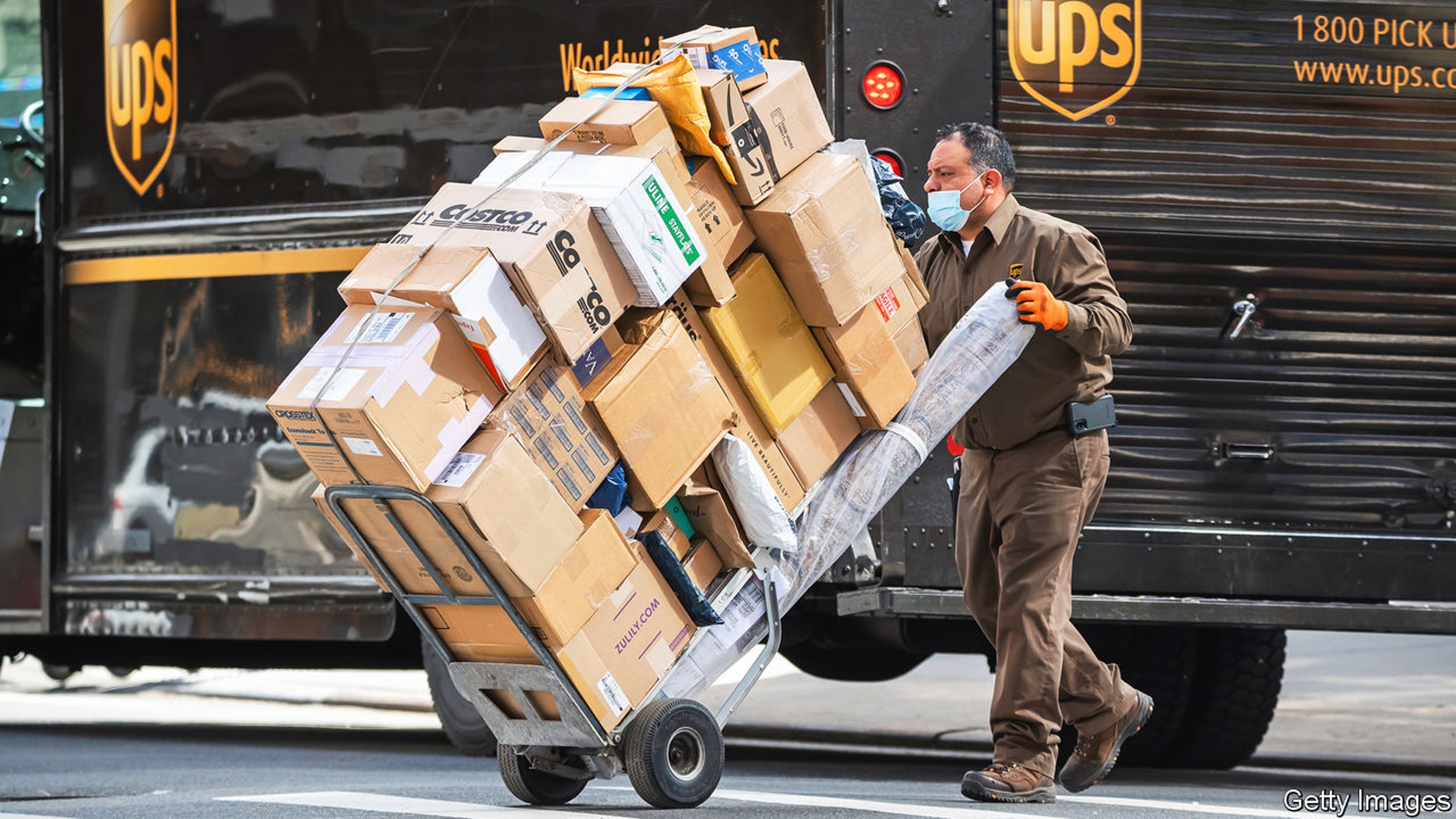 WILL THE stagflationary forces acting on the world economy last? Throughout 2021, central banks and most economists have said that the factors causing inflation to rise and growth to slow would be temporary. Supply-chain bottlenecks would subside, energy prices would return to earth and the rich-world workers staying out of the labour force—for reasons nobody fully understands—would return to work. And yet as 2021 draws to a close financial markets, the public and even central bankers themselves are beginning to lose faith.

The dilemma facing policymakers is acute. The textbook answer to inflation caused by supply disruptions is to ignore it and let it go away on its own. Why damage economies with higher interest rates, which will not unblock ports, conjure up new supplies of natural gas or bring the pandemic to an end? In 2011 inflation in Britain rose to 5.2% as a result of rising commodities prices, but the Bank of England kept interest rates low. In the euro area the European Central Bank raised rates, helping send its economy back into recession, and before long found itself with inflation well below its target. Like then, inflation in 2022 driven by high energy prices is likely to subside. (Inflation is the rate of change of prices, meaning that even if prices do not return to previous levels, merely not rising as quickly is enough.)

Yet the comparison with the early 2010s is inexact. The woes of global trade in 2021 have not just been caused by disrupted supply, such as covid-19 outbreaks shutting Vietnamese factories. There has also been excess demand. Massive fiscal and monetary stimulus, combined with social distancing, led consumers to binge on goods, from games consoles to tennis shoes. In the summer of 2021 Americans’ spending on physical stuff was 7% above the pre-pandemic trend. In other countries, too, there is only a shortage of goods relative to unusually high demand for them. For the world economy to return to something like normal, consumers need to spend more of their plentiful cash on services, such as restaurant meals and travel.

Unfortunately economies are plagued by shortages of workers needed for service industries to thrive. Wages in leisure and hospitality are soaring. Many economists hoped that workers would return as emergency support for labour markets, such as furlough schemes and emergency unemployment insurance, ended. So far there is surprisingly little sign of that happening. For inflation to be temporary, wage growth as well as price growth probably needs to fall. The alternatives are an unlikely surge in productivity, or lower profit margins, which for businesses such as restaurants are already thin.

Some monetary policymakers are beginning to fear the reverse: wage growth that continues to rise as workers come to expect higher inflation. The rich world has not seen a wage-price spiral since the 1970s, and doves argue that in economies without widespread unionisation, workers are unlikely to negotiate higher wages. But if rising inflation expectations do prove self-fulfilling, central banks’ job would suddenly get much harder. They would not be able to keep inflation on target without sacrificing jobs. Emerging markets are used to this painful trade-off between growth and inflation, but it has not bitten hard in the rich world for decades. In big rich countries, the Bank of England is the closest to tightening—purely to preserve the credibility of its inflation target, rather than because it is warranted by underlying economic conditions.

Central bankers in a tightening spot

It is easy to imagine monetary policymakers raising interest rates and coming to regret it. Though inflation will remain high in the early months of 2022, central bankers typically think it takes a year and a half for higher interest rates to have their full effect on the economy. The forces that previously kept global rates and inflation low—demographic change, inequality and rampant global demand for safe assets—may have reasserted themselves by then. Imminent fiscal retrenchment in many countries will help cool economies: Britain has announced large tax rises and President Joe Biden is struggling to get large spending bills through Congress. And slower growth in China, which is struggling with a property-market slowdown, could spill over globally.

Above all else, the pandemic is not over. The spread of the virus could yet disrupt economies once again if immunity wanes and new variants can evade vaccines. But with supply chains at their limits, the world cannot repeat the trick of maintaining economic growth using stimulus that shifts consumer spending towards goods. Instead central banks would have to choke off spending with higher rates to avoid excessive inflation while the supply-side of the economy adapts to patterns of spending and working that are vastly different from what prevailed in the 2010s. If normality does not return in 2022, the alternative is a painful economic adjustment. 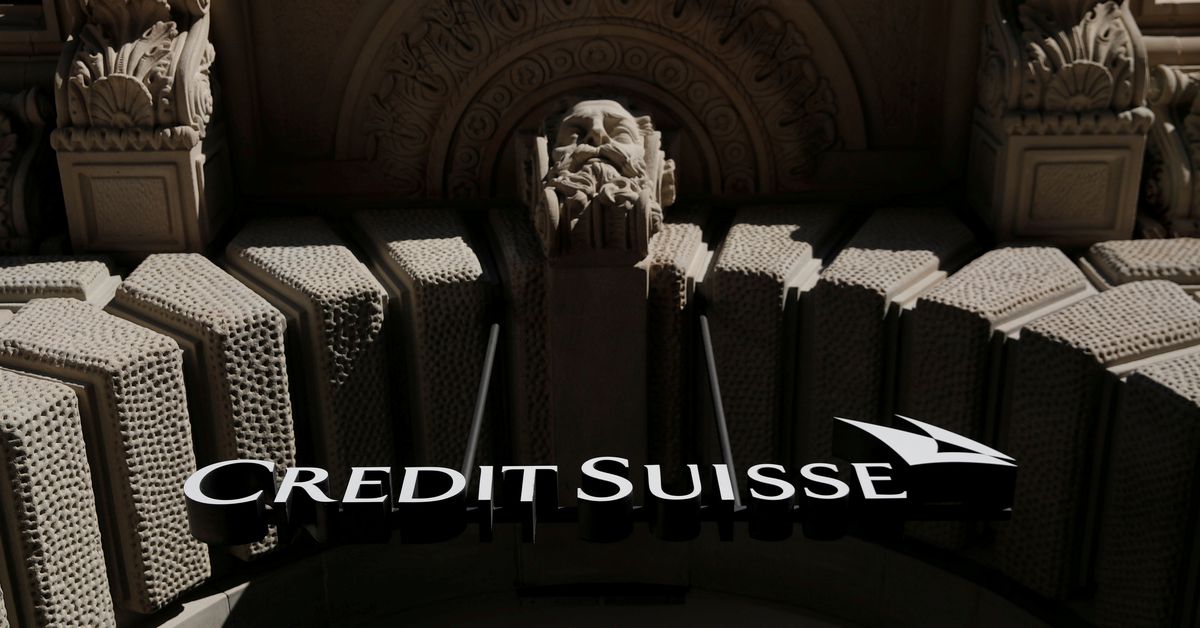 Next post Credit Suisse reins in bankers after torrid year