Talking about how much money you make is generally seen as taboo.

Yet many younger workers are doing just that, according to a Bankrate.com survey.

Some 42 percent of Gen-Z workers, ages 18-25, and 40 percent of millennial employees, ages 26-41, have shared their salary information with a coworker or other professional contact, the survey found. The poll was conducted by YouGov Plc, Feb. 16-18 among 2,449 adults, and of those 1,416 were either employed or looking for work.

“The workplace landscape is much different for these younger workers and all this is adding up to reshape the workplace environment.”

Individual conversations, conducted outside the workplace, can help you know where you stand compared to your coworkers, Foster said. So can research on websites like Glassdoor or Payscale.

Yet advocates believe that companies have a role to play and should be open about pay ranges. The hope is that pay transparency will bring about pay equity, which is essentially equal pay for work of equal or comparable value.

“Pay transparency is more about having the structures and frameworks in place that ultimately help to reduce bias, and reducing bias helps you to close pay gaps,” said Ruth Thomas, pay equity analyst at Payscale.

A tool in the war for talent

As millions of Americans walk away from their jobs in this era of the “Great Resignation,” also known as the “Great Reshuffle,” being transparent about compensation may help companies attract and retain talent.

Being open about pay can solve those issues, advocates argue. Yet just 35 percent of human resource professionals said their company has a such a policy, according to a Salary.com survey.

The needle is moving, however, as employees approach employers about pay transparency and pay equity, Thomas said.

Legislation has also been a massive driver of change, she added. Several states, including Colorado, Maryland and Nevada, have a law on the books that would provide pay ranges in job postings, upon candidate request or after a first interview.

California currently has legislation pending that, among other things, would require job postings to include the salary range. It’s similar to the law recently passed and expected to begin on May 15 in New York City, although a proposed amendment would push the start date back to November.

“When you have a pay framework and you have pay transparency, then you’re able to communicate more openly to someone about where they fit within that pay range and how compensation works in your organization,” Thomas explained.

“It’s a more meaningful conversation rather than an individual having to negotiate into a blind spot.”

This article originally appeared on CNBC. 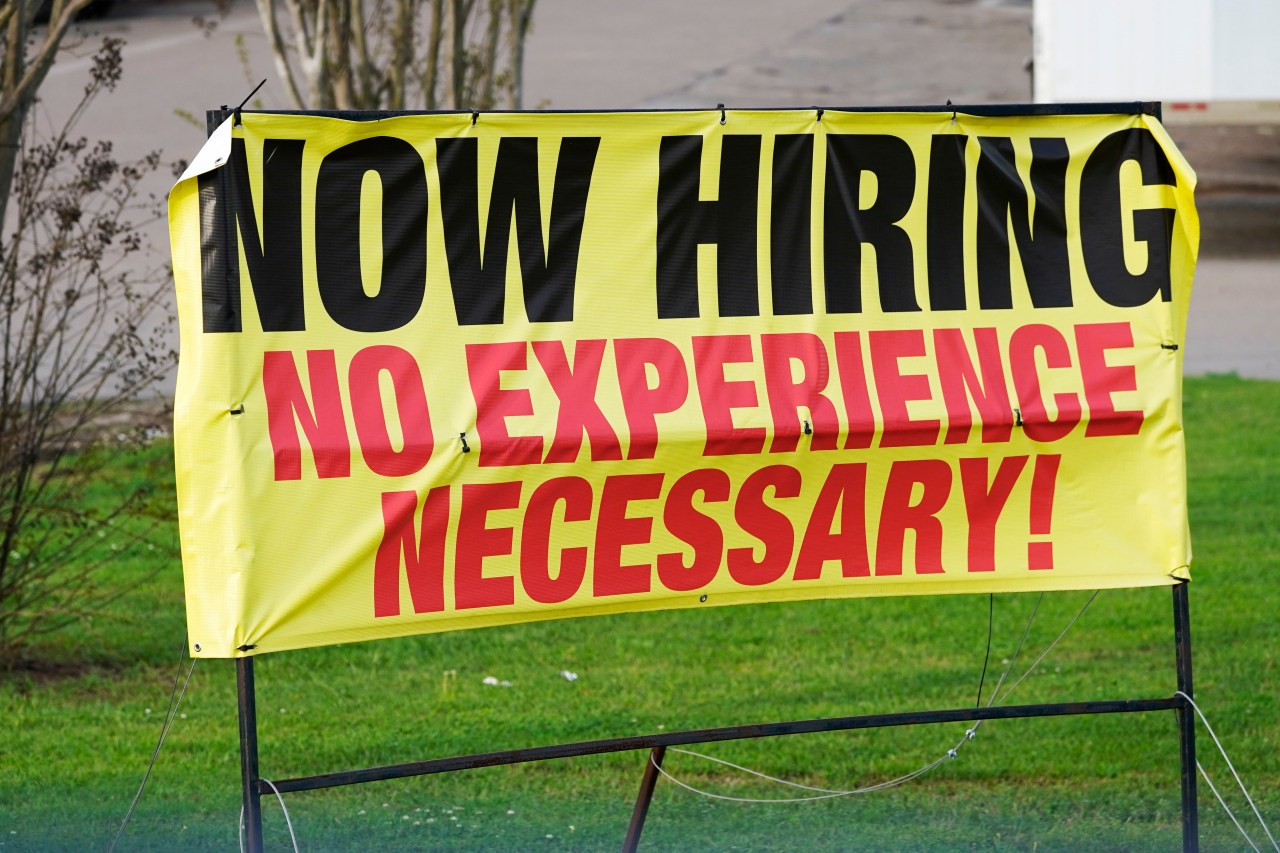 Previous post Recession ahead? US economy shrinks by 1.4% in Q1 despite consumer spending