It’s six months before the US men’s national team kicks off their World Cup campaign at the Ahmad Bin Ali Stadium in Qatar with a Group B game against Wales, Scotland or Ukraine. With the at-times torturous Concacaf qualifying slog now in the rear-view mirror, here’s a run-down of where the US stands ahead of four fixtures next month, starting with the friendly visit of Morocco to Cincinnati on 1 June. A 27-man squad for the summer fixtures was named on Friday, with call-ups for the uncapped Joe Scally, Malik Tillman and Haji Wright and a return for Cameron Carter-Vickers.

I Believe That We Will Worry rating 4/5

There’s being composed on the ball and confident in your distribution skills. Then there’s dawdling in possession inside the six-yard box as Sadio Mané pounces like a ninja. Zack Steffen’s costly mistake in Manchester City’s FA Cup semi-final loss to Liverpool last month, coming after his addled displays against Panama and Costa Rica, raises concerns that it might all go Rob Green-shaped for the 27-year-old in Qatar.

Matt Turner, a better shot-stopper, is just back from injury but leaving the New England Revolution for Arsenal. Neither is likely to be first choice for their club next season, so the risk is they arrive in Qatar lacking competitive action.

The tournament surely comes too soon for 18-year-old Chicago Fire starlet Gaga Slonina, who committed to the US over Poland on Friday but was left off the June roster because of recent indifferent form, Berhalter told reporters. Alternatives are back-up Nottingham Forest keeper Ethan Horvath – but the 26-year-old would likely face the same rust worries as Turner and Steffen – or New York City FC stalwart Sean Johnson. He was last year’s MLS Cup MVP, but head coach Gregg Berhalter isn’t sold on him as a starter: the 32-year-old’s last national team appearance was in 2020.

All in all, a position that’s traditionally a strength – think Kasey Keller, Brad Friedel, Tim Howard and Brad Guzan (who’s out for the season) – is now a brow-furrower.

How will the center back pairing of Walker Zimmerman and Miles Robinson, doughty during the latter stages of qualifying but with no club-level experience higher than MLS, fare against the world’s finest forwards? Sadly we’re unlikely to find out now that Robinson is sidelined long-term with a ruptured Achilles tendon sustained playing for Atlanta United. That means a summer of auditions for the role of Zimmerman’s new partner.

Cameron Carter-Vickers, who’s been on loan at Celtic from Tottenham, is set for his first opportunity in three years. Perhaps Berhalter beckons the outcast John Brooks back in to the fold, given the 29-year-old’s decent end to the season with Wolfsburg. But he wasn’t picked on Friday, lengthening the odds. Erik Palmer-Brown of Troyes was selected instead.

More likely, Robinson’s misfortune opens the door for Bayern Munich’s Chris Richards or the New York Red Bulls’ Aaron Long. The 22-year-old Richards spent the Bundesliga season on loan at Hoffenheim but has endured injury problems this year and didn’t recover in time to make the June roster. Long, 29, impressed before suffering a ruptured Achilles tendon last May that kept him out for eight months.

Provided he doesn’t wilt under what’s sure to be a tougher workload now that Fulham are back in the Premier League, the starting left back job is Antonee Robinson’s to lose, with a few greenhorns behind him in a pretty open contest that might be won by Arminia Bielefeld’s George Bello or Kevin Paredes, an uncapped 19-year-old, should he earn enough minutes at Wolfsburg. “The back-up position is still very much up for grabs,” said Berhalter, who called in Scally, of Borussia Mönchengladbach. In a pinch, Berhalter might prefer to switch across his no-brainer first-choice right back, Barcelona’s Sergiño Dest. Inter Miami’s DeAndre Yedlin – a veteran of the 2014 World Cup yet still only 28 – can deputize for the injury-prone 21-year-old, as could Reggie Cannon of Boavista.

Few dilemmas here, with Juventus’ Weston McKennie the team’s most important player – along with Christian Pulisic – and Tyler Adams (Leipzig), Yunus Musah (Valencia) and Kellyn Acosta (LAFC) virtual certainties for Qatar. The chief intrigue over the next few months will be whether Luca de la Torre of Heracles, Seattle’s Cristian Roldán and Montreal’s Djordje Mihailovic continue to press their cases for a seat on the plane to Doha, while fingers are crossed that McKennie returns at full power after the broken foot he suffered in February. And now that Bayern Munich and Germany under-21s attacking midfielder Malik Tillman has switched to the US, he enters the conversation.

Though he’s not a conventional target man, Jesús Ferreira of Dallas is the leading MLS goalscorer so far in 2022, with nine, and the 21-year-old may have the inside track on the starting role. Tillman has also played as a striker, while in-form 24-year-old Haji Wright, who’s spent the season in the Turkish league with Antalyaspor, will get a look, though he’s yet to be capped at senior level.

No one could accuse Gregg Berhalter of skimping on the details. If anything, he’s prone to over-strategizing. During a fitful qualifying campaign which saw the US finish third behind Canada and Mexico, only avoiding an intercontinental playoff on goal difference, the immortal words of DJ Khaled sprang to mind: “Congratulations, you played yourself.”

But context is important. Since his first game in January, 2019, Berhalter has used 88 players, a blank-slate, revolving-door, trial-and-error philosophy that has taken time to pay off as he swam through the deep pool of young American talent.

In recent matches there was a sense of the fog lifting, a strong team bond forming and Berhalter developing a clearer vision of his ideal tactics and line-up; finally settling on who and how. With only a half-dozen fixtures left before the World Cup, radical revisions are not desirable or feasible, as he told The Washington Post: “Right now, it’s not about reinventing the wheel. It’s just fine-tuning. That’s all it is.” Reassuring words that indicate he’ll focus on filling in a couple of starting-XI gaps – center back and striker – and assessing fringe players who might be impactful off the bench. Berhalter said on Friday he has a “core group” in mind but “around the edges there is room”. He stressed that exclusion from the June roster does not doom anyone’s World Cup hopes – a relief for Pepi, who was left off, Berhalter said, to give the teenager “a mental and physical break”.

The 48-year-old went to the 2002 and 2006 World Cups as a defender but this is only his third managerial job after spells at Hammarby and Columbus. Never mind his young team, how will the coach handle the pressure and the novelty? Ultimately, what may most dictate the Americans’ prospects is out of his control: whether the elite-level stars – Pulisic, McKennie, Dest, Adams and Reyna – can stay healthy. 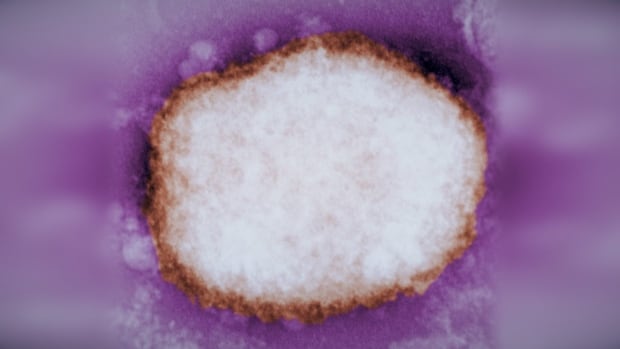 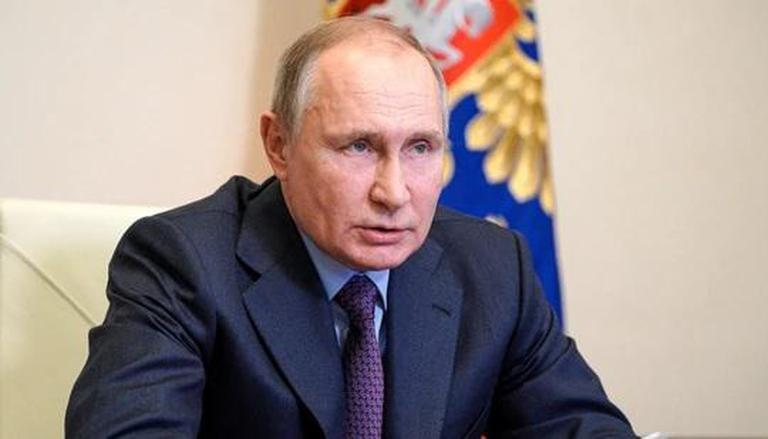