The World Economic Forum has postponed its annual meeting in Davos for the second year running.

The World Economic Forum postponed its annual meeting in Davos next month, thwarted for a second year by the fresh waves of coronavirus across Switzerland and the globe.

Having intended to hold the meeting Jan. 17-21, the Forum said in a statement that “continued uncertainty” over the Omicron variant had forced a rethink and it now planned to host the meeting in early summer.

“Current pandemic conditions make it extremely difficult to deliver a global in-person meeting,” it said. “Despite the meeting’s stringent health protocols, the transmissibility of Omicron and its impact on travel and mobility have made deferral necessary.”

As recently as last week, WEF officials were expressing confidence that they could host the conference given Switzerland was open to international travel and that regular testing would be provided.

But the emergence of rapidly spreading Omicron meant those plans were put under threat.

Switzerland tightened restrictions as of Monday to curb infections and protect the health-care system. It reintroduced a work-from-home requirement and excluded the unvaccinated from large parts of public life.

With a population of around 8.5 million, Switzerland has reported about 160,000 coronavirus cases this month. The government has called in the armed forces to assist hospitals with patient care, transport and vaccinations.

The situation means that for a second January in a row, the pandemic has defeated the WEF’s ability to host the gathering of executives, bankers, academics and policy makers it has convened in the Swiss Alps for five decades.

In normal times, 3,000 or so would attend the combination of debates and cocktail parties, with many more joining on the sidelines.

The last time they met in January 2020, the world was only starting to tune into the risks posed by COVID-19. Weeks later, much of the global economy was locked down.

JPMorgan Chase & Co. Chief Executive Officer Jamie Dimon, a Davos regular, joked in February 2020 that he “has this nightmare that somehow in Davos, all of us who went there got it, and then we all left and spread it. The only good news from that is that it might have just killed the elite.”

Having first hoped to return to Davos in January 2021, the WEF then announced plans to host this year’s annual meeting in the Swiss town of Lucerne and then in Singapore. The virus meant neither happened. 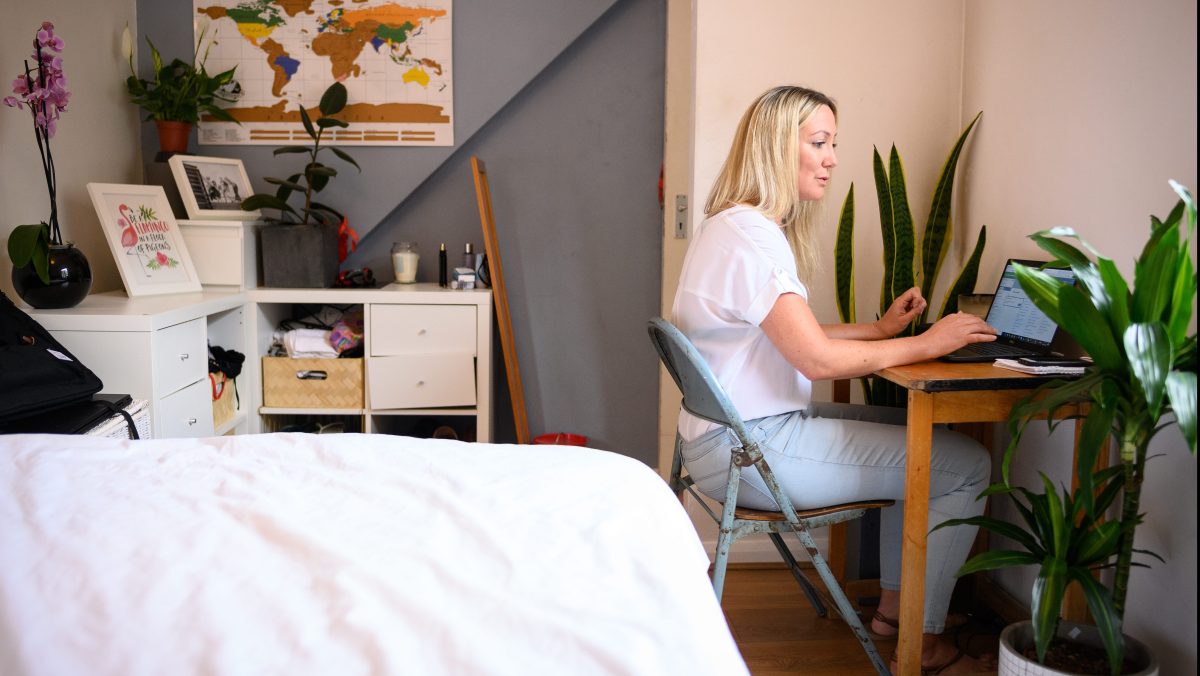 Previous post Being single in the U.S. comes at a cost 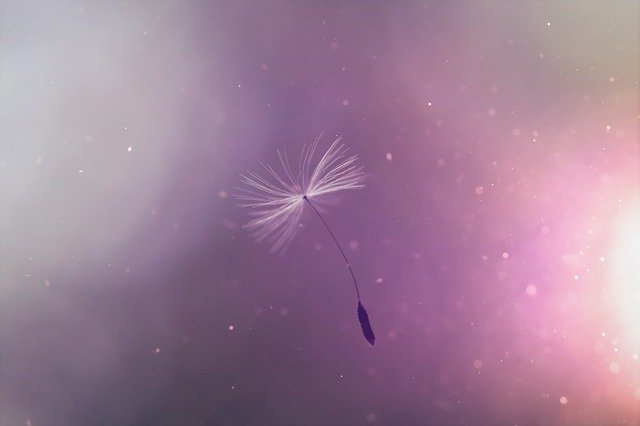