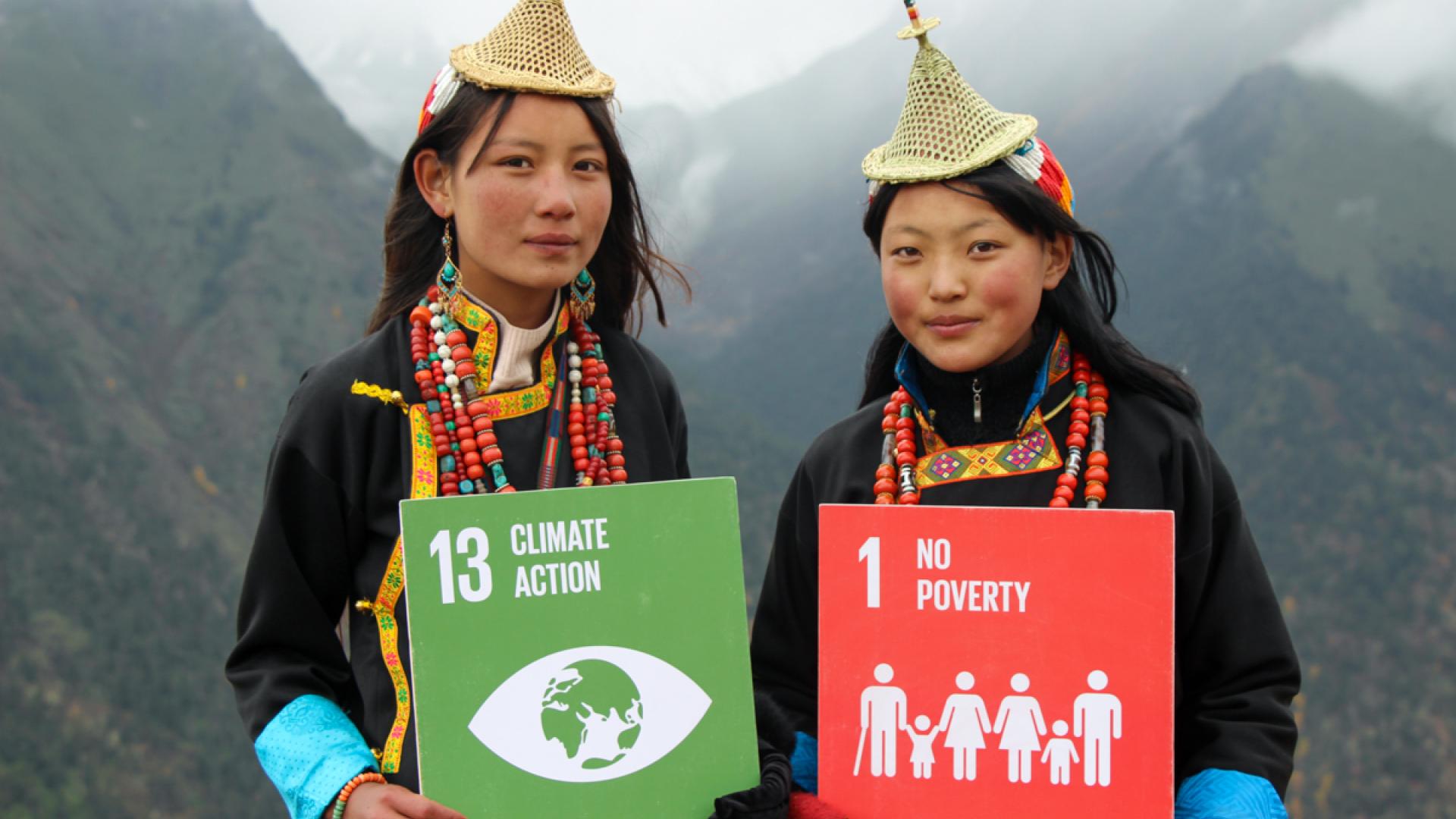 New York – The results of the Peoples’ Climate Vote, the world’s biggest ever survey of public opinion on climate change are published today. Covering 50 countries with over half of the world’s population, the survey includes over half a million people under the age of 18, a key constituency on climate change that is typically unable to vote yet in regular elections.

Detailed results broken down by age, gender, and education level will be shared with governments around the world by the United Nations Development Programme (UNDP), which organized the innovative poll with the University of Oxford. In many participating countries, it is the first time that large-scale polling of public opinion has ever been conducted on the topic of climate change. 2021 is a pivotal year for countries’ climate action commitments, with a key round of negotiations set to take place at the UN Climate Summit in November in Glasgow, UK.

In the survey, respondents were asked if climate change was a global emergency and whether they supported eighteen key climate policies across six action areas: economy, energy, transport, food & farms, nature and protecting people.

UNDP Administrator Achim Steiner said: “The results of the survey clearly illustrate that urgent climate action has broad support amongst people around the globe, across nationalities, age, gender and education level. But more than that, the poll reveals how people want their policymakers to tackle the crisis. From climate-friendly farming to protecting nature and investing in a green recovery from COVID-19, the survey brings the voice of the people to the forefront of the climate debate. It signals ways in which countries can move forward with public support as we work together to tackle this enormous challenge.”

The innovative survey was distributed across mobile gaming networks in order to include hard-to-reach audiences in traditional polling, like youth under the age of 18. Polling experts at the University of Oxford weighted the huge sample to make it representative of the age, gender, and education population profiles of the countries in the survey, resulting in small margins of error of +/- 2%.

Policies had wide-ranging support, with the most popular being conserving forests and land (54% public support), more solar, wind and renewable power (53%), adopting climate-friendly farming techniques (52%) and investing more in green businesses and jobs (50%).

Prof. Stephen Fisher, Department of Sociology, University of Oxford, said: “The survey – the biggest ever survey of public opinion on climate change – has shown us that mobile gaming networks can not only reach a lot of people, they can engage different kinds of people in a diverse group of countries. The Peoples’ Climate Vote has delivered a treasure trove of data on public opinion that we’ve never seen before. Recognition of the climate emergency is much more widespread than previously thought. We’ve also found that most people clearly want a strong and wide-raging policy response.”

The survey shows a direct link between a person’s level of education and their desire for climate action. There was very high recognition of the climate emergency among those who had attended university or college in all countries, from lower-income countries such as Bhutan (82%) and Democratic Republic of the Congo (82%), to wealthy countries like France (87%) and Japan (82%).

When it comes to age, younger people (under 18) were more likely to say climate change is an emergency than older people. Nevertheless, other age groups were not far behind, with 65% of those aged 18-35, 66% aged 36-59 and 58% of those over 60, illustrating how widely held this view has become. 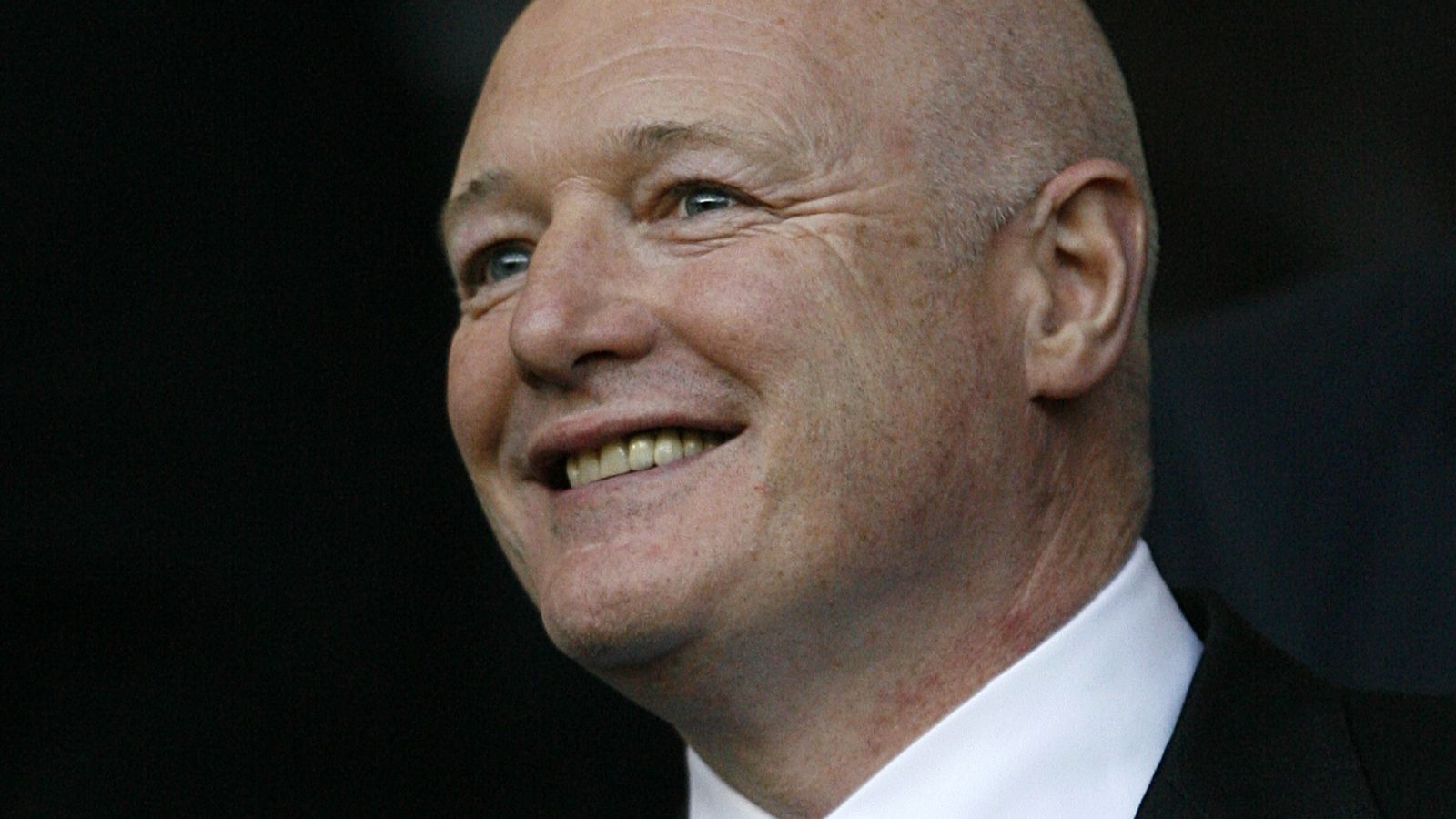 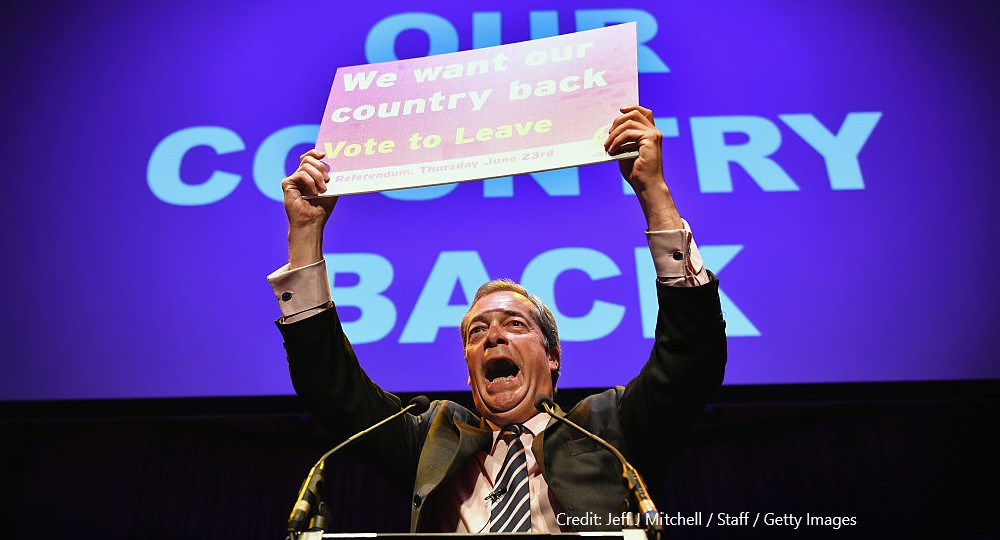